Written by Priscilla Waggoner on 31 October 2019. Posted in News

As the Colorado Pacific Railroad goes through the final steps involved in the rail line becoming officially operational in Kiowa County and beyond, CWC Rail is doing its part in making that a reality. 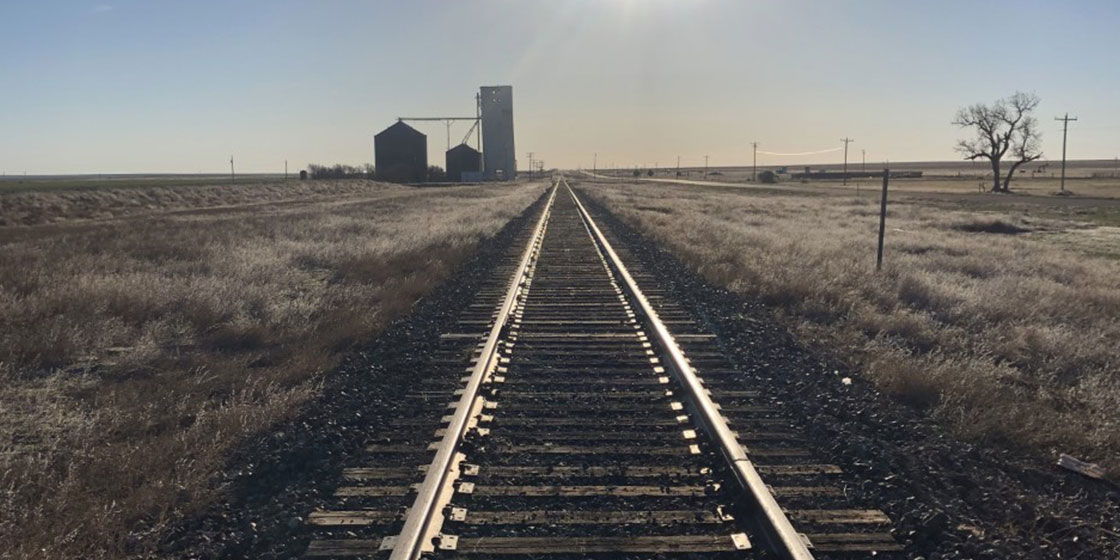 CWC Rail was hired to oversee the rehabilitation of the tracks, a job that involves everything one might imagine with a line that runs a distance of 122 miles. And, according to Matt Prince, owner and president of CWC Rail, an important part of that job is doing all he can to stay in contact with local residents as the work progresses.

With that in mind, Prince wanted to notify the community that a crew will be making temporary repairs to the crossing surface on the tracks that cross Maine Street in Eads. “I’m working on gathering quotes on materials and finalizing other details, and I should have more to share on the timing of the more substantial repairs within the next couple of weeks,” he states. “But, for now, I’d like to let residents know we’ll be making temporary repairs in Eads in the next week or two. I also want to let people know doing the temporary repairs will not require complete closure of the crossings.”

Although his company is based out of Tennessee, which is his home, Matt has become a semi-permanent resident of Eads, spending the vast majority of his time working with occasional weekend trips home or, when that’s not possible, his family coming to visit him here. Challenging as that schedule may be, Prince says it’s worth it. “I’m proud to be a part of what’s going on here,” he says. “I’ve seen firsthand what kind of a difference having a railroad can make to a town, and I’m happy to be involved with the railroad coming back to this county.”

More information on upcoming scheduled work will be published in the Independent when details are finalized.