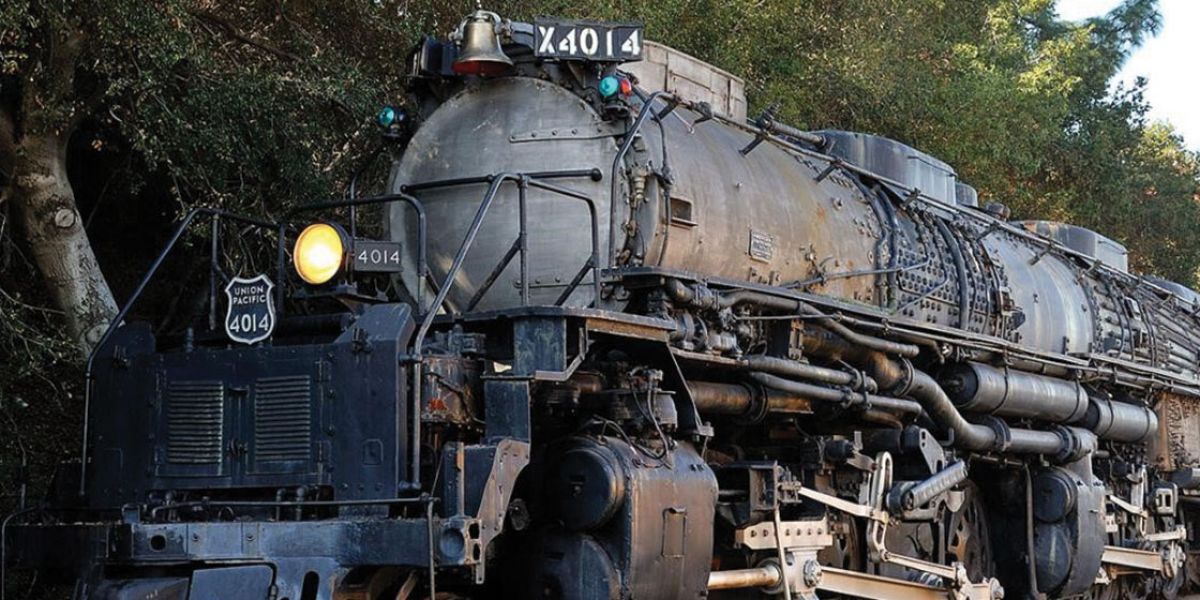 THE BIG BOY IS COMING!

It’s hard to remember any train, no matter what size it is, that has garnered as much public attention and admiration as the No. 4014 Big Boy that is scheduled to roll into Kit Carson this Saturday. There’s a very good reason for that. This train is part of history. It’s reminiscent of a different time when trains were the standard mode of transportation for people traveling across the country and those eerie lights and mournful whistles were part of the American landscape. It’s a steam locomotive, which just aren’t seen anymore. And it’s also one of the biggest damn trains that’s ever been built. Anywhere. 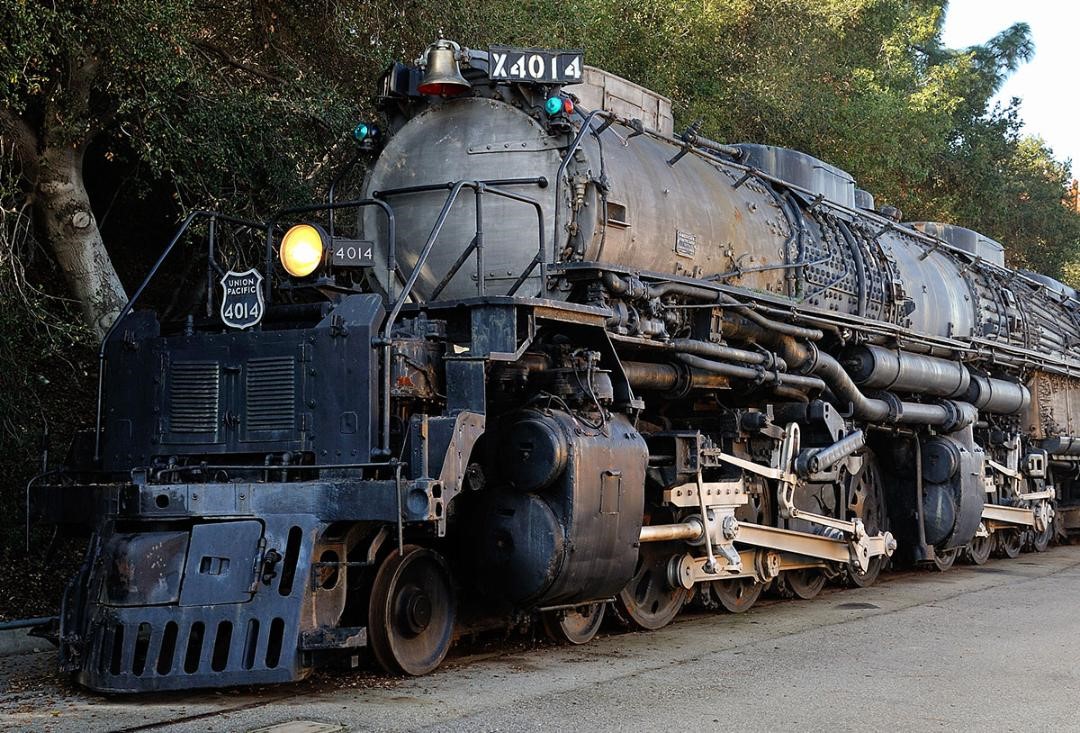 The Union Pacific Railroad contracted for twenty-five Big Boy Steam Locomotives to be built, with the first Big Boy being delivered in 1941. The locomotives were a stunning 132 feet long and weighed 1.2 million pounds. That’s a long and heavy train, exactly what was required to pull other trains along the Wasatch line. In order to accommodate for their length, which is longer than a third of a football field, the Big Boys were “hinged”, which allowed them to negotiate curves in the track.

Today, there are seven Big Boys on public display and located in various cities around the country. Big Boys can be found in St. Louis, Missouri; Dallas, Texas; Omaha, Nebraska; Scranton, Pennsylvania; Green Bay, Wisconsin; and Cheyenne, Wyoming. The seventh Big Boy, No. 4005, is on display is our own backyard—Denver—inside the Forney Museum, where it can be viewed year round.

In 2013, the Union Pacific reacquired No. 14 from Pomona, California where it had been on display in the Rail Giants Museum. After relocating the massive train to Cheyenne, Wyoming, a meticulous restoration process began that involved the Union Pacific Steam Team and would take several years to complete. In May of 2019, the No. 4014 was returned to service for what will may very well be its “one last ride” in honor of the 150th Anniversary of completing the Transcontinental Railroad.

The No. 4014 Big Boy is the last Big Boy steam locomotive in operation. 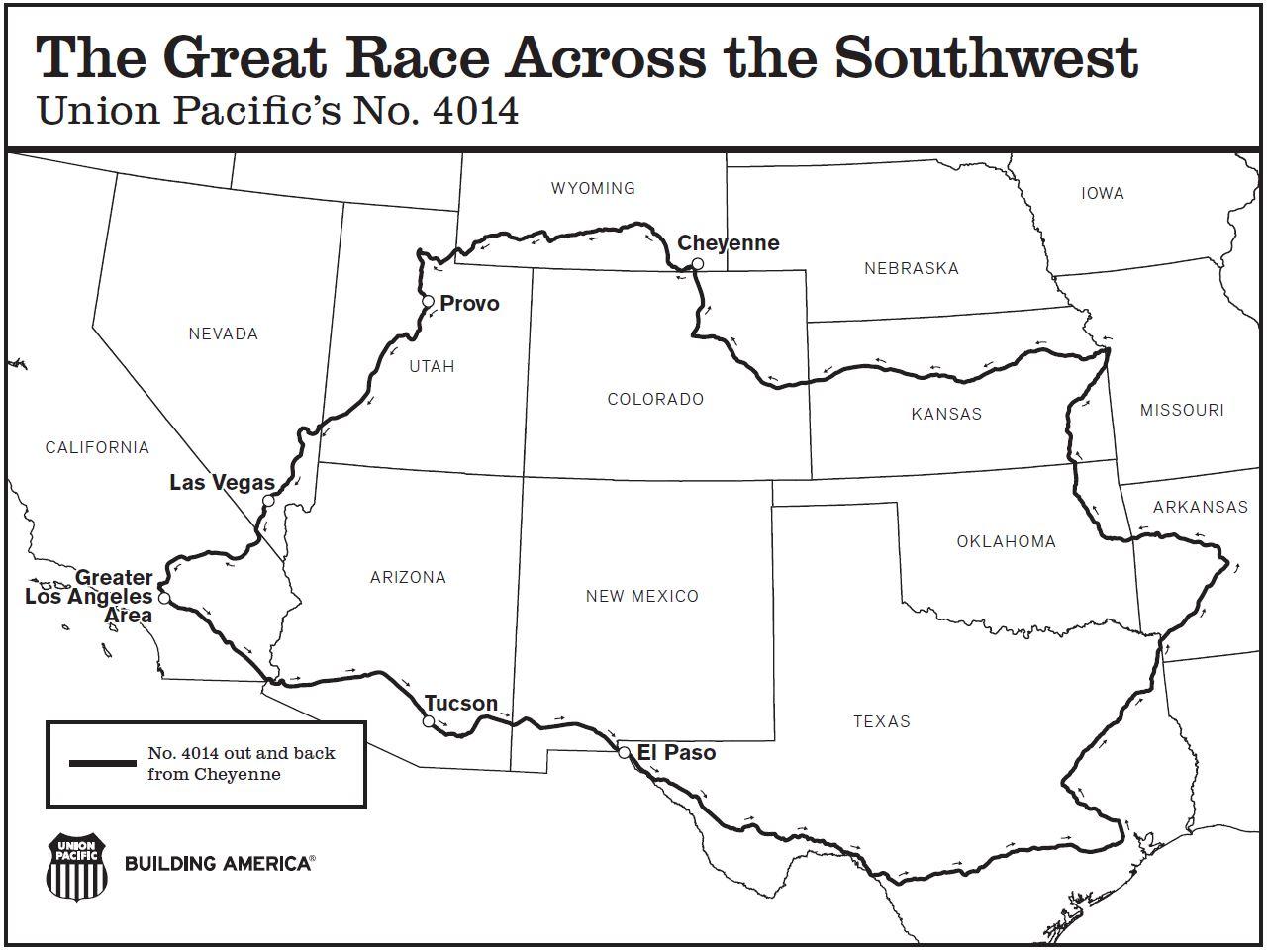