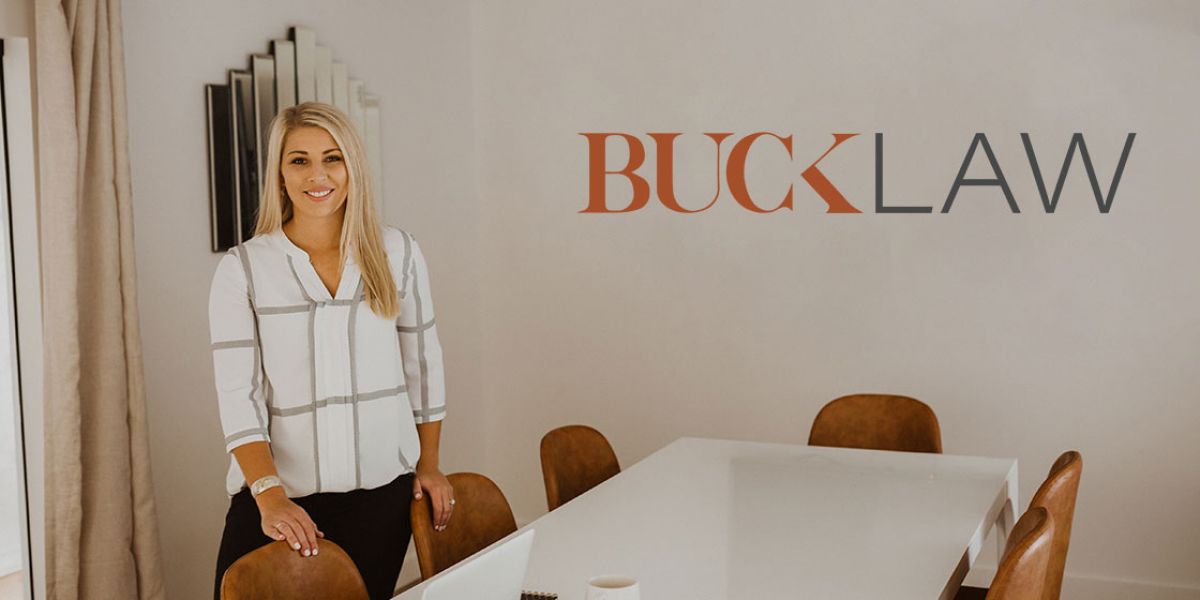 Let’s face it. Over the years, lawyers have gotten a bad rep. Some attribute it to the winner-loser nature of law. If a lawyer wins a case, his or her client hails him as the greatest champion ever, but if that same lawyer later loses a case for that same client, he or she is nothing but a floundering dweeb. Others say the bad rep originated with lawyers defending people for committing crimes that “everyone knows” they committed, regardless of the fact that lawyers are legally and professionally bound to represent their clients to the best of their ability. Whatever the reason, lawyers have been the butt of no small number of (usually really bad) jokes for years.

Nonetheless, the truth (“so help me, God”, as they say) is that there are quite a few circumstances people may experience in the course of their lives when the one person they need more than anyone else is a dedicated, trustworthy, highly skilled attorney.

And a really good example of one such really good attorney can be found in an attorney who is opening a part time practice in Eads. That attorney is Jordan (Barnett) Buck.

Practicing law was a perfect fit for Jordan before she even set her sights on that as her profession. “As far back as middle school, I knew I wanted a professional degree,” she says. “I knew it wasn’t going to be in medicine. That didn’t really interest me. But I had an aptitude in reading and writing. I was good at analyzing, and I liked business. And I was always goal oriented, too.” But there were other characteristics that set the stage for her career choice, as well.

For most of her years in public school, Jordan, who was raised in Eads, was an accomplished athlete who excelled in basketball, including being named all-state basketball player and winning two state basketball championships. She also excelled in softball and, after graduating high school, was All-American at Garden City Community College, which earned her an athletic scholarship to Monmouth University in New Jersey where she was a Division 1 starting pitcher and an outstanding student.

Far from being a diversion, Jordan attributes athletics as playing a key role in preparing for her for the future she had chosen. “As a Division 1 athlete and an honors student, I learned that time management was key,” she states. “That was built in at an early age. Athletics also taught me how to be competitive. Just as important, it taught me how to fail, and how to learn from those failures so that my performance would improve.”

In 2013, Jordan graduated from Monmouth University with an honors degree in Political Science and a minor in Public Policy. She then went on to attend the University of Colorado School of Law where she was awarded her Juris Doctor degree, yet those law school years were anything but another box checked off on a long list of accomplishments.

Being goal oriented is vital for those who want to succeed. However, even as determined as Jordan is, advancing toward a goal does not mean abandoning her roots and those aspects of her life and her nature that were fundamental in forming the goal she was working to achieve. In fact, as she describes the lessons she learned and decisions she made during law school, it appears that Jordan valued her journey toward a goal as much as the goal, itself. “I really struggled to identify with the traditional track for students in law school,” she says. “You’re expected to write for the law review, do and internship at a big law firm where you’ll take a job after graduation and focus on the more academic versus practical aspects of law.” She stops for no more than a split second and then makes her point that is as honest as it is unapologetic. “I just didn’t see myself doing that,” she says. “I was much more interested in practical courses that actually taught the practice of law. I knew I loved business, and I knew that’s where and how I wanted to help people.” With that in mind, Jordan chose to enroll as a student-attorney in CU’s Entrepreneurial Law Clinic. As a student-attorney in the ELC, she represented start-up companies and advised them on entity formation,, liability protection, founder equity considerations, and intellectual property strategy. While in the ELC, she worked with a several tech start-ups that included two SaaS (software as a service) companies and a mobile dating app.

In retrospect, it would seem that that year of doing exactly what she wanted to do in, more or less, the manner she wanted to do it was the nucleus for the private practice she would ultimately structure for herself. But she wasn’t ready to take that step yet, for she knew there was more she needed to learn. 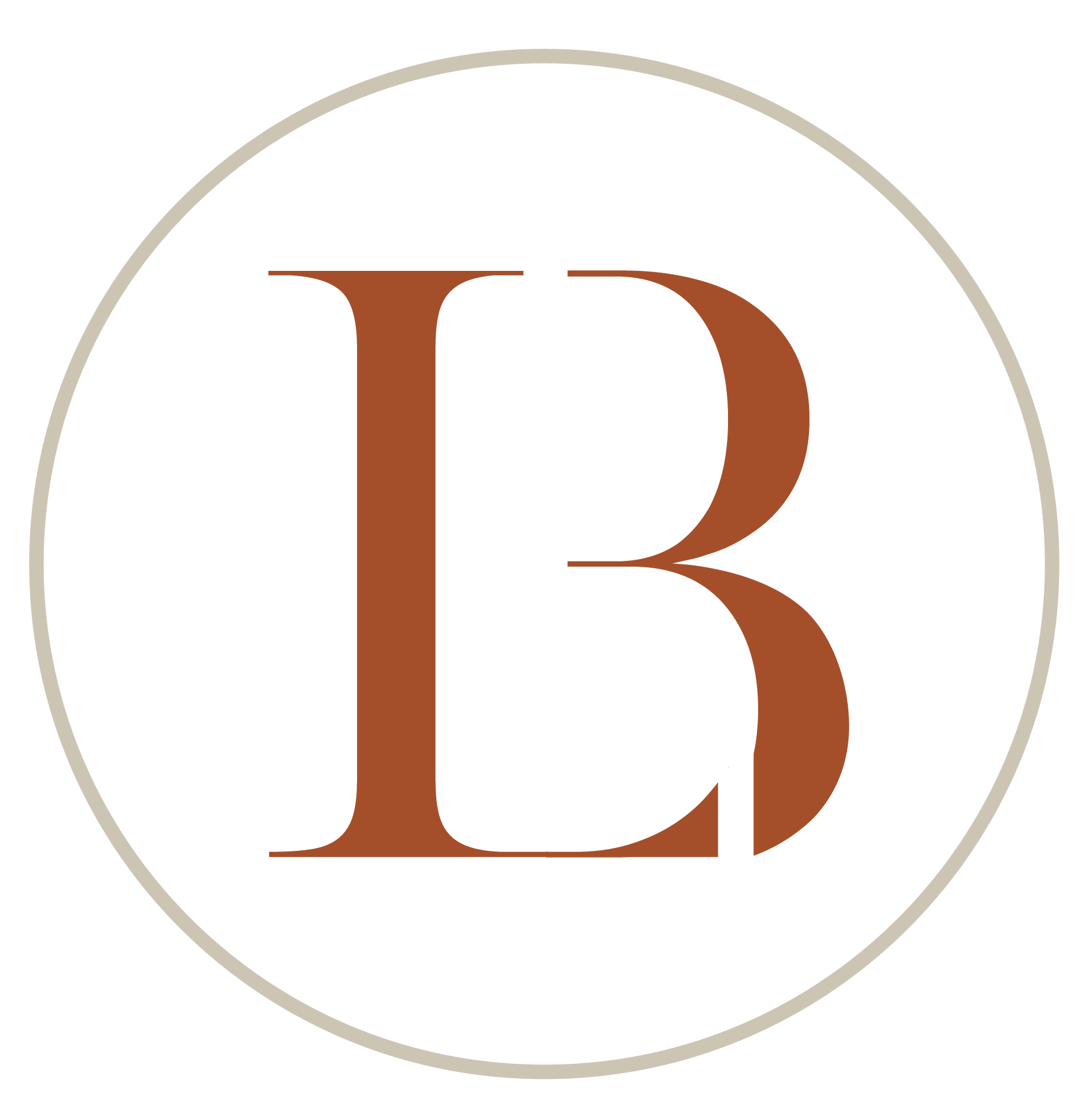 After graduating from law school and subsequently being licensed to practice in Colorado and Kansas, Jordan interned and ultimately accepted a position with Ergo Law, a law firm in Arvada where she gained valuable and extensive experience in business, estate planning and tax law while working with clients who had significant assets in their portfolio. She also learned, first-hand, about all that’s involved in running her own practice. “I asked every question I could think of,” she says, “and learned everything I could possibly learn. This included not only the technical side of the legal work, but also the business side of running a law firm.”

It was during this time that Jordan met a man, and, after a time, he was the one asking questions, for a change. Actually, there was just one question that he asked, and it turned out to be possibly one of the most important questions of her life. Her answer was simple: “Yes”. Roughly a year later, Jordan and Brady Buck, a commodities broker who grew up on a cattle ranch in Wray, were married. The couple moved to a residence in Wiggins, knowing that they would eventually make Wray, Colorado their permanent home.

While making a 65 mile one way commute from Wiggins to Arvada for 7 months was most likely not filled with abundant moments of blissful relaxation, (anyone who drives in Denver every day will appreciate the meaning of that sentence), a glance at the bigger picture reveals that Jordan’s willingness to make the trek actually paved the way for her to honor what is and always has been a high priority in her life. “I grew up in a small town,” Jordan says. “My roots are in eastern Colorado. I understand the culture and how people think. I know how important it is for people to know who they’re dealing with and to trust that their best interests are kept in mind. I share their small town values. And eastern Colorado is in desperate need of attorneys.”

That straightforward collection of sentences is the perfect set up for an announcement Jordan Buck is making.

Effective the end of January 2020, Jordan---aka Buck Law Office—will open a satellite law office in Eads where she’ll be two Fridays per month. However, the “virtual” office is open 5 days a week, like any other law practice. In other words, for those days when she’s not physically present, she will be readily available via phone, email and her user friendly website. “I’ll be answering my phone 8am to 5pm five days a week,” she says.

Not surprisingly, her practice is also as clearly defined, focused on practicality and congruent with her vision as every step on her journey has been.

Jordan will specialize in those distinct, core areas—and only those core areas—that meet a significant range of needs for farmers, ranchers, start-up business owners and entrepreneurs and young families living on the eastern, central and southeastern plains of Colorado.

She sums up those needs in just a few words. “There are serious risks in not forming and running a business with certain things in place,” she says. “The specifics vary with different clients and their business purposes, but the bottom line is that, without some legal protection, a business owner may be liable, if a judgment is awarded against their business and the result could be access to their personal assets, their house or car to satisfy the judgement.” In other words, setting up a business without certain provisions and safeguards in place could result in the owner not only losing just the business he started but everything else he owns.

“Estate planning is also something everyone needs,” she continues, “but it’s an especially huge need for farmers and ranchers who own many assets. I work with clients to help them preserve and pass on the legacy they have spent their lives building.”

Perhaps one of the most unique, and truly rare, aspects of Jordan’s approach to practicing law is her underlying philosophy. “I develop relationships with my clients,” she says. “I’m not just an attorney, I’m also a counselor in a lot of ways. One of my goals is to educate clients, to teach them about those things that I’m doing to legally protect and preserve their business that they may have devoted a big part of their lives to building.”

That facilitative, transparent philosophy runs like a current throughout the entirety of the way she’s structured her practice, up to and including listing her fees—on her website—for what basic services may cost. When asked, she admits that her colleagues in other practices have strongly advised her against doing that, given that the standard practice is to “bill clients for as many hours as are justifiable”. In contrast, Jordan thought of words her father once told her, and she found them directly applicable to what she’s doing. “My dad said it perfectly,” she recalls. “He said, ‘Why would I buy something when I don’t even know how much it’s going to cost?’”

For that reason, clients can go to the website for Buck Law and see a starting fee for those common services she provides. The purpose of listing these fees is to provide the client an idea of what certain services will cost which puts the power in their hands. “Of course, each situation is different and may be more complex or involve a large number of assets, and that impacts the fee because it truly does take more time,” she says. “But, for many situations, the fee listed will reflect what is charged.”

In the meantime, it looks like the dawn of 2020 will not only bring a new decade, it will return a friendly, familiar face to these high plains of Colorado. Jordan Barnett Buck will be returning—at least metaphorically—to home base, once again.

“I always knew it was going to happen,” she says with her ever present wide smile. And there’s every reason to believe she means exactly what she says.

Jordan Buck can be reached using various methods via www.bucklawoffice.com. Those without internet can reach her at (970)-458-1717. Her office will be located at 1316 Maine Street in Eads.