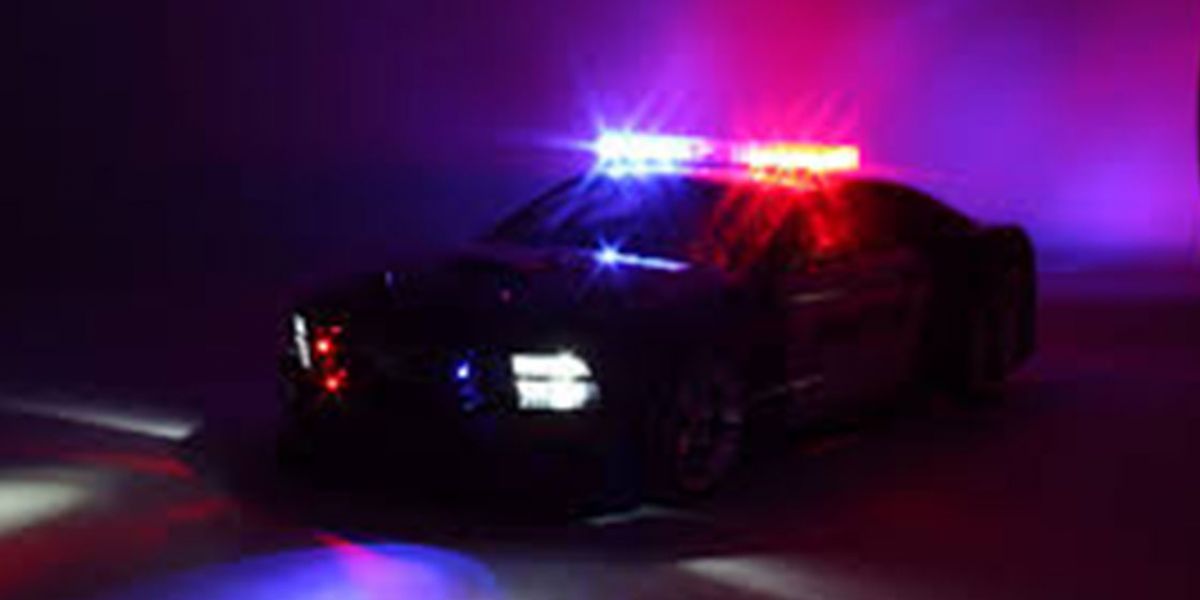 Out of Control - Excessive Speeding in Kiowa County

There’s something going on in Kiowa County, and it’s going on in plain sight. Anyone who drives Highway 287 between the northern border of Kiowa County and south into the northern part of Prowers on any kind of a regular basis has most likely witnessed it multiple times, firsthand. 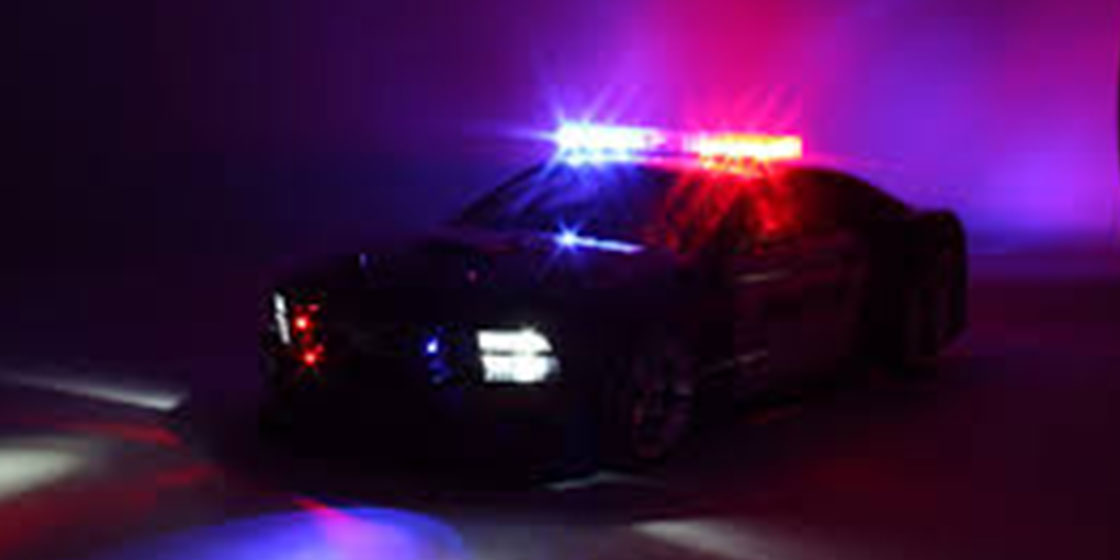 Granted, in these days when there is a new and often startling headline breaking almost every single day, the topic of excessive speeding doesn’t immediately rank up there with the kind of lawbreaking that makes the news. But, based on what seems to be a growing trend, people, a lot of people, are no longer viewing speed limits as laws that have to be observed. It’s not even clear if they’re viewing them as laws. And that should be a little concerning.

What originally prompted this story was the docket for the Kiowa County Court on January 8th of this year. The docket, as it appeared on the Colorado Judicial Branch website, showed that there were 80 hearings scheduled—eighty—with another 60 scheduled for the following day, and the overwhelming majority of them were related to traffic violations, which, in most cases, involved speeding.

But it’s important to clarify what is meant by speeding.

A look at traffic violations from November proves the point.

And…let’s not forget…these people were driving these speeds on a two lane highway that is also traveled by semi-truck trailers and is known to have deer cross the road with little warning.

There are all sorts of things to take into account when driving a car at such a high rate of speed. The most obvious factors are things like time of day or night, other traffic on the road, weather, visibility and road conditions. But there are other factors like, just to name one, the quality of tires on the car and whether or not they’re in balance.

It comes down to a matter of physics and the difference between energy and speed..

The car traveling at 70 mph comes to a stop just in front of the obstacle. Obviously, the 100 mph car hits the obstacle, but what speed is the car going when that happens?

In order to solve this problem, you have to think about energy, not speed. An object’s kinetic energy is proportional to its speed squared, which means doubling a car’s speed quadruples its energy. A car going 100 mph therefore has more than twice as much kinetic energy as a car going 70. Similarly, in the time it takes the slower car to stop, the faster car won’t have even slowed to 70 mph.

But, just for the sake of those looking to argue, what is the impact of driving, say, 65 miles per hour and getting into a collision? To answer that, imagine what it would feel like to drive a car off the roof of a 12 story building. The force of the impact when the car hits the ground would be about the same as having a collision driving on level ground at 65mph. Let that thought sink in.

The situation suggests that there are two areas of concern: people who insist that driving a ridiculous speed is not dangerous and people who behave as if there is nothing wrong with openly violating the law. The people who insist on driving fast probably says more about who those people are as individuals. The people who have no issue with violating the law may say more about what’s going on in the community. And that is a topic that will be addressed in an interview with Sheriff Casey Sheridan, scheduled to be published in February.