The Coronavirus. What It Is. What To Do.

Written by Priscilla Waggoner on 05 February 2020. Posted in News

In mid-January, doctors in Wuhan, China reported seeing a new virus in patients they hadn’t seen before. Scientists described it as a respiratory virus similar to SARS and MERS, two viruses that infected people across the world in previous decades. Scientists also said, at that time, the chances were low that it could be easily transmitted from human to human and was quite likely to have come from the animals sold at a “wildlife” meat market in Wuhan where people bought animals like snakes and bats for human consumption. 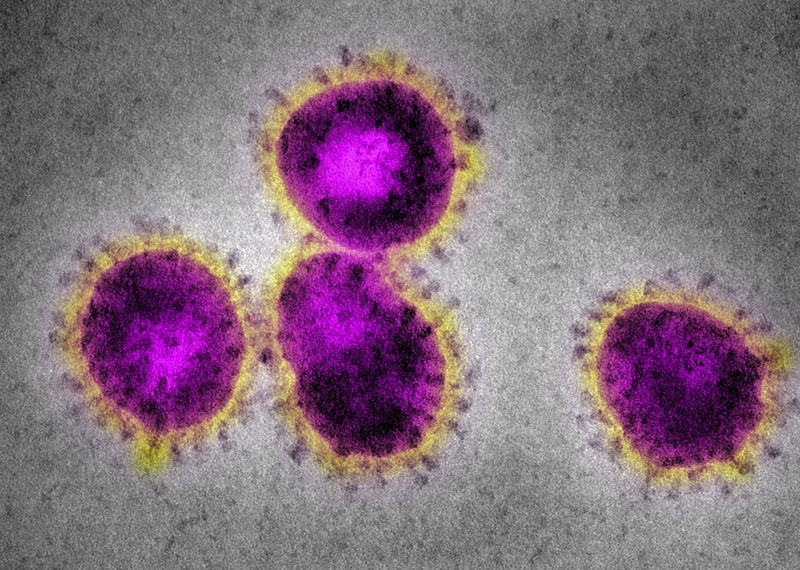 However, as more patients began showing up with symptoms and none of those tested had “wildlife” meat, scientists said they may have misread the ease with which the virus could be spread and suggested it may be possible to spread among family members. Meanwhile, the numbers of infected patients continued to climb with fatalities being reported.

On January 21st, scientists from inside Wuhan reported 15 cases of the virus found among health care workers who had been treating infected patients. This suggested that the virus was transmitted from human to human contact much easier than they thought.

That was also the day that the United States confirmed its first case of the new coronavirus. A 30-year-old man in Washington state has been diagnosed with the illness after a trip to China, making the United States the fifth country to report the disease — and the first outside Asia.

From that point on, scientists were scrambling, and events quickly escalated. Chinese authorities, who have historically been very reluctant to let the world know when their systems aren’t working, went full out on letting the world know what was going on inside their borders. They suspended all travel in and out of Wuhan, a city that is home to more than 11 million people. Planes, trains were no longer leaving the city and, inside city limits, buses and subways weren’t running. The next day, a second city, Huanggang, went into similar lockdown followed by a third city, Ezhou, doing the same.

On January 24th, the United States Centers for Disease Control (CDC) confirmed that a second person—a 60 year old woman who returned to Chicago after visiting Wuhan in the US had been confirmed with the virus. The number of infected people in China had reached 7,000 with 80 deaths and the numbers were going up daily. This was also the day that the story began to receive mainstream media attention in the United States, and the public started becoming much more concerned.

Fast forward to the first few days of February.

The virus, which is a respiratory virus that can lead to pneumonia, severe respiratory distress and is, in some cases, fatal, has spread to 23 countries around the world. There are 21,000 confirmed cases with 2,790 of those patients in critical condition. 470 people have died. There is currently no vaccine or known method of treatment other than treatment for the symptoms.

Around the world, scientists are working in a number of different labs to learn all they can about the virus, including how long before they show symptoms are people contagious, how easily it is transmitted from one person to another and what are possible means of treating the virus directly. China has quarantined more than 80 million people in their country, including suspending all outside gatherings and, in some cases, requiring people to stay in their homes except for one individual from each family who is allowed to go get needed supplies. The government is requiring all citizens to wear masks. The World Health Organization has declared a “public health emergency”, the most serious declaration the WHO can make that has only been declared six times in history.

Inside the U.S., there are 11 confirmed cases that have been found in 5 different states: Washington, California, Arizona, New York and Massachusetts. All of those people have been quarantined and people with whom they were in contact are being monitored. Select airports in cities that have a lot of international travel have set up health monitoring stations where passengers are being checked for symptoms. Flights to and from China have been suspended for all major airlines. 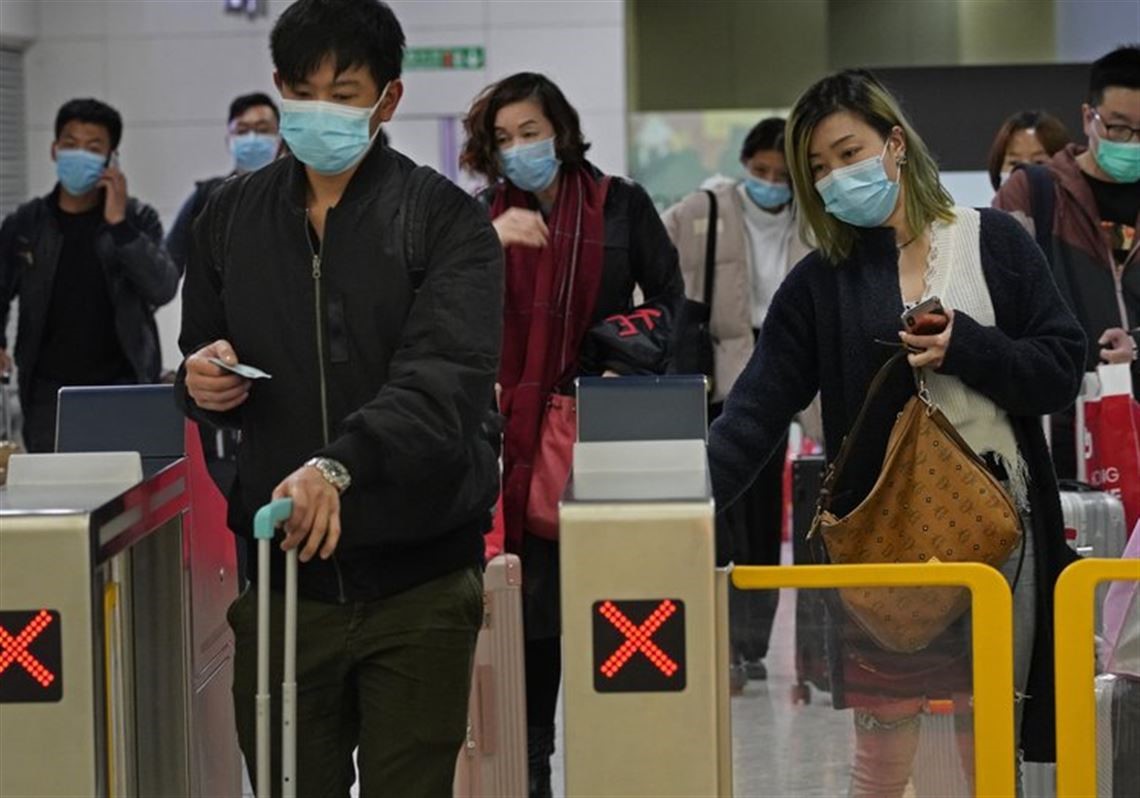 The Pentagon released a statement that they are setting up 1,000 hospital beds spread out at four different military bases to quarantine any people returning to the US who have possibly been exposed to the virus. One of those sites will be at Fort Carson, but officials stress that no military personnel or their family members will come into any contact whatsoever with anyone who is quarantined. Any quarantined individuals will only come into contact with health care professionals who are trained to work with highly infectious diseases.

The US Department of Health and Humans Services, along with the CDC, state that people in the US continue to be at low risk for becoming infected and remind the public that, so far, more than 10,000 people in the nation have died from the influenza. In other words, despite the panic that seems to be gripping the rest of the world, it’s important to keep things in perspective.

Basic infection control techniques are still, far and away, the best way to be protected from infection by both the flu and the coronavirus. If a person is feeling sick—fever, a cough, body aches—they should stay home from work or school, go to a doctor and reduce contact with people who are sick. Otherwise, wash hands frequently and make sure to cover your mouth when coughing or sneezing.

The Independent will keep readers advised if and when more information becomes available.