Written by Betsy Barnett on 10 September 2020. Posted in News 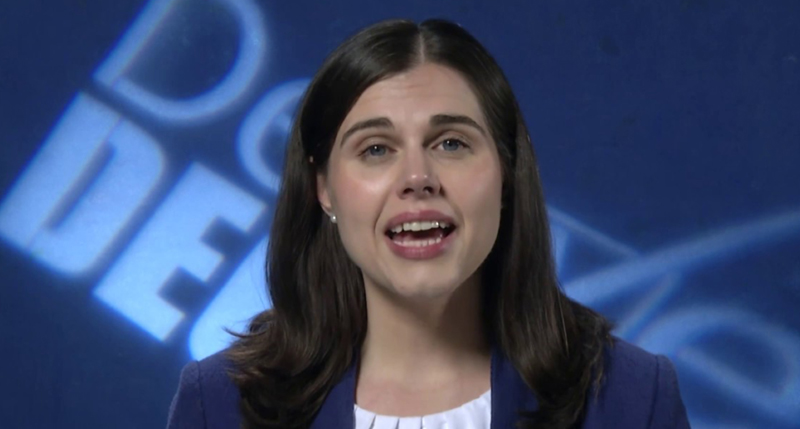 Griswold, an attorney who graduated from the University of Pennsylvania Law School in 2011 and then moved to Washington DC that same year to work on the Barack Obama 2012 re-election campaign, became the Colorado Secretary of State after the 2018 election where she upset the incumbent, Republican Wayne Williams. It was the first time since 1963 that a Democrat was elected as Secretary of State.

Following is the statement sent to media outlets across Colorado: 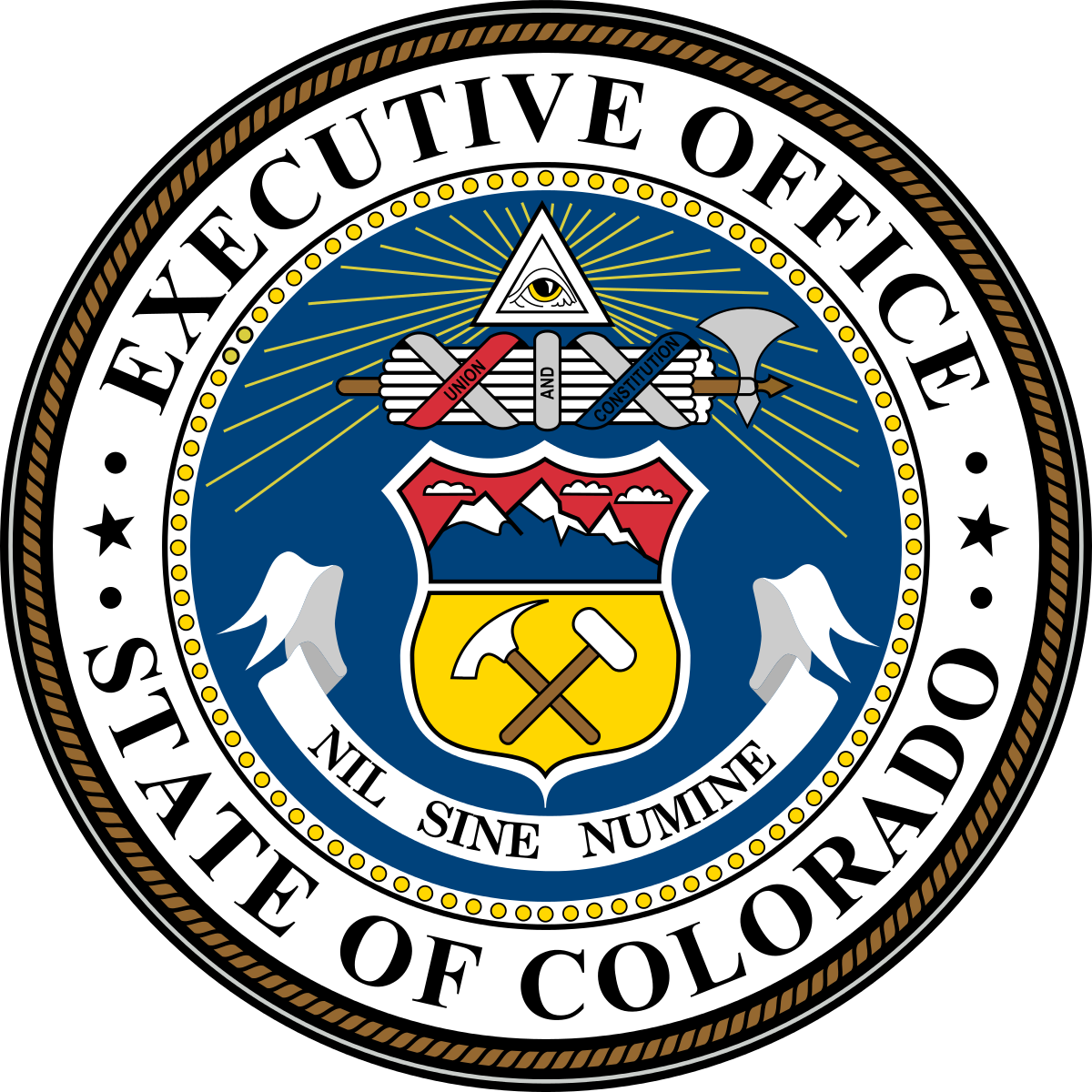 "Correcting misinformation about our elections is an important part of the job that I was elected to do by Coloradans. 2020 has been unprecedented in so many ways, but I never imagined that as Secretary of State I would have to inform both the President and the U.S. Attorney General that it is illegal to vote twice.”

Griswold’s statement went on, "The President’s statement yesterday instructing voters to attempt to vote twice, and the Attorney General’s stated ignorance on the illegality of voting twice, encourages illegal behavior intended to undermine confidence in elections. In Colorado we take attempts of double voting seriously, have preventative safeguards in place, and refer any suspected cases to the Colorado Attorney General or county District Attorneys for legal enforcement."

However, Griswold’s description of President Trump’s statement is not completely accurate and the conclusion she comes to is missing some key details. Even Snopes, a fact-checking outlet that typically leans left, stated the following, “Trump told people that if they vote by mail, they should also go to polling places to check whether their mailed-in ballot had been tabulated (advice that most election officials do not agree with), and if it hadn't: Vote in person.” In the same comment, Trump also added, “If you go ahead and cast your vote at the election polls and your ballot does finally show up later, the election officials shouldn’t count the late arriving ballot.”

President Trump on Friday in North Carolina was responding to the current concerns with mail-in voting which includes, among other issues, ballots getting lost, delayed, or misplaced in the post office due to an unprecedented amount of ballots coming through because of the mail-in ballot procedures hastily put in place in numerous states. The concern is that a voter may not have their vote counted if the ballot doesn’t arrive in time as there are strict deadlines to receive ballots in most states.

This is not the first time Griswold has taken the opportunity to scold President Trump in a statewide press release as it relates to the controversy over mail-in voting and election security. On August 14, the Secretary of State blasted Trump in another media statement, ““The President stated that he’s withholding U.S. Postal Service funding to prevent vote by mail. This is voter suppression. It’s voter suppression to undermine the safest method to vote during a pandemic, and force Americans to risk their lives to vote. Colorado’s election model is the nation’s gold standard, and we use both mail ballots and ballot drop boxes. Our use of drop boxes is even more crucial as the U.S. Postal Service is under attack.”

The response of the Democratic led House of Representatives was in line with Colorado’s Secretary of State as they demanded the United States Postmaster General, Louis DeJoy, come to Capitol Hill to answer questions. DeJoy, a Republican fundraiser and donor to President Trump’s campaign, was appointed on June 15, 2020. He agreed to testify to the Senate Homeland Security and Governmental Affairs Committee on August 21 and to the House Oversight Committee on August 24.

President Trump has long been a critic of the business practices of the United States Postal Service because the agency has continuously lost money each year. In April of 2018, Trump ordered an evaluation of the postal service and asked the Postmaster General to consider doubling rates as companies such as Amazon were ripping off the post office. In 2020, the postal service has received its usual budget, but once the talk of changes in mail-in elections began, concerns grew about the ability of the postal service to handle the onslaught.

Again, Griswold’s statement in August was one-sided and lacked the rest of the story, as DeJoy assured law makers that, “Mail-In Voting is our number one priority.” DeJoy went on to state, “Between now and Election Day, to be clear, we will do everything we can to handle and deliver election mail in a manner consistent with the proven processes and procedures that we have relied on for years.”

The Independent asked Kiowa County Clerk and voting official, Delisa Weeks, whether voters using the mail-in system can call the office or come into the polling places on Election Day to check on the status of their mailed-in ballot. Weeks’ stated, “Absolutely, they can call our offices or show up at the polling places and we will check the status of their ballot. If the ballot has not been received, we can void the mail-in ballot and they can vote in person at the poll to ensure their vote is counted.” Weeks went on to say, “There are multiple ways to get your ballot to us on time including at the polls or by using the drop locations. Finally, voters can always locate the status of their ballot, as to whether it has been scanned and received, by going to www.govotecolorado.gov.”