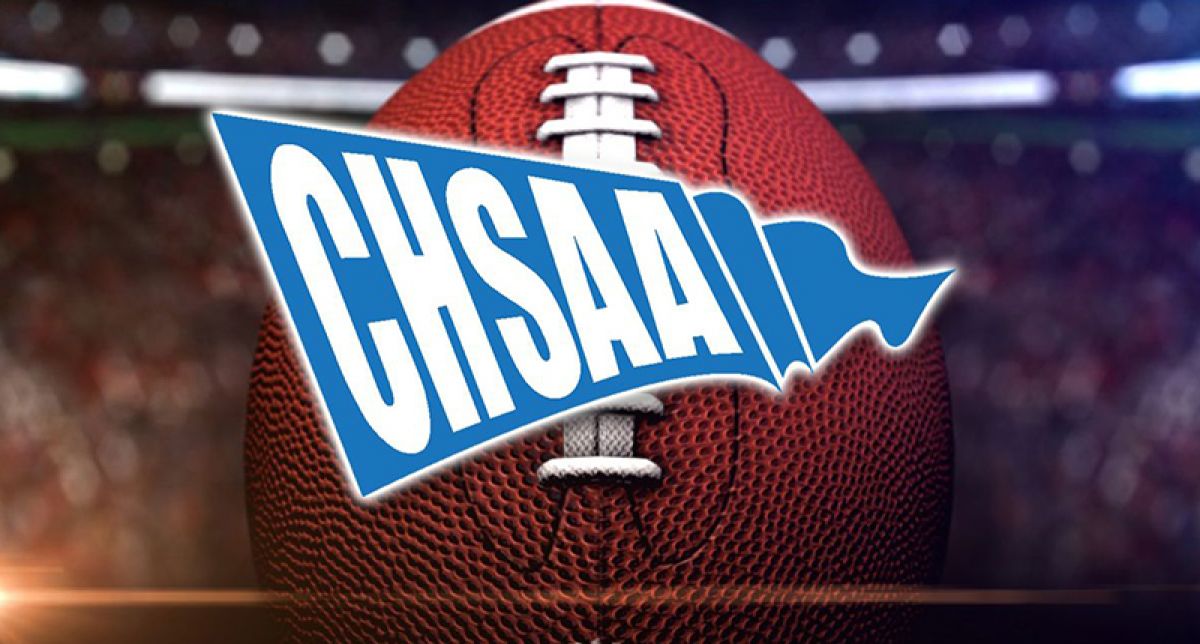 CHSAA PULLS THE FOOTBALL ON FAKE KICK OFF

Remember Charlie Brown and Lucy and the football? Yep, Lucy just yanked the football while Charlie Brown thought he was going to get to kick off---again. You’d think Charlie Brown would eventually learn not to trust the Lucys of the world, but when they are the ones in possession of the football all you can do is hope they’ll do the right thing. So far, Lucy still enjoys watching Charlie Brown fall flat on his back.

And so begins the “they said,” “no, they said,” political drama that has Colorado’s 140,000 student athletes caught right in the middle of this battle not sure if they should trust Lucy to hold the ball steady.

Last week represented one of the more bazaar series of events anyone involved in Colorado high school sports had ever witnessed. It started off with an off-hand remark by Governor Jared Polis on Monday, and a week later, as of this writing on Monday night, everyone in the state is in exactly the same place they were before Polis’ comment. But in between the two Mondays--- well, let’s just say Lucy is still getting the best of Charlie Brown.

In early August, just as schools on the Eastern plains of Colorado were heading back to school in a traditional face-to-face manner, the Colorado High School Activities Association (CHSAA), the entity that has the final say on rules, regulations, and schedules---basically everything preps sports related in Colorado---came out with a very unpopular high school sports schedule that provided little to no activities for athletes across the state during the fall season due to concerns over COVID-19. That season had basically been axed, except for four sports including Golf, Softball and Cross-Country. In addition, the new schedule that promoted four seasons, A, B, C and D, would result in a number of train wrecks for the athletes and the schools they represented. First and foremost was the fact that Football and Volleyball had been squeezed into Season C between the traditional winter and spring sports resulting in a quagmire for multi-sport athletes.

But everyone, with a lot of grumbling and threats of unfair practices as they saw surrounding states playing fall sports, had consigned themselves to the misery that was the continuation of COVID-19 fallout. Colorado’s governor, after all, has been quite strict in his mandates and executive orders as it pertains to the virus. According to CHSAA, in response to criticism of their schedule, they were at the mercy of the governor’s COVID-19 task force.

Then came Monday and Governor Polis’ off-hand remark that will change high school sports this season, whether for the good or the bad. The remark was in response to the guidelines he was laying out for the Broncos games that were going to allow for 5,700 fans to be in the stadium while the Broncos were actually getting to play. There had been some other instances, as well, including the fact that Michigan’s governor Gretchen Whitmer had signed an executive order that allowed high school sports to begin in Michigan. Finally, some urban areas in Kansas who had been hard hit by the virus earlier in the year, decided to go ahead and open for high school fall sports there. That put Polis in a tough position as, of course, the question of allowing Colorado high school athletes to play football and other fall sports came to his attention.

Polis responded to the criticism, "We would be thrilled to work with (CHSAA) to make that happen, for the districts that are ready to go," Polis said. "I think there's some opportunity to have a fall season for those who are ready.”

Polis went on to add, "Clearly returning to in-classroom instruction should be the priority," Polis added. "Districts that aren't even back in the classroom, and aren't running busses, they want to provide the football experience, but many of them won't be ready until Season C in the spring."

Polis, in essence, handed the football to CHSAA who called a full board meeting on Tuesday night. Through Tuesday and into Wednesday the high school athletes across the state were ecstatic and couldn’t wait to get back on the gridiron or in the gym. In southeastern Colorado, they had been dutifully working out, with nothing to do after school but patiently go to the weight room or go play 7-on-7 touch football outside. The kids were looking at the calendar and figured the season could go on and things could be adjusted. They were so excited to get going---but not so fast Charlie Brown!

The CHSAA board on Tuesday night had unanimously voted NO to playing in the fall citing the following reasons in a Wednesday press release:

Nobody, and I mean nobody, was buying those reasons for not getting the kids back on the field. Twitter, Facebook and Instagram blew up on CHSAA and they heard the complaints loud and clear. The push back was immediate, volatile and angry. The next day, protests were being planned in Colorado Springs, Delta and Highlands Ranch. Further plans were being made to go visit Polis at the Capitol in Denver. There was information being distributed around the state encouraging those affected to join a lawsuit against Gov. Polis and CHSAA alleging the state committed, “tortious interference with business opportunities” by infringing on athletes’ rights to obtain a college scholarship.

On Facebook Helen McAllister organized the LetCOPlay page that pushed the lawsuit details collecting over 100 possible candidates for the suit. The site also demanded that CHSAA to be transparent on how and who came to their decision.

Everyone was furious with CHSAA and demanded answers. Dave Logan on his Logan & Lewis podcast interviewed CHSAA board member and Englewood High School principal Ryan West who told Logan, “The board was under the impression that the governor and his COVID-19 task force had not increased the variance from 12.5 players.” He went on to say, “The information we had on Tuesday night was that the variance was still 25 players total on the field at one time, meaning that number of players would be prohibitive for 11 man.”

West went on to tell Logan that the board was concerned about the idea of an “equitable field” for all the teams. He said, “Some athletes joined other sports, got a job, moved on. Some aren’t in shape which is not safe.” West also said Polis’ suggestion to allow those not ready to play to instead play in Season C is ridiculous.

But when West went back to the argument that some schools aren’t ready, Logan pushed back and said, “You know that’s not true. Those who want to play will play. Those who have other excuses or plans won’t play. Most football players have been doing nothing now for a month except lifting weights and trying to pick up a little 7-on-7 in the parks. That is just not a good enough reason to deny our athletes a chance to play when 40 states are doing it right now. It’s not about COVID-19.”

With this new information on the table the criticism moved back to Polis. Among much pressure, CHSAA’s Executive Administrator Rhonda Blandford-Green on Friday made a visit to Governor Polis’ office. She stated in a press release, “It is apparent that the COVID-19 Response Team has now changed their position. The Governor made a public statement on Thursday, and then gave the Commissioner a verbal reassurance on that same day, that the variances we have been asking for would be expedited.” She went on to state, “I am meeting with the Governor's office to get details in writing about the variances that his office will allow.”

Later that day, still without clear variances in hand, CHSAA gave possession of the ball to the schools by sending out a survey to every single school requesting their input on whether they would play now or wait. The survey was due at 10 am on Monday morning. However, on Monday no information came out of either the governor’s office or CHSAA.

An informal survey of local schools by the Independent revealed that 100% of the area schools voted YES to begin the fall season now and get back to the regular schedule. The comments were all the same coming from Eads, Kit Carson, Cheyenne Wells, Granada, Holly, Wiley, and McClave, “We vote to play now!”

As of Monday night at press time, CHSAA is holding the ball for the fall kickoff --- let’s hope Lucy has learned her lesson.