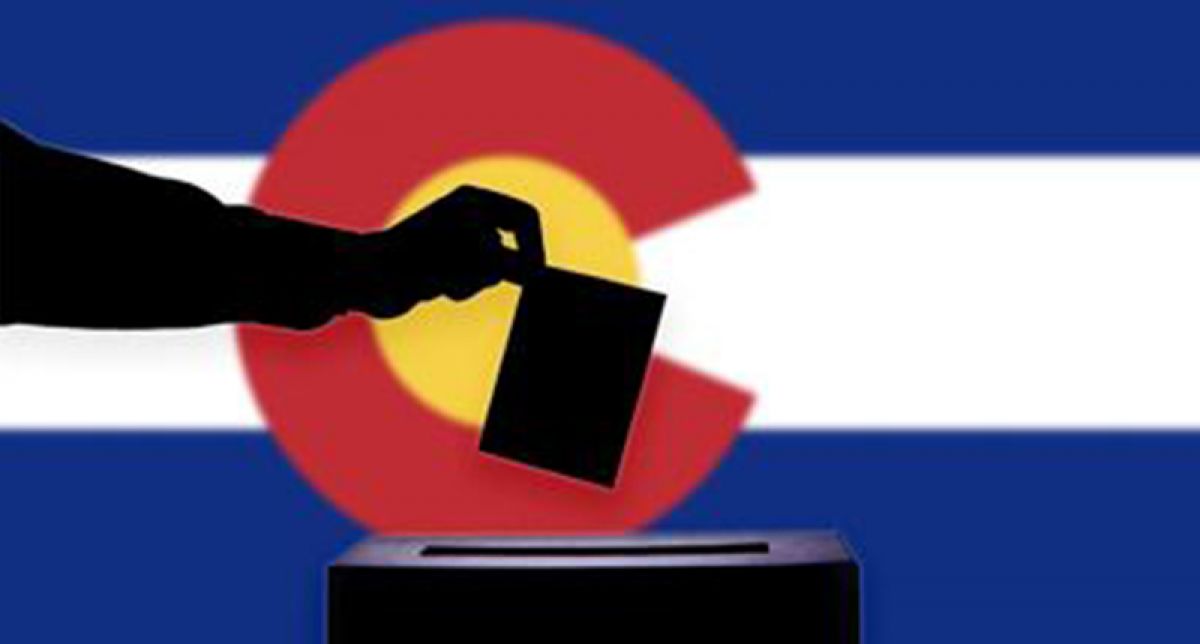 The Kiowa County Republican Party announced today they will sponsor a “Know the Vote” event at the Plains Theater in Eads on Thursday, October 8th featuring former Colorado State Senator Mark Hillman from Burlington. The event is free to the public and starts at 6:00 pm.

The event will feature a discussion of the numerous ballot initiatives and issues Colorado voters will be facing this year in the general election. Information on each issue will be projected on the big screen in the theater’s auditorium. Hillman will then present the pros and cons of each.

At the end of Hillman’s presentation, a question and answer session will be held where the audience can ask for clarification on any issue presented. 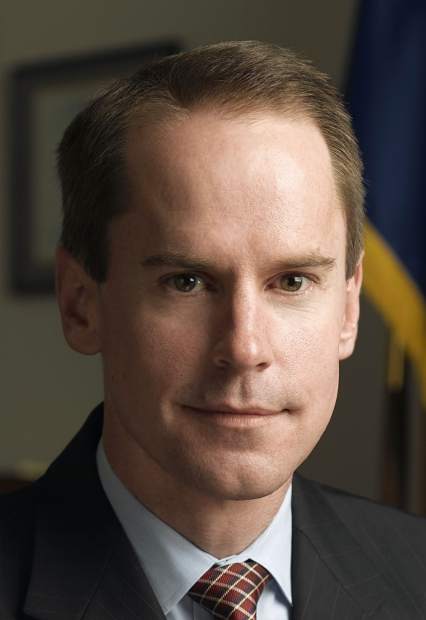 Mark Hillman is a Colorado native, farmer, “recovering journalist.” He served as Senate Majority Leader and as State Treasurer. He believes that personal responsibility, limited government and individual liberty are essential foundations of a government that respects the people.

Mark was elected to two terms in the Colorado State Senate, representing the state’s largest legislative district covering 12 counties and more than 21,000 square miles. Mark was elected to leadership posts for five of his seven years in the Senate, including both Majority Leader and Minority Leader. In June 2005, he was appointed to serve as Colorado State Treasurer.

Mark operates his family’s farm near Burlington, growing winter wheat and raising thoroughbred horses. He and his wife, Heidi, have two sons.

In addition, Mark works as executive director of Colorado Civil Justice League which advocates for tort reform and an end to abusive lawsuits. He serves on his local school board and ground water management district board.