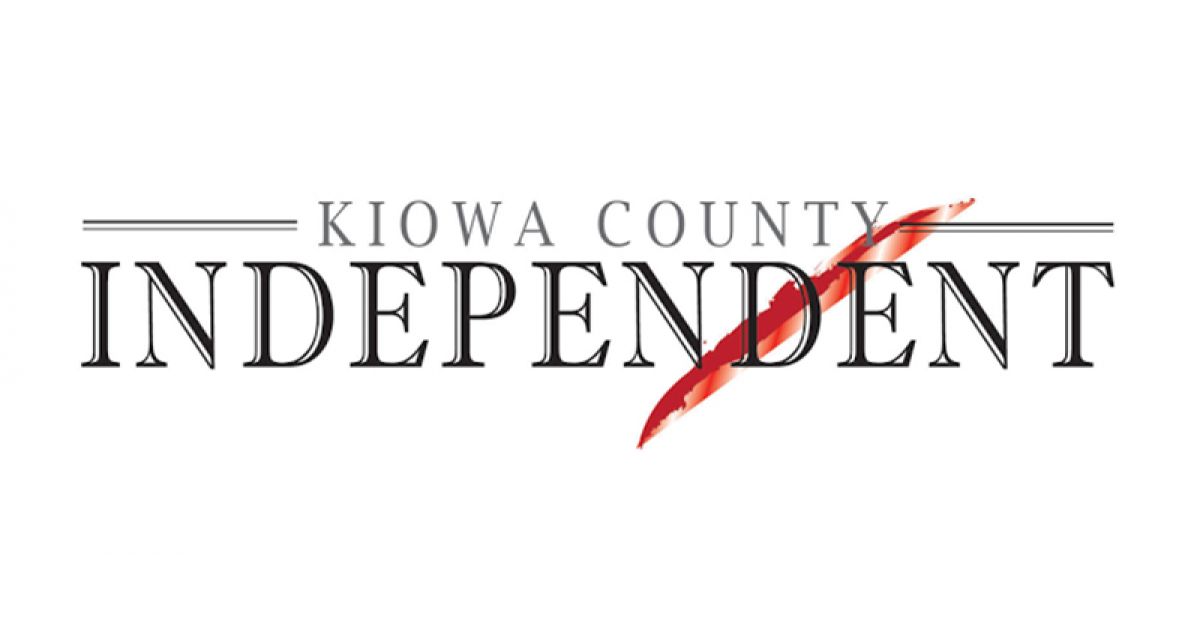 To the Editor / Publisher:

“It was an honor to wear the uniform and the badge.” Honor goes with the job and duty.

[Continued from last letter.] As a Deputy Sheriff my uniform was brown jeans, brown roper boots, tan two-pocket military-creased uniform shirt with brown epaulets and pocket flaps and of course a five-point-star badge above the left pocket. We could wear a western style hat or brown ball cap as long as it was issued with a badge patch or the word “SHERIFF.” The other thing that signaled we were L.E. was either a distinctive light bar or like my Sheriff’s unit an F-150 with full reflective door badges and two rotating bubble-gum machine red lights on the cab. When I showed up there was no question who or what I was.

Complete immediate recognition is the patrol unit (car). Most law enforcement has a variety of a distinctive two-tone, black, brown, green, and blue over white, and either a badge or “POLICE” or “SHERIFF” graphics which seem popular. Their cars have front and back clearly marked “Sheriff’s Patrol” or department name, The word “POLICE” is important so officers are clearly identified because in one language or country or another that word or a variation is understood whether in Mexico or Germany. “SHERIFF” is also relatively universal in large gold letters.

Working in “plain clothes” most of my career we made a lot of arrests and traffic stops, but we always tried to initiate stops with either a State Police black and white or APD dark blue and white unit or a Sheriff’s brown and white marked unit, so there was no mistake the police were stopping the suspect offender.

Do not forget: - Remember. Oct. 15, will mark 27 weeks, ONE-Half Year Plus (189 days, 4,536 hours) since Zach Gifford, 39, ceased to live after three shots in the back, on April 9, 2020. Zach’s life was evaporated. No longer a passenger in a vehicle stopped for a petty traffic violation. We pray for resolution of Zach’s homicide. Our thoughts are for  him and his family surviving the horror.

The District Attorney is at the top of the Justice food chain of accountability. All parts of the incident and investigation lead to Mr. Vogel. The D.A. has – Justice for Zach – in his hands. Stand in defense of justice. We need warriors for Zach’s life.

Killing Zach or any suspect is not the duty of uniformed officers. This case should go to trial. Then the honour of our police will be questioned. It is the District Attorney’s duty to  speak for Zach and directly exam his death before the public in open court.

Continuing to listen to the people of Kiowa Co. I’ve recently heard again that folks in Prowers Co. follow this case and in Bent Co. are paying close attention. All are stunned that we’re now more than half-a-year since Zach was killed. The case is still unresolved.

I speak for no one else, but I know I am not alone.