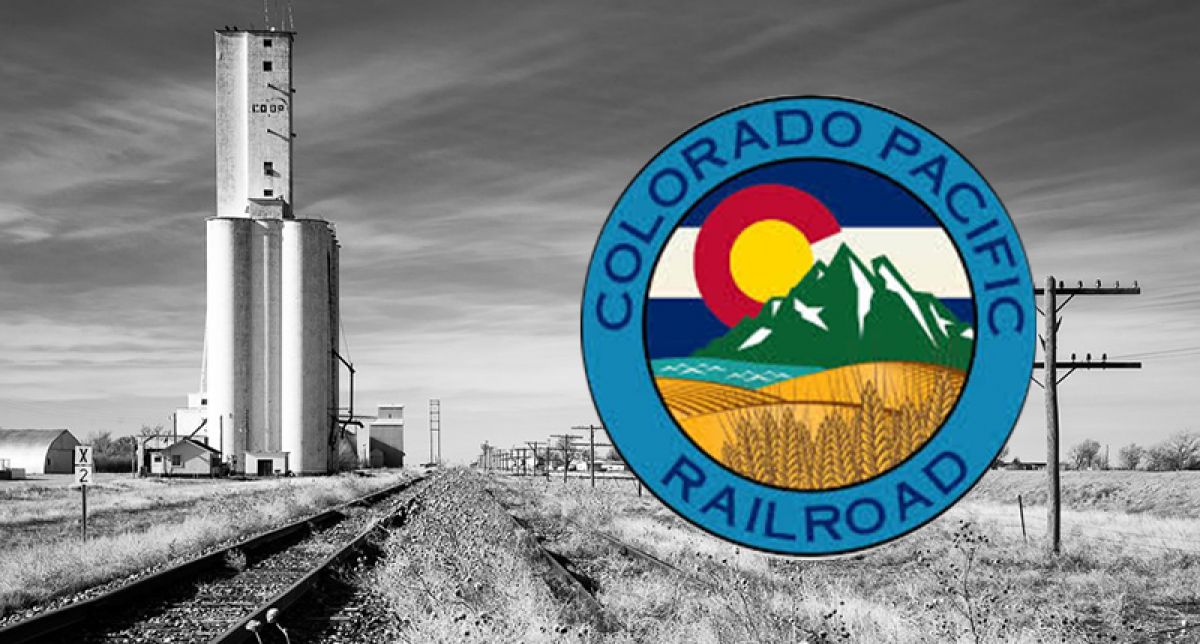 While visiting Kiowa County roughly a year ago, Stefan Soloviev and several local managers with Crossroads Agriculture met with a group of key people from Scoular Company for lunch in Eads.  When asked about the purpose of the meeting, Soloviev only commented that he “hoped to do big things with Scoular at some point.”

It seems that point is in the process of being made.

In an October 1 press release, the Scoular Company announced that the company has reached an agreement with Crossroads Agriculture on a new grain-receiving facility to be located about six miles east of Sheridan Lake in the east end of Kiowa County, Colorado.

The new facility will have a temporary storage capacity exceeding 1.6 million bushels with the ability to unload 20 trucks an hour through a high-speed conveyor.

Crossroads Agriculture will build the facility, and Scoular will lease and operate space at the location.  They expect to be ready to unload producer trucks for fall harvest.

“The Sheridan Lake site will be Scoular’s seventh in the region focused on providing producers fast harvest unloading and efficient market access,” Phil Van Court was quoted as saying in the press release.  Van Court is the Regional Facility Manager for the Omaha, Nebraska-based Scoular. “We’ve made significant improvements to our facilities over the past 15 years. We hope to be able to continue to better serve our farmer customers.”

Both companies have taken definitive steps in recent years to increase their presence in serving producers in southeastern Colorado and southwestern Kansas.

Scoular has been operating facilities in Coolidge and Tribune, Kansas since 2005. In June of 2019, Scoular purchased a facility in Haswell, located in the western end of Kiowa County, Colorado, after Bartlett, having merged with Savage Companies, allowed their lease to expire in favor of an expanded facility in Towner.

For his part, Stefan Soloviev has been involved in the area since the late 1990s on a variety of fronts. In 2019, the Land and Data report compiled by Bloomberg listed Crossroads Agriculture, founded by Soloviev in 1999, as having acquired about 135,000 acres of cropland in Kansas, Colorado and New Mexico with an additional 190,000 acres of pasture for cattle.

Soloviev has another holding that is especially salient to the situation.  Both the new facility in Sheridan Lake and the facility in Haswell sit along the tracks of the Colorado Pacific Railroad, a railroad acquired and then revived by Soloviev in a lengthy court battle that kept the line from being abandoned and salvaged.  The Colorado Pacific, which is now operational, runs west from the Kansas border to the NA Junction near Pueblo.

But, as Stefan Soloviev announced in the beginning of September, the Colorado Pacific is preparing to install siding on the western connection of the Towner line that will allow shipping via BNSF Railroad, something that is not currently possible.

Connecting with BNSF will provide shippers from southwestern Kansas and southeastern Colorado with access to all the BNSF lines that run to the west, whether that’s to the Pacific Northwest, further south down the western coast or any number of destination points in-between.  Connecting to BNSF will also alleviate one of the most challenging aspects with current shipping routes, specifically the need to initially head 250 miles to the east before ultimately backtracking  250 miles to the west again with no net gain in western movement – a route that significantly adds to both the time and expense it takes to ship product to important markets in the west and beyond.

According to Soloviev, only unit trains – that is, trains that have 110 cars – will be running to NA Junction. Work on the interchange is expected to be finished by the end of the year.  When asked for an estimate of how many trains might be running per week once the interchange is completed, Matt Prince, owner of CWC Rail which supervises the Towner Line, says, “Hard to say at this point, but my best 100% guess?  Maybe three to five trains a week.”

The potential for that kind of traffic should be viewed as a good sign by everyone along the line:  producers, elevator operators, railroad operators and local municipalities who might, just might, enjoy the return of much needed and much missed revenue that disappeared literally overnight three long decades ago.