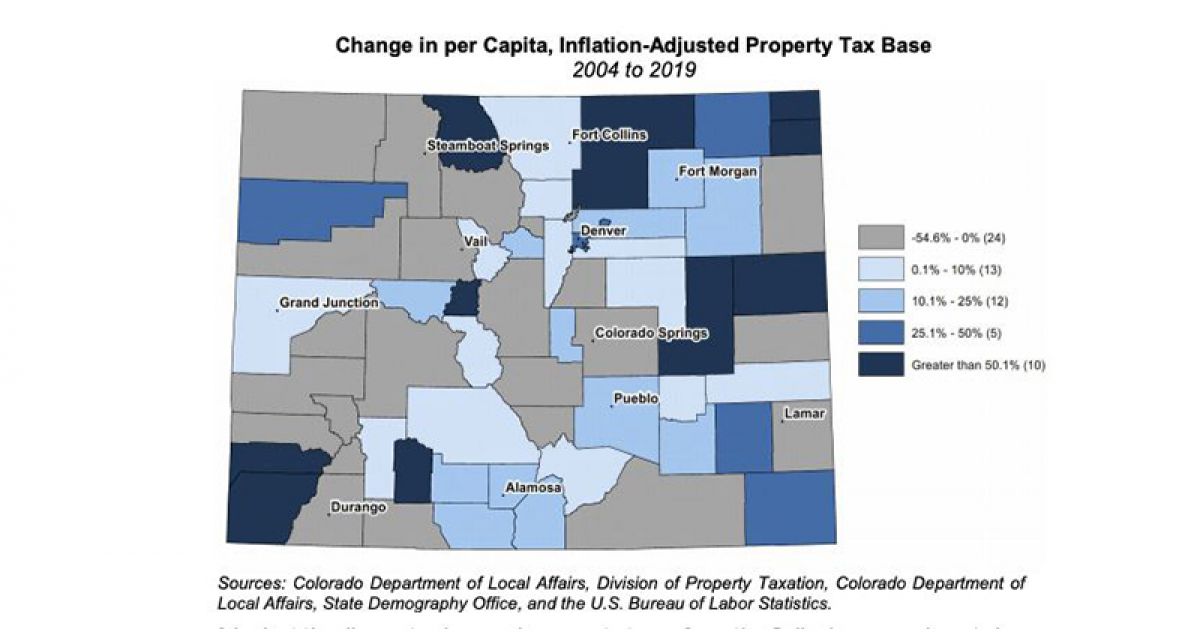 CUTTING TO THE CHASE: THE GALLAGHER AMENDMENT EXPLAINED

Voters in Colorado are being asked to repeal Amendment B, also known as the Gallagher Amendment.  At its core, Gallagher is about property taxes…and a whole lot more.

If Gallagher stays in place, a statewide significant tax cut for residential property will kick in, the government – already facing a potential $2.6 billion loss of revenue from the pandemic – will lose out on hundreds of millions of dollars. And roughly $500 million will be kept out of the school system.  Rural areas – still recovering from the Great Recession – may have a hard time even funding emergency services.

Passed in 1982, Gallagher amended the state constitution to put a limit on increases in residential property taxes that homeowners felt, at that time, were escalating at an unreasonable rate. It was also designed to shift some of the tax burden from homeowners to businesses in an effort to make sure that commercial property owners paid their fair share.

In its simplest terms, the Gallagher Amendment dictates that, if the entirety of the statewide property tax base is contained within a single pie, residential property can make up no more than 45% of the tax base pie, with the remaining 55% coming from non-residential property, such as commercial buildings, factories, farms, ranches, even undeveloped land.

Back in 1982, this sounded to voters like a good deal.  Who wouldn’t want a ceiling on how much a homeowner would pay in property taxes?  And, in the 38 years since then, the amendment has certainly done its job as, according to estimates from the state, homeowners have saved around $35 billion in property taxes, a savings some view as an important counter to the increased cost of living.

But a closer look at the numbers gives a better picture of the cost that’s paid down the road when the residential property tax cut is triggered.  And it starts with something no one, not even Dennis Gallagher who authored the amendment, could have predicted.

In 1982, there were roughly 3 million people living in Colorado.  In 2019, that number had increased to 5.7 million people, an increase of around 47% with most people settling along the Front Range.  It took a while for housing prices to skyrocket, but even going back as recently as the period from 2007 to 2017, houses increased in value from 42% in the suburbs to the south to 69% in Denver to 86% in Commerce City. According to the Denver Metro Area Realtors, the highest average price of a home in Denver prior to the Great Recession was $288,900. The average closing price for a house in Denver in July was $601,000.

Since Gallagher addresses the statewide tax base, residential property tax rates that started with assessments based on 20% of market value have had to be cut and cut and cut again to the current rate of 7.15% to account for homes doubling, and in some cases, tripling in value along the Front Range.

Meanwhile, rural counties -- like Kiowa and others on the Eastern Plains and Western Slope  --  that haven’t seen skyrocketing house values have seen their residential property tax revenues  diminish year after year.  Not only are they not reaping the benefits of Gallagher, their lack of increasing value is helping to pay for the slow growth in property taxes that homeowners on the Front Range are enjoying.  And without a booming business economy to offset the loss in residential property taxes, as Gallagher was supposed to encourage, rural communities are suffering even more.

Opponents to repealing Gallagher contend that the amendment is doing its job and legislators should find smaller, less sweeping measures to help offset the economic impact of Gallagher. But the potential for that is not great given that legislators – from both parties – were the ones who sent the ballot measure to the voters.

In 2021, the tax rate is scheduled to reset.  If Gallagher is not repealed, that 7.15% assessment rate will be cut to 5.88%, knocking roughly a fifth off the residential property tax rate and reducing even more the tax revenue that counties rely on to function. And a cut to 5.88% may trigger the worst kind of cuts, from county services people rely on to jobs people work to provide for themselves and their families.

What happens next is up to voters to decide.