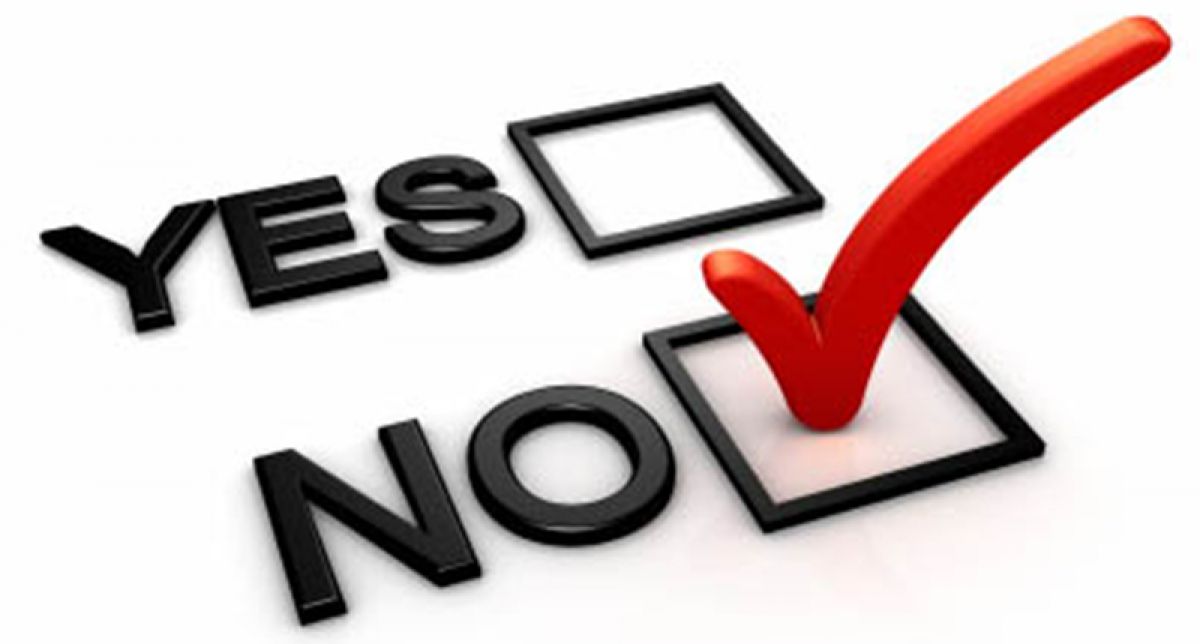 Voters Say No To Funding a New Municipal Pool in Eads

On Election Day 2020 voters within the Town of Eads demonstrated a division in opinion as the Town of Eads’ ballot initiative to fund a new municipal swimming pool failed to pass in a close 36 vote difference ---211 NO and 176 YES.  The Town of Eads was asking voters for a 3% sales tax increase that evidently proved too steep for the majority of the voters to consider.

Town of Eads board director Justin McLoud, who almost single-handedly took the initiative on and did all the heavy lifting in the process stated after the election, “Obviously, I'm disappointed, but I'm also a realist.  I understand how small-town politics can work and believe we were behind the eight ball in this whole process.”

The plan was to fund a $3.5 million swimming pool project to be built in the large lot located just south of the Kiowa Abstract Company and north of the city park in Eads.  The Town would build the pool by utilizing a $500,000 GOCO grant and securing a long-term loan for the rest of the cost.  The asked for sales tax was scheduled to make the annual payment on the loan for the next 30 years.  Once the loan was paid back in full, the sales tax would then go away.  The income from the sales tax could only be used for the pool payment and for the cost of doing business for the pool.

In late September, the Town presented their plans to the community at the Plains Theater in Eads.  Present at that meeting were members of the Town of Eads board; Lance Clark, the town’s legal counsel; Dannah Koeniger with GMS who worked with McLoud on finding other sources of funding for the pool project; and Chris Mannino, architect with CRP, the group that provided the Town the bid on the pool project.

At the meeting a number of questions were posed to the committee making the presentation.  The main concerns were the cost of the project, the lack of full information on the construction processes, and the steep percentage increase of the sales tax.  Despite the fact that a large portion of the tax was projected to be paid by the hundreds of travelers that come through town, many were concerned with the increases that would to be paid on the purchase of large ticket items.

All those concerns were evidently enough to convince a little more than half the voters that the advantages of providing a swimming pool for the citizens and the youth, in particular, were, at least under this plan, too costly.  Many, however, say they would support building a municipal swimming pool if it was done in a more economic manner and if a clear plan was developed.

McLoud would be the first to agree, “I do know that anytime you ask for a tax increase, you will get backlash.  I also believe only getting one company to bid on the cost of the full pool project was going to hurt us.  When you show a number like $3.5 million, people are going to take interest in that issue very quickly.”

So, is it time to give up on the kids?  The Women Empowered (W.E.) group doesn’t think so.  W.E. had been advocates for the project because their mission is to improve the community and support the youth development.  After failure of the referendum, W.E. chairman Jessica Hyman stated, “This really shows how each person’s individual vote counts. This measure only lost by 36 votes. I am saddened by the lack of support for a community strengthening project, but where there is a will there’s a way. I know the work that many put into this will not go by the wayside. The fire starters here helped pave the way, the path just looks different now.”

Hyman is correct, the path does look different now, but there are already a number of positive aspects to this saga that tells us, “It ain’t over yet.”

First, it is evident that most of the citizens that voted NO on the issue are supportive of the community building a pool and see it as a huge benefit for the children and key to a progressive future for Eads.  As one citizen who voted NO on the initiative stated in public, “I agree a nice new pool would be awesome but to increase our taxes by 3% would put us at 7.9% tax rate.  Denver’s tax rate is 8.31%. I  know I can't take my pay that I make right now to Denver and live a comfortable life,” they then went on to say, “If it were to be logically thought out and have a reasonable price tag with a reasonable tax increase I would support it.”

Secondly, there are some options already on the table that indicate the pool could be built on donated land.  So, the property, whether in its proposed location or on the north end of town, is available for the project.

Then there is still the option of the GOCO grant, although that committee made note that the buy in from the community was vital in receiving the grant.  However, the vote was close, it can be clarified there is buy in from even those who voted NO if there was a less costly plan in place.  The GOCO committee is already aware of the situation, and perhaps community buy-in can be proved along another vein.

That community buy-in exists. There are many community members who have already said they will offer to do a large amount of the work on building a new pool.  We have people and equipment that can move dirt, build, and plan for a pool.  There will be some of the more industry specific work that would have to be hired out, but the community is perfectly capable of completing a lot of the work themselves.  Just as the community did 70 years ago when they came together after a heartbreaking accident that took the life of two citizens, this generation can come together to build a new pool.  In the 1950s they dug that hole by hand every chance they could until it was done.  In the 2020s, surely, we can dig a new hole and pour cement with everyone working together.

Finally, as reported in this paper over a month ago, the pool project is a civic project that Hayden Soloviev, representative of the Colorado Pacific Railroad and Crossroads Ag is very interested in helping to fund.  It seems logical that between a GOCO grant, Town of Eads monetary support, community donations of work and Mr. Soloviev’s financial support this pool can be built.

It is going to take the dedication and stubbornness of a community to get this done.  As McLoud stated, “Ten or so years ago, some local people got the ball rolling with the idea of a new pool, and I hope that the additional work everyone put in this past year will bring more people to the table to make the pool a reality.”

We have it in our reach.  The stars are still aligned.  We just have to come together as a community, throw in all the assets we have, and get this pool project completed.