Written by Raina Lynch on 11 December 2020. Posted in News 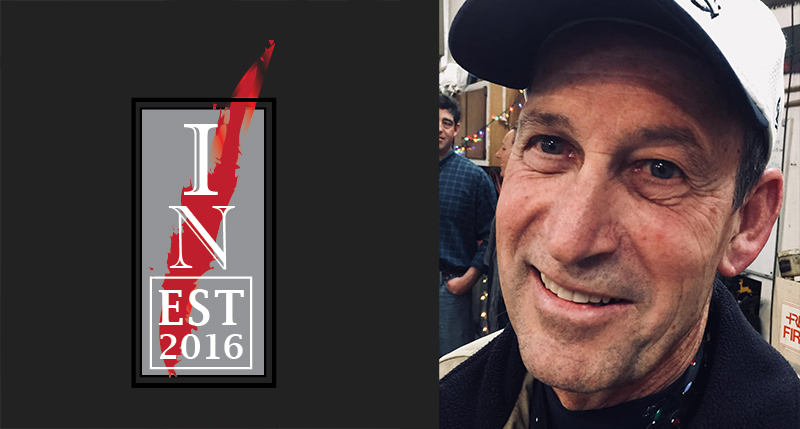 Due to the untimely death of Commissioner Dick Scott the Kiowa County Republican Vacancy Committee was tasked with the unfortunate duty to replace Commissioner Scott as the Commissioner of District 1, which encompasses a wide swath of the eastern end of Kiowa County.

According to the Kiowa County bylaws the vacancy committee shall be made up of the county officers, precinct people, and any state Representative or Senator living in the county. The Kiowa County Vacancy Committee consists of Terry Laird, Michael Lening, Dawn James, Amy Schmidt, Howard Votruba, Raina Lynch (Kliesen), Ken Flory, Louis James, Marci Miller, Cathryn Anderson, and Greg Miller.

In compliance to the Colorado Constitution Article XIV Section 9, the vacancy is required to be filled within 10 days, otherwise Governor Polis would have 5 days to make an appointment to the position.  Per the state bylaws, this meeting must take place in person with no proxies allowed.  With 11 total members of the committee, 6 must be present at the meeting to achieve a quorum.

Therefore, the vacancy committee met Tuesday, December 1 at 7 PM in the basement of the United Methodist Church in Eads. A roll call was conducted and 10 of the 11 committee members were present and a quorum was declared.  In addition to members of the community, the committee people, and candidates was Sharon Scott the late Commissioner’s wife. The committee welcomed Sharon, and offered their condolences to her and her family, a moment of silence was then observed in remembrance of Dick and his service to our community.

Howard Votruba, Garold Deines, Mike Lening, Kevin Davis, and David Walker were the 5 nominated candidates, and each had the opportunity to address the committee with a five-minute speech.  Afterwards voting took place by secret ballot.  For a winner to be declared one candidate must receive the majority of the votes, and voting would continue until said majority was reached. The tellers, Nancy Walker and Dale Butler, collected each ballot for counting and it was announced after only one round of voting that Michael Lening received the required 6 votes to constitute a majority.

Lening, a lifetime Kiowa County resident, will serve a 2-year term and will then be up for reelection if he so chooses for another 2-year term, in order to get back on the correct election cycle.

When asked for comment Mike stated, “I take it as a privilege that the committee appointed me for Dick’s position for the next 2 years, and I will do all that I can to work hard for the county and improve it as I am able.”

Lening will take the oath to defend the Constitution being sworn in by Judge Davis on December 10 and then take his place on the Board of County Commissioners joining Commissioners Howard “Butch” Robertson and Donald Oswald at the regularly scheduled meeting on December 10, 2020.