Written by Jeff Campbell on 17 December 2020. Posted in News 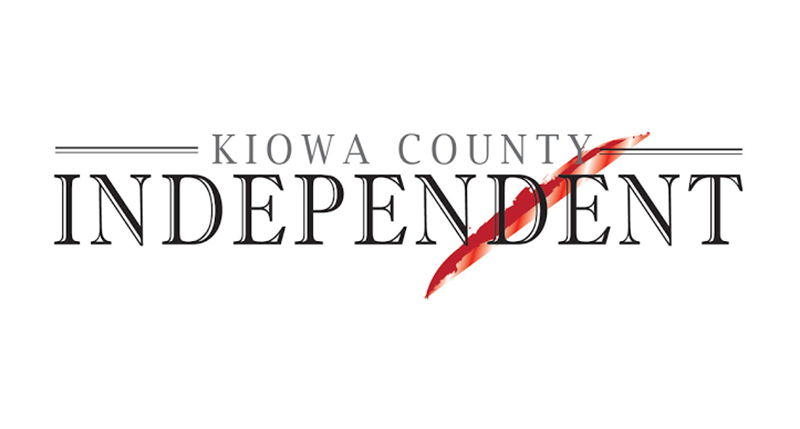 With all that 2020 has brought us, there is no question the citizens of the United States, of Kiowa County can no longer stand by silent and accept mediocrity and silence from those whose duty it is to protect us.

As long as there is no justice for Zachary Shane Gifford there will be no laurels for our Sheriff’s Dept., Prowers Co. Sheriff’s Dept., the Colorado Bureau of Investigation or District Attorney Vogel. The longer justice is denied the more discontent will grow.

Remember! Don’t let Zach go into that quiet darkness of night forgotten by people we’ve given our trust to protect us. Justice for Zach is not just for him, it’s for his family, for all those who knew him. It’s for all our citizens’ peace of mind. [Going so far as justice for all good cops, past, present and future.]

You can’t tell me nothing has happened in the Sheriff’s Office or the D.A.’s office for 9 months regarding the deputy and Undersheriff who shot Zachary Shane Gifford three times. It’s one thing for a deputy to discharge a firearm into someone’s back, but what was our Sheriff’s Office’s second-in-command, who was on scene doing? As a ranking, officer-in-command whose culpability is greater? In any scenario immediate responsibility falls on rank. Any military or police veteran can tell you.

Zach Gifford had the breath of Life, Liberty and the Pursuit of Happiness stolen from him by uniformed officers sworn to protect his right to breathe the air of freedom.

Do not forget: - Remember. Dec. 17, will mark 36 weeks, (For God’s Sake! – 9  months, 252 days, 6,048 hours) since Zach Gifford, 39, was shot to death in the back three times. Taking him from his family, their son and brother. Zach was killed by sheriff’s officers on April 9, at about 3:00 PM at close range in Brandon, CO. It’s not denied. It’s no mystery. There’s been no Justice for Zach. We pray for Justice. Nothing less. We think of him and his family. What is D.A. Vogel doing? He’s had the case for nearly 9 months. Why hasn’t he authorised arrests. Why hasn’t he taken the case to Grand Jury. Why has D.A. Vogel not informed the public of what the delay is? Without explanation confidence in the D.A. has gone out the door.

Say a prayer for Zach during these holy days. Light a candle.