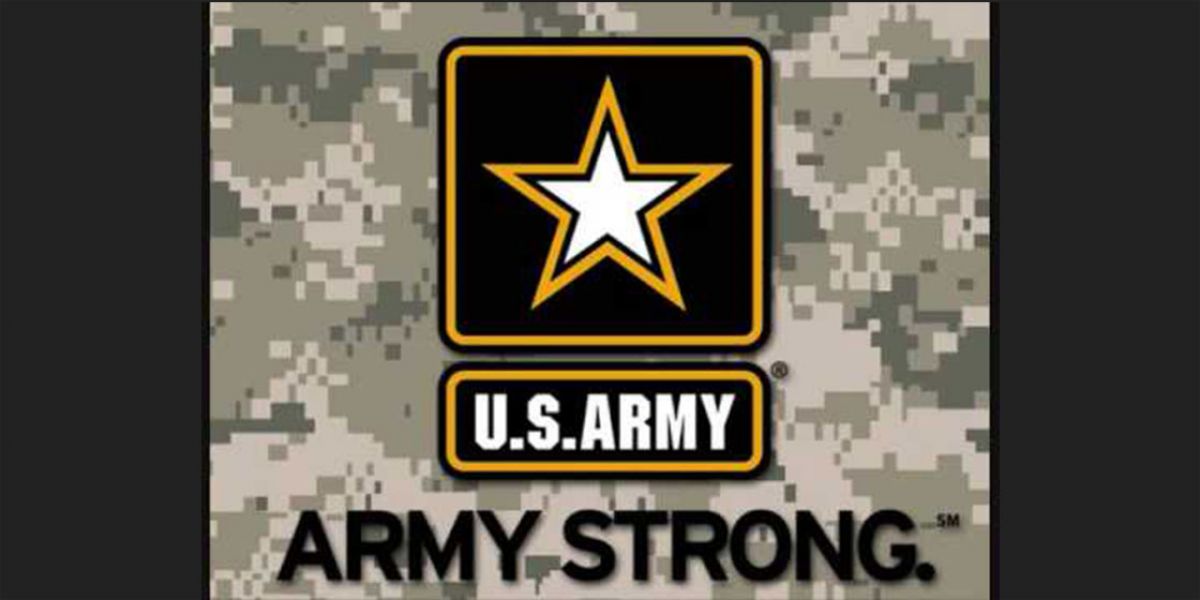 J.C. Cordova - Veteran of the War in Iraq