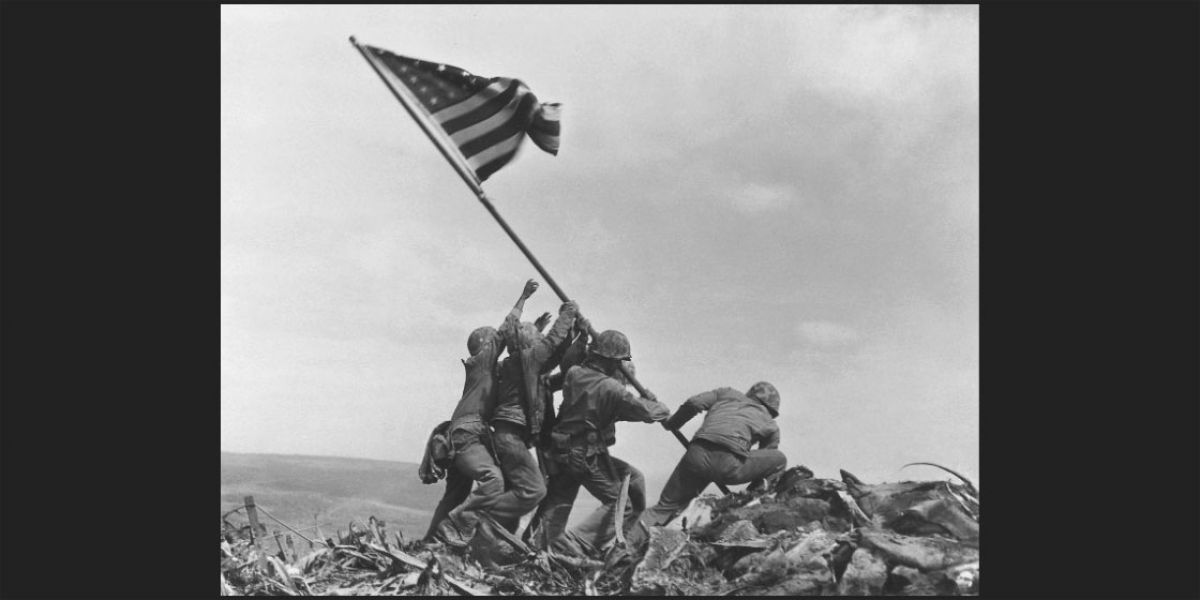 2016-11-09 17:04:36
Although the windows of his house look out over miles and miles of Kiowa County land, Orville Mousel still carries within him a deep love of the sea.   It takes little effort to imagine how the years on the water have shaped him to be the man he is.  At 95 years old, his clear gaze, steady gait and calm, quiet nature seem to embody the timelessness of the sea itself, as if his spirit is as impervious to the passing of years as are the waters of the great Pacific.
Orville’s life on the sea began when he was 19 years old, and, in the years that followed, he spent various periods of time on the water.  Some of those years were spent diving to either repair or salvage and other years were spent sailing the boats he’s owned with his wife, Rita.  During those years, the world—at least, Orville’s part of the world—was at peace, and he could sail the great waters with the untethered freedom that peacetime provides.
However, the early years were different.
Orville joined the Navy in August of 1940. War had broken out in Europe, but the public did not have a taste for war, and the United States remained largely uninvolved.  That all changed sixteen months later.
In December of 1941, Orville was a Seaman First Class on the U.S.S. California stationed in Pearl Harbor.  In a surprise attack that took place on Sunday, December 7th, Japanese fighter planes flew over “Pearl”, dropping bombs and severely damaging or destroying the battleships in the harbor, including the U.S.S. California.  The United States had no choice but to enter the war, and Orville’s life—like the life of countless other men in the military—changed forever. 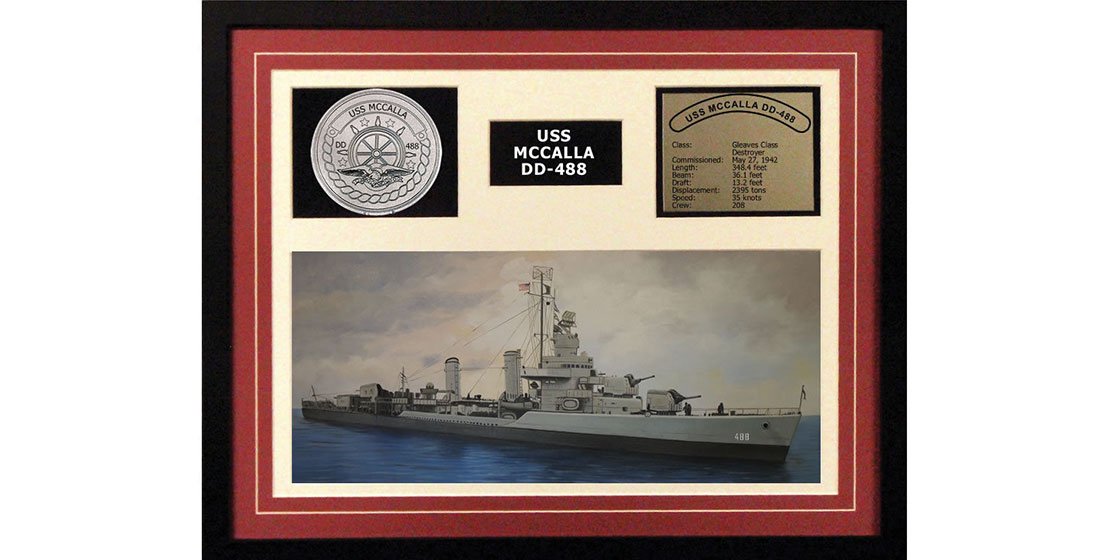