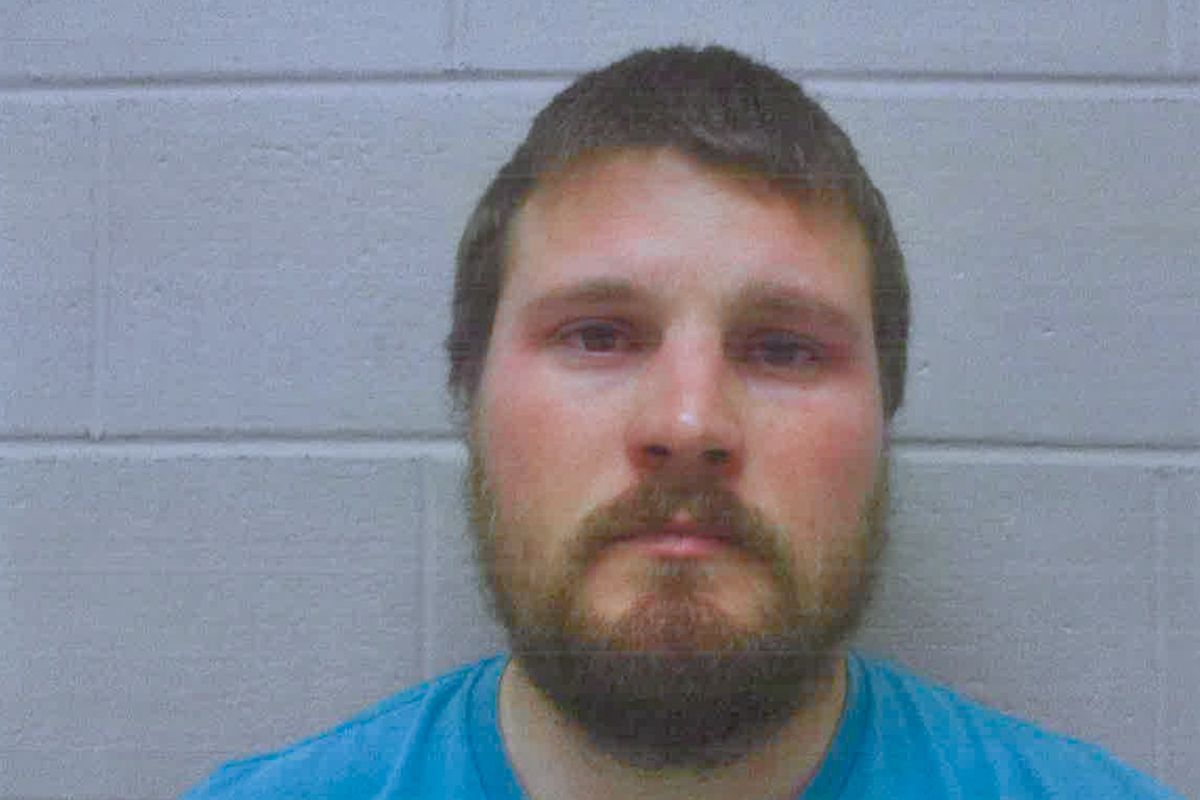 Former Kiowa County Deputy Quinten Stump was scheduled on Friday, June 3, to enter a plea on three criminal charges associated with the April 9, 2020 officer-involved shooting death of Eads resident Zachary Gifford.  The charges, including two counts of second degree attempted murder and one count of assault with a deadly weapon, were established in the April 30, 2021 Preliminary Hearing where District Attorney Josh Vogel presented the evidence against Stump stating in his closing argument, “This defendant intended to kill. Therefore, there is probable cause to charge.”

Stump, who appeared in person, along with his defense counsel, Cynthia McKedy appearing online on the WebX court system, requested a Continuation from Fifteenth District Court Judge Michael Davidson after she indicated D.A. Vogel tendered a plea deal offer the night before the proceedings.

No official information as to what the plea deal may entail was available.

Davidson granted the Continuation Request and set the Arraignment proceedings for July 1 at 1:30 pm.

On April 9, 2020, Stump and former Kiowa County Undersheriff Tracy Weisenhorn conducted a routine traffic stop in Brandon, Colorado where Gifford was the passenger in the vehicle.  Weisenhorn, who made the original stop, asked the driver, Bryan Morrell, and Gifford to step out of the car.  She and Stump then initiated a pat down.  As Stump was patting down Gifford a struggle between the two ensued when Stump came across a plastic baggy located in Gifford’s right front pocket.  As Gifford tried to get away, the two officers and Gifford wrestled on the ground where they tased Gifford.  However, Gifford got loose and began running.  Weisenhorn and Stump shot at Gifford four times with three bullets hitting him the back.  Gifford eventually died at the scene.

Weisenhorn was not charged in the incident despite defense attorney McKedy arguing in the Preliminary Hearing that she should have been, stating, “If his (Stump’s) action was unjustified, so was hers.”  Vogel defended his decision to only charge Stump because Weisenhorn, who shot first, had not patted down Gifford and it was therefore possible she believed he could have had a weapon.

Stump was also scheduled to appear in court for a Pre-Trial Conference concerning the September 2020 incident where he used his duty weapon to drunkenly shoot twice at a traffic sign.  At the time of the incident, Stump was on paid administrative leave while the Gifford case was being investigated.

For that incident Stump received two Class 2 Misdemeanor Weapons Charges including prohibited use while in possession of a gun while drunk and prohibited use-reckless with a gun.

Davidson appointed McKedy to defend Stump in this case and McKedy agreed to appear for the Pre-Trial conference on July 1 at 1:30 pm, as well.

In other criminal cases, two individuals including Cara Dake and Kasey Patrick Scott appeared in court.

Dake’s multiple charges result in the May 3, 2021 incident in Swink, Colorado where Dake was suspected to be involved with four other individuals in a shooting incident.  The hearing was vacated as there was a change in defense council for Dake.  The court set the Complaint of Revocation of Probation hearing for July 1 at 2:00pm.  She remains in the custody of the Kiowa County Sheriff’s Office.

Scott faces up to 11 charges in the April 15, 2021 incident where he evaded capture in a high-speed chase in a stolen vehicle, ultimately running into an abandoned building located on Highway 287 in Eads.  Scott waived his right to the Preliminary Hearing in Kiowa County as he has an existing offer connected with charges in Jefferson County.  A Pre-Trail Conference was set for Scott for August 5 at 1:30 pm.

Scott will remain in the custody of the Kiowa County Sheriff’s Office.