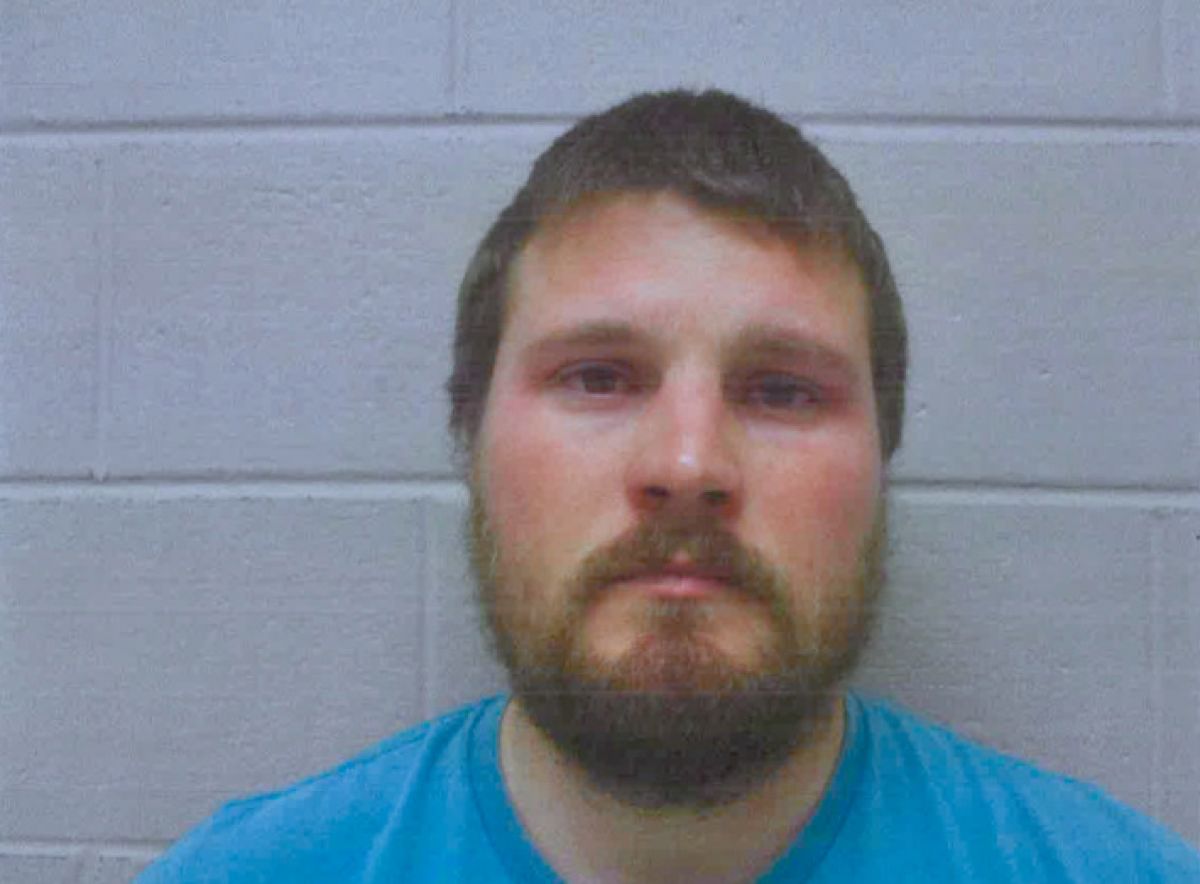 Former Kiowa County Sheriff Deputy Quinten Stump appeared in district court on Thursday, July 1, for a scheduled pre-trial conference in two different cases including 2021-CR1 that includes charges for his part in the April 9, 2020 officer-involved shooting death of Zachary Gifford, 39, of Eads; and in case 2021-M3 which includes three (3) misdemeanor charges in the September, 2020 incident where Stump allegedly used is duty weapon to drunkenly shoot at a traffic sign outside of Eads.

Stump’s lawyer, Cynthia McKedy from Colorado Springs, had asked for a continuation on June 3, 2021 when her client was scheduled for arraignment on the three criminal charges.  At the time, McKedy indicated that an eleventh-hour plea deal was offered by the District Attorney’s office, and her client wanted time to consider the offer and determine how to move forward.  Arraignment was then set for the July 1, 2021 date.

Instead, the pre-trial conference was held on July 1.  At the proceedings, McKedy asked for a trial to occur within the Speedy Trial period which would be no later than January 1, 2022.  She also indicated they’d need approximately 5 days for deliberations.  District Attorney Josh Vogel, who was present in the courtroom, added that he suspected the court would need at least two days for the jury selection, so asked for a seven-day period to be set.

The varying schedules of the court, the District Attorney and McKedy could not be accommodated in the Speedy Trial window, so Judge Davisson set the week-long trial to begin on January 20, 2022 and run through January 28, 2022.

There was then discussion on how many jury summons will be issued.  Judge Michael Davidson suggested approximately 100 summons to be issued, but Vogel expressed concern because of the size of the courtroom. No further decision was made during the proceedings.

The misdemeanor (21-M3) was also set for trial.  Judge Davidson set three days for this trial that would fall after the criminal trial.  It was set for March 14, 15, and 16, 2022, with the same motions dates in the criminal case being required in this case as well.

In another case scheduled for July 1 in district court former Eads resident Cara Dake appeared in court with her court-appointed counsel, Alex Steiner.  This hearing was to consider Dake’s Revocation of Probation.

Dake had multiple violations to her probation revocation during an violent incident in Swink in May.  Steiner stated that violation #1 was never filed and he requested the court dismiss the violation.

On violation #6, missing 4 required drug tests; and violation #7, testing positive twice for marijuana, Steiner asked to reinstate her original probation agreement to run for one year from July 1, 2021.  He further stated Dake will live in Pueblo and will report to probation within 24 hours of this court proceeding.

The judge informed Dake that if she violated her probation within the year in any way she would be sentenced to 1-3 years and charged from $1,000 to $100,000 in fines.

Dake, who has been in the Bent County Jail since the May incident, agreed to the terms presented.