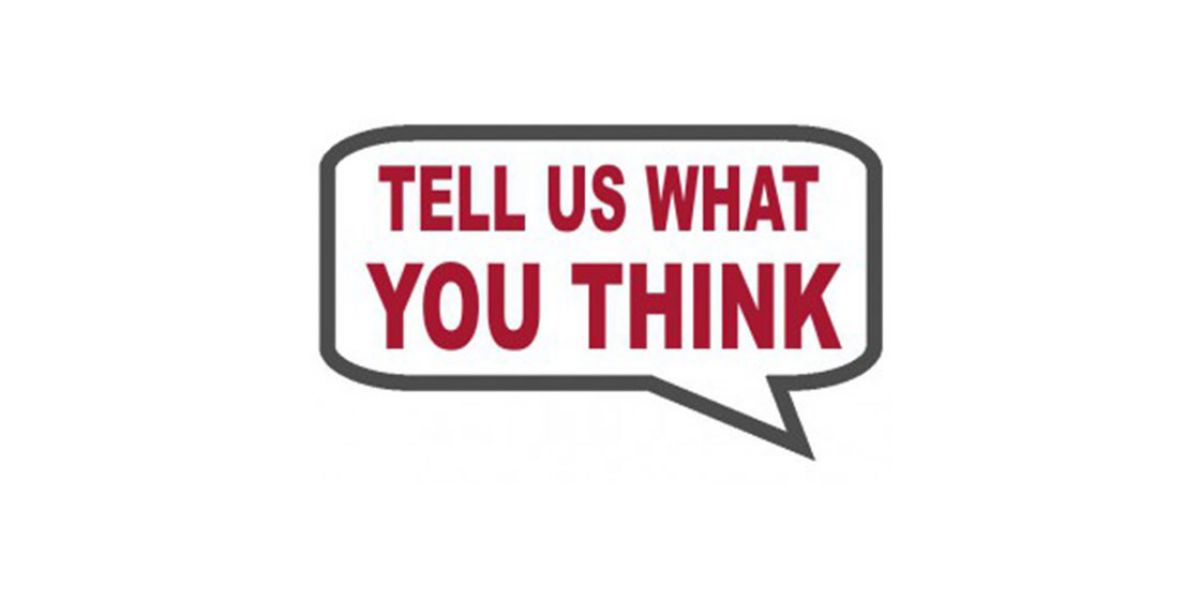 Linly Stum Weighs In: Unless Congress Takes Action, it is the 1980s All Over Again

In Economics 101, we were taught that new wealth to any economy comes out of the earth through food, fiber and mineral production.  All other economic inputs are red ink.  If you want confirmation of this, one only needs to look at the 1980s.  Some called it supply-side economics; others called it Reaganomics, but leading economists, and, eventually, some of Reagan’s own economic advisers, called it “Voodoo economics”, and it resulted in massive losses in food, fiber (farms and ranches), and mineral (oil) production enterprises.  This, in turn, triggered the largest number of bank failures in American history. More than 140 banks failed in Texas alone.
In 1980, there were five banks in rural Rush County Kansas, and all five failed.

I, personally, have no small amount of resentment and bitterness over the consequences of this period in American economic history.  I was born one of three children, and all three of us owned either a farm or ranch.  At the end of the economic nightmare of the early 1980s, I was the only one who still owned my land.
What was the net result of this economic debacle? In 1980, the United States was the world’s largest creditor nation.  By 1988, just eight years later, we were the world’s largest debtor.  And we still are.
All of this is to ask WHY, WHY, WHY are today’s farmers and ranchers being so severely punished for producing an ample supply of food for this nation?
The answer lies in the fact that you or I can sell your neighbor’s crop or livestock without owning it or even having their permission.  This practice is called the “speculative short position” on the commodity exchange.
It matters not that the farmers are storing and have offered very little for sale.  The fact that the crop or livestock exists is capitalized on by the ‘short position’.  A prime example is oil.  Only a small percent of the Bakken Field oil—the largest oil reserve in the United States--has come to the surface, but the fact that the experts projected the size of the reserve has triggered the collapse in crude oil prices for the same reason that a bushel of wheat today will purchase far less than the 25 cents per bushel did in 1934.
An old study requested by former Governor Lamm and conducted by the Colorado Attorney General’s office concludes that the way commodity prices are set is a detriment to the economy of Colorado, and the fix lies with the US Congress. That study may have been done years ago, but what it concludes and what it recommends is more true today than ever.
Prior to about 1932 or 1933, company stock could also be shorted and sold without first owning it.  This fact was deemed to be the cause of the depth of the 1929 crash. Congress took corrective action and removed the short sale from stocks.  But, in a very unfortunate and short sighted move, they allowed the short sale to continue with grain, livestock and oil. The American taxpayer has been paying for that foolish decision ever since.
While the speculative short position has manipulated prices on the commodity exchange making enormous profits for the “speculator”, the government has had to pay literally billions and billions of American tax dollars to support the farmer and rancher who have watched profits from their crop and livestock go in to speculators’ pockets.
There is one group that could put enough pressure on Congress to make the needed changes, and that’s the banking industry. Bankers are scared, and they should be.  Purdue University’s agricultural economists are saying that the agricultural economy is at the second lowest level in history.
The agricultural banking industry has motivation and power to apply pressure on our elected Senators and Congressmen. As a consolidated group, they could use their voice to convince Congress to make the fix that’s been almost 80 years in coming.  The stock markets have functioned very well since Congress removed the short sale from stocks.  The same could happen with our commodities.
This must happen.  We are looking at the 1980s happening again, made worse by rising operation costs.  If the situation continues as it’s going, consolidation will run wild and nothing but mega farms can survive.  The family farm like ours will be but a distant memory.
It looks like it is time to raise a little Hell with Congress before we have a repeat of the 1980s.
.