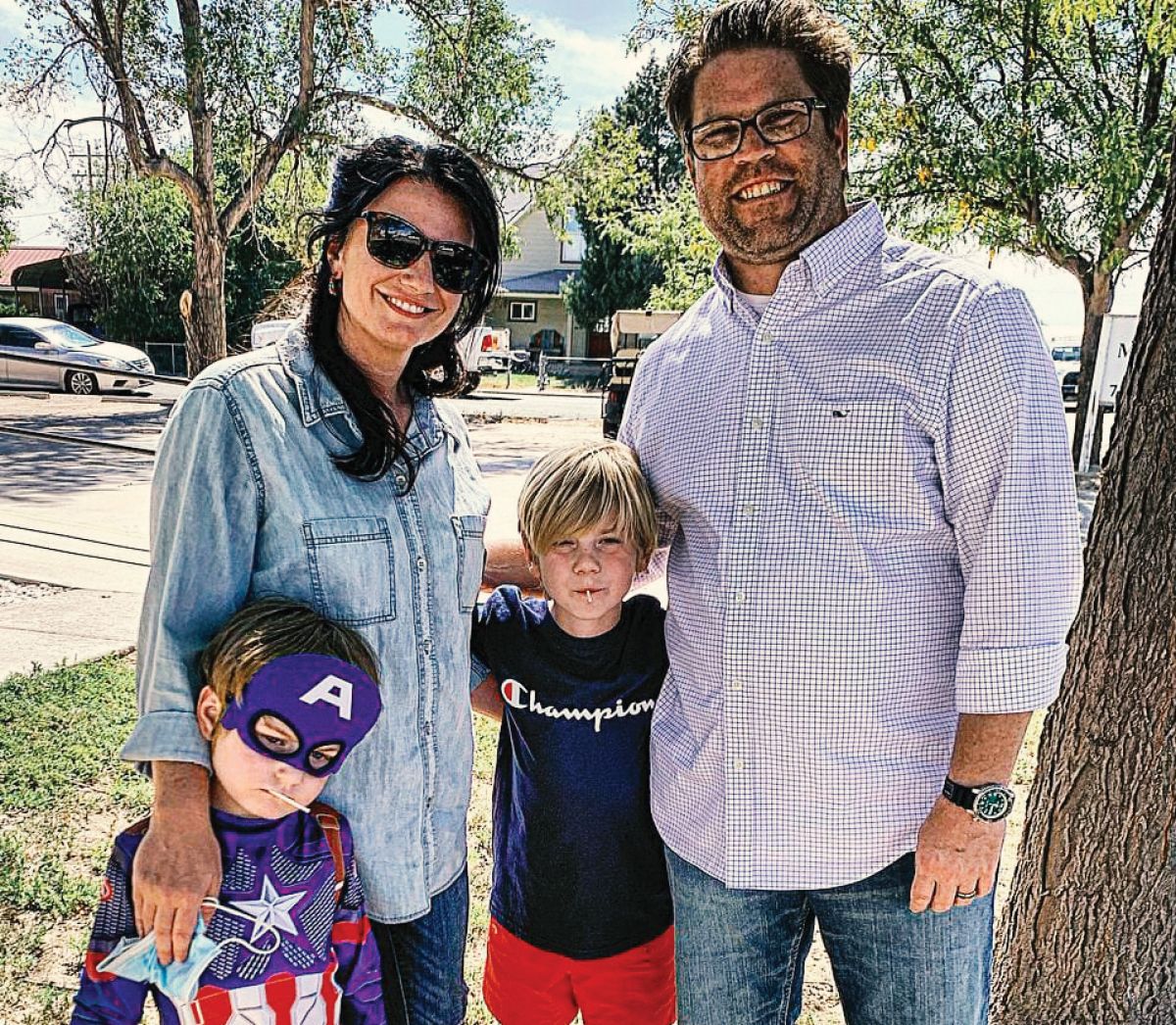 Last week the community was stunned by the news that Michael Archer, NP was no longer working at the Eads Medical Clinic. In an email interview with Kiowa County Hospital District CEO Char Korrell she stated, “Michael Archer voluntarily resigned his position.”

Archer is the third provider that has left the district since the start of this year. Dawn Back was the first of three providers to resign. She was followed by Jessica Hyman who left the clinic last spring in a departure, although expected, that turned out to be very abrupt in nature, as she was suddenly gone without any warning prior to her scheduled last day. The third provider to suddenly leave is now Michael Archer who has stepped away as one of only two providers that were left in the district.

Archer’s departure created shock, consternation and sadness among the patients who shared their concerns with the Independent. One of Archer’s patients told the Independent, “He [Archer] figured out exactly how to manage my pain levels. No one else could get it controlled. For months I have been so thankful for the relationship I had with him. I don’t know what I’m going to do now. I just don’t understand why he left.”

The district has one provider who remains—luckily, she has actually just arrived. The Independent introduced the newest provider at the Eads Medical Clinic in an article on October 13. That article said that Morgan King had joined the team as an NP and was working alongside Archer seeing patients. King is newly out of medical school but now carries the load of providing quality health care services to the hundreds of patients that have made the Eads Clinic their health care option.

When asked what happens next, CEO Korrell stated, “We are actively searching for medical providers to fill the now two open positions we have. We have Morgan King with us, and we continue to use Docs Who Care providers. We are anxious to get through this difficult period, although we do not know how long this could last, and with full intention to come out better on the other side, having learned from mistakes we have made and being better prepared for the next challenge in health care.”

With three providers gone in half a year it opens the field for questions toward the district’s leadership as to why this pattern had developed. The situation now created with the loss of Archer makes it just that much more difficult to provide quality health care at an affordable level. Locums are expensive and during this pandemic they appear not to be easily to come by. Further, President Biden’s Covid-19 vaccine mandate directed at all healthcare workers is causing the local health care system a great deal of disruption, confusion and uncertainty and throwing yet another curveball at the healthcare industry, in general.

One long-time employee of the district who wishes to remain anonymous told the Independent, “Our morale is at the lowest it has ever been.”

The board of directors for the Kiowa County Hospital District will meet in regular session Tuesday October 26 and it is anticipated that several employees of the district will be in attendance to address their concerns to the board.
Korrell summarized, “Our hospital staff is a resilient, steadfast group of people who are working hard to staff a facility in the middle of an acute outbreak of COVID cases, within the staff and the community.”

Michael Archer, his wife Alyssa, and their two sons will be greatly missed as they have become a part of what makes us a strong community. Archer has indicated he will be taking an assignment in Florida.