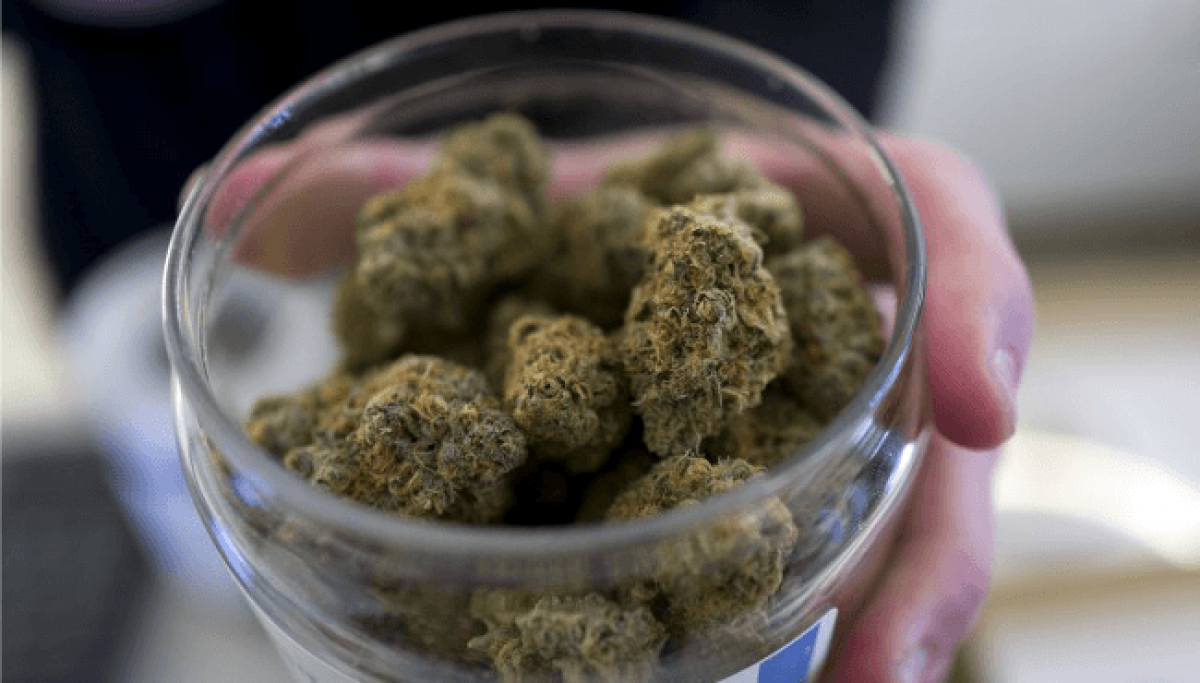 The 2021 Coordinated Election is behind us, and the unofficial results have been released across the region. This year, the stakes were high, especially for school boards across the nation as national news has covered several instances where school board meetings became unorderly due to topics such as Critical Race Theory, and COVID-19 mask and vaccine mandates.

The news that is rippling through the national spotlight out of Louden County Virginia as the school board has apparently internally handled the sexual assault of a young female student in a bathroom by a male student who said he was transgender and allowed access to the girl’s bathroom, has brought a spotlight to school board director elections throughout the United States.

Kiowa County School Board Region 1 had only one contested seat as all other open seats were filled by uncontested newcomers. The Director for District C has been held by (William) Keith Crow an Eads business owner for 15 years.

Keith was challenged by Eads High School Alumni and Eads business owner Kyle Barnett. In a small town when everyone knows everyone it is a hard decision to make when it often comes down to voting for or against your family or friends in these situations.

Keith Crow received the majority of votes which allows Keith to retain his seat on the Kiowa County School Board of Directors for another 4-year term.

Congratulations to Keith on his victory and to Kyle for taking the time, effort, and initiative, to be a part of the ever so important process to ensure that our children are receiving the top-notch education that the Eads Schools has long been known for.

It is good for the community when the younger generation becomes active on our various community boards. This is a sign that there is a hope and a future for the generations to come.

The board of county commissioners held public information meetings in each of the 3 districts in Kiowa County over the several months to allow for transparency as well as offer answers to any questions that the citizens may have regarding Ballot Issue 1A, which would implement a 1.5% sales tax for all items purchased in Kiowa County.

This issue was estimated to increase Kiowa County Revenue by $200,000, that money would go into the county General Fund to pay for expenses and salary increases for numerous county positions and departments.

Ballot Issue 1A was ultimately rejected down by the Kiowa County voters with over 58% of all returned ballots casting a vote against the issue.

Kiowa County Commissioners stated at their public meetings that if 1A did not pass this November then they would be left to make hard decisions such as budget cuts that could be in the form of services offered as well as our courthouse and other county employees and office hours being reduced which would affect the people of our county who utilize the services.

Our neighbors to the south in Prowers County were also faced with School Board of Director races in each school district in the county, as well as the contested mayoral seat, and 3 City Council Seats were up for grabs.

Perhaps the hottest item on the ticket though was the City of Lamar Ballot Issue 2A and Ballot Question 2B. If passed, Question 2B would allow the establishment and operation of medical and retail marijuana businesses and products to be authorized in the city. While Ballot Issue 2A asks, “Shall the City of Lamar taxes be increased by $450,000 annually by imposing an additional sales tax of 5% on the sale of retail marijuana and medical marijuana?”

Lamar is one of 6 Colorado Municipalities to have questions on their ballots that if passed would allow for recreational and/or medical marijuana sales. With only a margin of less than 200 votes for both 2A and 2B, both measures passed and recreational as well as medical marijuana will be permitted to sale in the city limits of Lamar.

Many Prowers County residents took to social media after the results were posted, stating that they felt this was an issue the whole county could vote on as it will not only affect Lamar but the surrounding towns. Other residents were happy that the measures passed and are excited to see what the future holds for their town.

With the end of the 2021 Coordinated Election we bid adieu to some, and we welcome others. There will be hard times but there will also be new opportunities. Thank you to everyone who took the time to fill out their ballots, run for a seat, and who expressed their Constitutional Right to vote. Thank you also to the county clerks and to their staff and all the volunteers who help count the votes and who dedicate themselves to the process.

To see a full list of election results for Kiowa County and Prowers County please visit your county website.