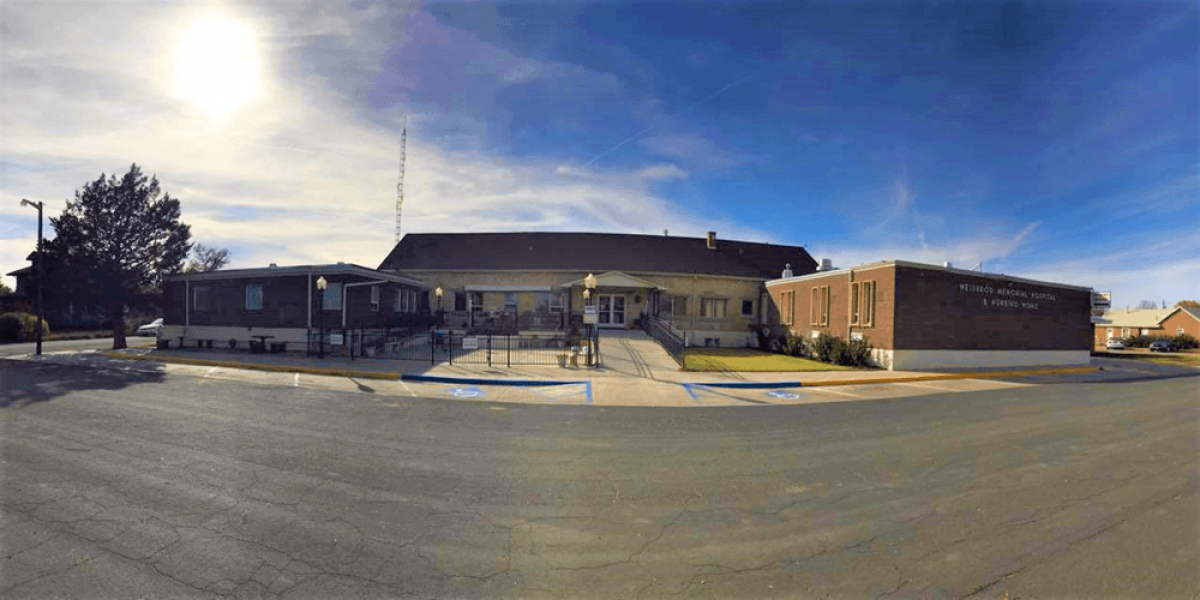 The Kiowa County Hospital District Board of Directors are set to meet at their regularly scheduled meeting Tuesday, November 23 at 6:30 in the Cobblestone Inn and Suites Meeting Room. There have been a number of issues that the board will be facing in this meeting.

Kiowa County Administrator Tina Adamson said on Monday, “A few months ago there was a question from the Hospital District as to whether or not having the combined board was in conflict with special tax district laws. Although it has been this way from the time the Hospital District was formed, the BOCC asked the County Attorney to look into the issue to make sure that there were no legal conflicts. Since then, he has been in communication with a special tax district attorney, but we have yet to hear back from him as to whether or not changes need to be made.”

The current members of the Kiowa County Hospital District Board of Directors are:

At each meeting, only the District members and 3 County members are allowed to make motions or vote on those motions. The other County members can join in on the discussion but do not get to cast a vote. At the beginning of each meeting the County members decide amongst themselves which 3 will be voters for that meeting and it is stated for the minutes.

When looking at this list of Board members, you can see that there are only currently 3 County members. This is due to the Kiowa County BOCC not appointing new members to the now 2 vacant seats; since those 2 County members, Ken Flory and Kevin Davis, have been recently moved up to replace District members, Cathryn Anderson in June and recently, Sylvia Shields, who resigned in October.

When asked about the issue of the Kiowa County BOCC appointing 2 new members to the board in order to fill the vacancies, the response from Adamson was, “I have not been formally informed that Sylvia Shields resigned from the hospital board. Normally, I would receive a copy of her resignation for the BOCC and our files. Although Commissioner Donald Oswald usually attends the Hospital Board meetings, so he is probably aware of it. Both vacancies will be filled once the BOCC has been advised by our attorney. Although they are not required to, the Commissioners were hoping to resolve the questions from the Hospital District prior to appointing new board members, but we are still waiting to hear from our attorney.”

There were some 40 members of the public including members of the Kiowa County Hospital District (KCHD) staff in attendance at the October 26th meeting. Some of those in attendance chose to speak during the public comment period to express their concerns and frustration after provider Michael Archer abruptly resigned the week prior.

Others, who were either on call or in Covid quarantine were unable to dial into the provided Zoom link. The Independent livestreamed both the public comment period and the voting procedures after the board came out of executive session.

After the emotional public comment period and regular business was conducted the board went into executive session. When they came out of executive session, in a surprise motion, the board voted unanimously to put Chief Executive Officer Charlene Korrell on administrative leave until December 3, 2021. The only other motion came and passed to hire Pathway Design Group for a period of six months for consulting services.

After that meeting the fallout was nearly instantaneous as multiple resignations were rendered including Korrell’s resignation. Other resignations came from District board member Sylvia Shields, who was the only member to vote no on hiring Pathway Design Group, Chief of Staff David Lenderts, and clinic director, Brenda Smith.

Colorado House District 64 Representative Richard Holtorf provided the Independent with the following statement on October 31st after his failed attempt to call into the October 26th meeting via the Zoom link:

The situation needs to change immediately, and the conditions need to be set for sustainability of the hospital. The signs are clear that there are serious problems within the administration, management of, and the overall profitability of the hospital. The fact that I was not allowed to participate in the public meeting was another red flag of many red flags to me that are flying over this facility and the staff running this hospital. The solution lies in necessary administrative changes, a change to the culture of secrecy and lack of transparency, and the right leadership to turn this sinking ship upward.

After the October meeting there was a glimpse of hope for the employees at KCHD as it was announced to the staff that Pathway Design Group would be on site on November 8th to begin their task of reorganization and implementing leadership throughout the hospital district.

In a special meeting called Wednesday, November 10, 2021, Kevin Davis was nominated and voted as the new District member replacing Sylvia Shields. The board then went into executive session to discuss negotiations with a spokesperson from Centura Health, a Colorado based corporate health organization that partners with smaller hospitals to provide services.

The board then went into a second executive session to discuss negotiations with Pathway Design Group, who contracts with healthcare facilities to assess, address, and implement appropriate changes so that the facilities can regain control of situations that may be out of their control.

At the end of this special meeting, it was hopeful that there would be a decision made on which direction the board was going to take, but with only 3 members of the District board present, and only 3 County members being allowed to vote, the board was deadlocked.

District board member Meghan Buck was not present, and County board member Pam Cole was not a designated voter in the October meeting.

One month has passed since the Kiowa County Hospital District has been operating without leadership, and the staff, as well as the community, are now hoping for a positive direction to be taken during the November 23rd regular meeting. Many decisions will need to be made to upright the ship.

The Independent will report on the meeting next week.