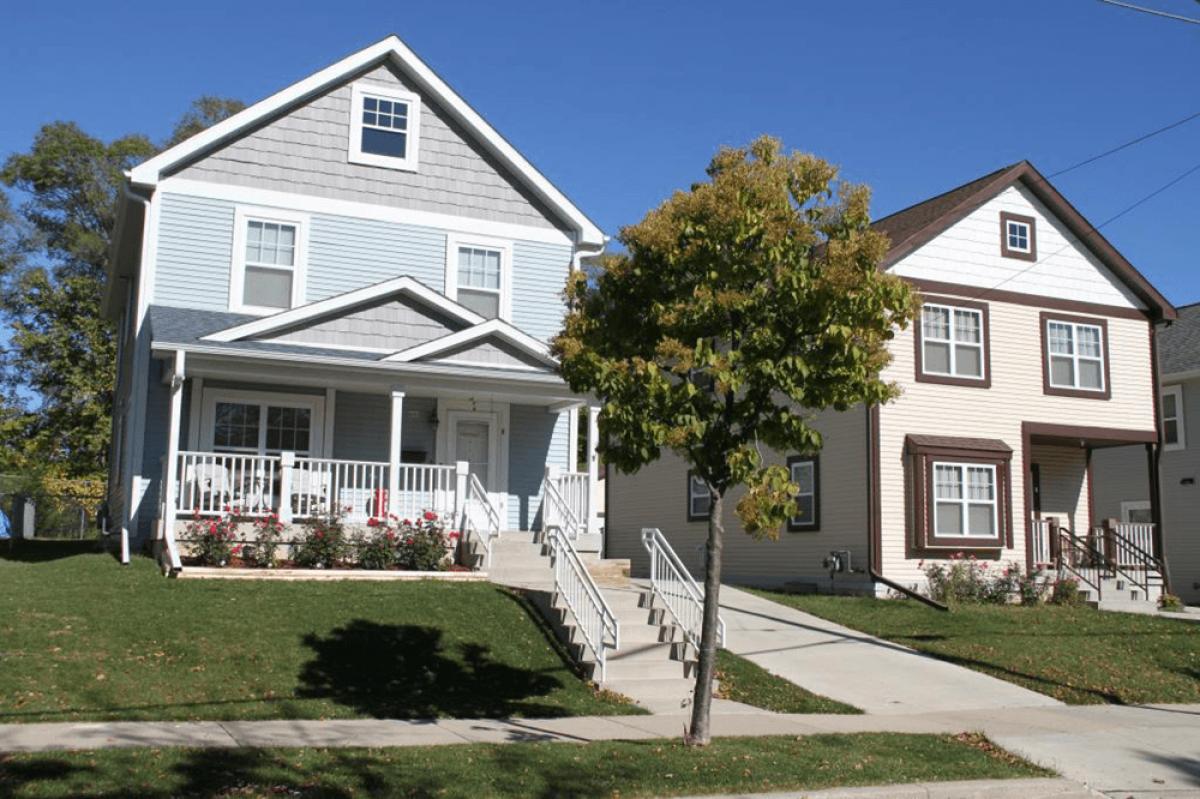 Over the past few years there have been mentions of new housing projects that were designed to relieve the severe issue Eads and surrounding communities have had as it comes to the lack of affordable housing. The talk has gone on for many years, sporadic in nature and unclear as to how exactly housing will become a reality.

But in a recent interview with Stephanie Gonzales, director of Southeast Colorado Economic Development (SECED), she indicates the houses are coming very soon, and the building will commence as early as December, and the opportunity for housing has grown substantially. We asked Gonzales to break it down and clarify the confusion on what has been going on as it pertains to providing new housing builds in Eads and the six counties SECED serves.

First, there have been two conversations going. Two housing projects that are being discussed. Each funded differently. Each with different locales. The first housing development is for lower income affordable housing. The other housing project is for workforce housing. Let’s break it down further.

First, let’s discuss the lower income affordable housing project. It’s been about four years ago when the Kiowa County Economic Development Foundation (KCEDF) donated land located directly west of the historical barn on Lowell Street near the Prairie Pines Assisted Living Facility. That land was the down-payment, or the in-kind payment, for a very large grant and funding opportunity SECED secured at the state in order to bring in six new units of affordable housing. Throughout those four years, contract requirements and new regulations continued to stall the project. Then, the biggest interference of all occurred when Covid hit the state and paperwork stopped flowing—so did the needed contracts for the housing project out here in Eads. The only thing that has ever happened as it pertains to this housing project on Lowell Street is that a while back a few piles of dirt arrived on the build site.

This low-income affordable housing project, according to Gonzales, has now been adjusted a bit because of the inflationary issues time has now presented. Gonzales explains, “Instead of bringing in six modular units, as we had originally planned to do, we will now pour foundations for three stick-built duplexes that will have two units per structure. This spring when the builders come in, however, they will only build two duplexes, four housing units. The last two housing units where the foundation will be ready to use will then come in later when the state will provide the additional funds needed to complete the project.”

In essence, now there will be four stick-built homes available when the project finishes. The square footage of each home will be between 1,200 and 1,350 square feet and will include 3 two-bedroom/1 bath units and 1 three-bedroom/2 bath unit. The three duplexes will be situated in a horseshoe formation and each unit will have their own sidewalk and landscaping as well as a parking area, utility shed and single car port. In addition, the housing complex will be provided with a playground area and new playground equipment that will be paid for by the Colorado Health Initiative. This same grant will provide a new playground at the school, as well.

According to Colorado Springs contractor Michael Ada who is the general contractor on the Lowell Street housing project, the county will do the dirt work and local contractors will be needed to do a lot of the remaining work including cement, construction, finishing, landscaping, etc.

According to Gonzales, “The contract calls for us to break ground on the project in December. So far we are on tract to meet that goal.” The completion is scheduled to be late spring or early summer. These properties will be rental properties with SECED as the housing managers. Perspective renters will have to apply as acceptance is based on income. However, Gonzales is very confident that most people seeking new housing could qualify. More information for renters will come out as the project nears an end.

The second housing project has just recently become a reality and is a huge undertaking to build, in much the same way a developer would build multiple housing units in the city, 65 new houses located in the six counties supported by SECED. This means that there will be new houses built in nine communities including Eads, Granada, Wiley, Lamar, Springfield, Walsh, Las Animas, Olney Springs and La Junta. Right now, Eads is scheduled to get 6 houses in this project that is referred to as the Workforce Housing Project because it is geared for working people with decent salaries that can afford to purchase a new house from between $150,000 and $200,000.

There are many nuances to this project in the way it is funded and organized that we won’t get into in this article. However, leave it to say that this is a collaborative effort between SECED, SCEDD, and the town and county governments of each involved. They have all invested some of their American Recovery Pandemic Act (ARPA) monies from the federal government in order to assist the project managers into paying the “broccoli costs,” as they referred to them.

In order to build that many houses the developer that was chosen for the project, By Water, LLC out of Breckenridge, will use the concept of “economy of scale” to bring down the costs enough to make the work economically feasible. They are currently securing properties within the nine communities where new houses will be built. Eads has secured their sites to build the six units. The next steps will be to find the buyers who will be assisted in getting financing for their new home. There are 5, or so, designs of houses to choose from for house buyers and the building will soon begin, scheduled for late March or early April 2022, as soon as the buyers are secured.

But then, after our conversation was about over, Gonzales threw yet another curve ball at the saga of housing in southeastern Colorado. Evidently, because many communities are located in Opportunity Zones, there is another builder coming in who will take advantage of the tax benefits investing in Opportunity Zones can bring and is planning on building an estimated 45 more houses within the communities that qualify. Unfortunately, Eads is not located in an Opportunity Zone so they will have to settle with the, for now, 4 new houses on Lowell Street and six new Workforce housing homes built around the town. That’s 10 more new living spaces that Eads can use to bring in doctors, teachers, and other new people who want to settle into a small town, contribute their skills and knowledge, and help make the community even better.

We’ll have more on the Opportunity Zone housing and how the state of Colorado is fully impressed on the housing projects developing in southeastern Colorado and are talking about contributing more housing money to those communities who are showing they can solve their own problems. If the houses become reality, it will have taken more than 25 years to solve the housing problem, but as we know, things move slow in rural America. Let’s hope we are now actually at the end of that wait.