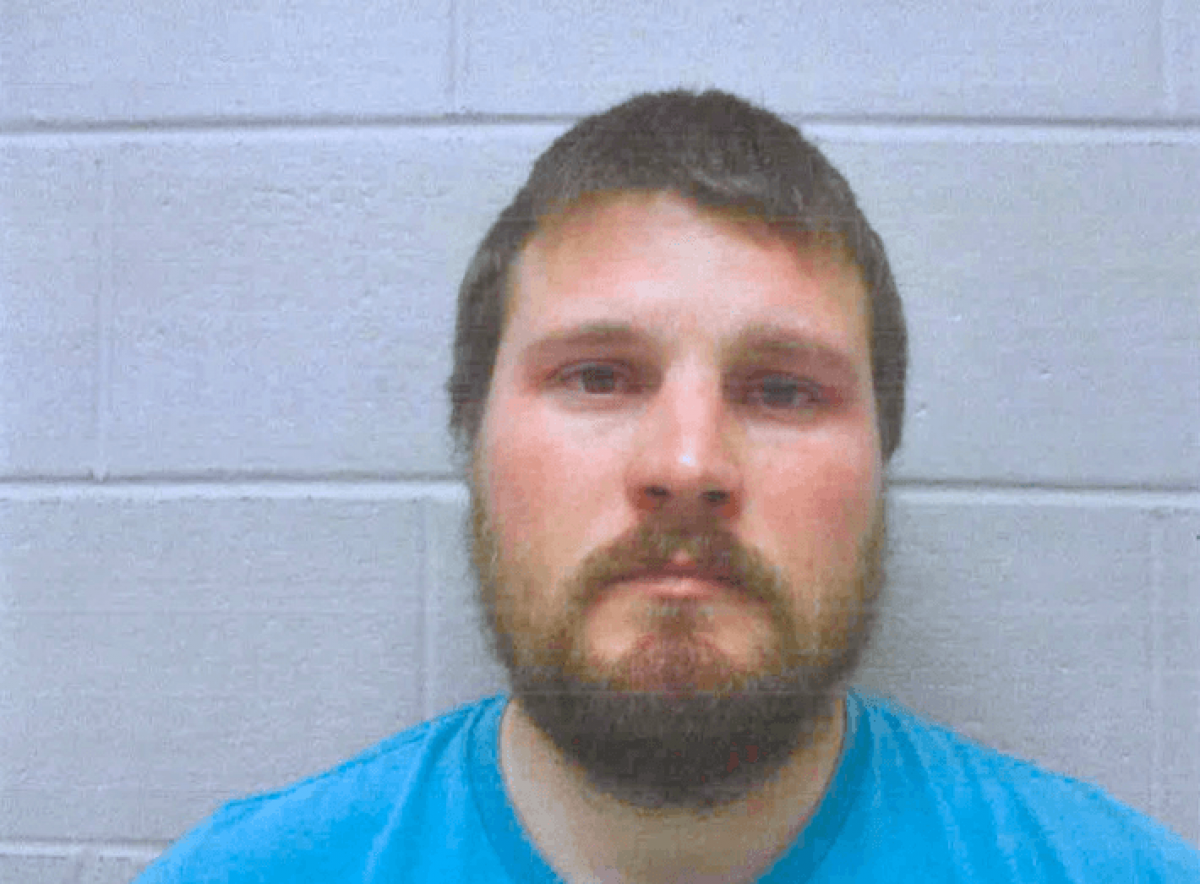 Change of Venue Request in Gifford Case Denied by Judge

Former Kiowa County Sheriff’s Deputy Quinten Stump was back in Kiowa County District Court on Monday, December 6 for Pre-Trial Readiness Conference and Motions Hearings in two different cases he has been charged with in Kiowa County.

The first case deals with the shooting death of Eads resident Zachary Gifford. During a preliminary hearing in May 2021, the Kiowa County, Colorado court found probable cause to charge Stump on three felony charges including two counts of attempted second-degree murder and one count of assault with a deadly weapon in the April 9, 2020 officer involved shooting death of Gifford, 39, during a routine traffic stop in Brandon, Colorado.

On that April 2020 day, Stump and former Kiowa County Undersheriff Tracy Weisenhorn conducted a routine traffic stop in Brandon, Colorado where Gifford was the passenger in the vehicle. Weisenhorn, who made the original stop, asked the driver, Bryan Morrell, and Gifford to step out of the car. She and Stump then initiated a pat down. As Stump was patting down Gifford a struggle between the two ensued when Stump came across a plastic baggy located in Gifford’s right front pocket. As Gifford tried to get away, the two officers and Gifford wrestled on the ground where they tased Gifford. However, Gifford got loose and began running. Weisenhorn and Stump shot at Gifford four times with three bullets hitting him in the back. Gifford eventually died at the scene. Weisenhorn was not charged in the case.

The second case discussed in Monday’s Pre-Trial Readiness conferences concerned the September 2020 incident where Stump used his duty weapon to drunkenly shoot twice at a traffic sign. At the time of the incident, Stump was on paid administrative leave while the Gifford case was being investigated.

For that incident Stump received two Class 2 Misdemeanor Weapons charges including prohibited use while in possession of a gun while drunk and prohibited use-reckless with a gun.

Both cases are scheduled to go to trial in January 2022.

Another motion came in reference to evidence listed as 404-B and was made by the Defense Counsel. The response from the People was not clear and did not fully answer the motion. The Court gave a deadline of December 14, 2021 for the People to respond to the motion as to whether they have the intent to include 404-B as evidence in the court trial.

Evidence referred to as 404-B relates to disciplinary action Stump was given concerning insubordination and driving through a field during a car chase, according to the defense.

The defense then filed a motion for change of venue. Due to the extremely small population demographics of the County, and the fact that Gifford was a life-long resident, and therefore well-known makes it very difficult to find enough jurors who would not have some sort of a bias. Further, according to the defense, there have been a large number of news articles that have been published since the incident. Therefore, the defense argued, “The defendant would not be able to receive a fair trial. The defense wishes to move the trial to a neutral county were there has not been as much publicity.”

The judge stated that in order to change venues in a case on the grounds of publicity there would need to be “massive pervasive prejudice.” The judge stated, “There are limited local news resources in the area with no major news outlets in the County which would make the news coverage non-pervasive.”

A case law before the trial would be to survey the members of the public to see what they feel and believe as it pertains to this case. Kiowa County does not have such a survey. When the alleged crime is committed in a County the assumption of the people within that community is that they expect that the trial be held within the County that the alleged crime occurred.

Under these grounds Judge Davidson denied the motion to change venue and will visit the topic again at jury selection if there are issues with selecting an impartial jury.

The defense also made a motion to continue the jury trial to another date due to an expert witness they have obtained who has not been able to finish compiling a report that he is working on for the defense. The defense has indicated that they have received new information and it was passed along to this expert witness and with the new information it will require more time in order to complete the report.

The defense was not willing to divulge in any details of the new information.

The expert witness was identified in court as John San Augustin, a former El Paso County Sheriff’s Deputy who was indicted in May 2016 on charges of kidnapping and false imprisonment. However, there was not enough evidence to prove the case and it was dismissed in October 2017. San Augustin called the indictment “a witch hunt.” San Augustin lives in Colorado Springs and is now an evidence-related consultant. He has stated, “The Grand Jury system is severely flawed.”

The judge denied this motion, as well, but allowed for a deadline of December 14, 2021 for the report from the expert witness to be submitted to the courts.

A stipulated questionnaire for potential jurors was then presented to Judge Davidson.

It was decided by the three parties that jurors will be called to the Kiowa County Community Building in Eads on the morning of jury selection. The potential jurors will receive instructions as well as the questionnaire and will be placed into 30-40 member groups with each group given a designated time to report to the Community Building in order to begin the selection process.

All agreed there will be 200 potential jurors called for the Gifford case.

Jury selection on the Quinten Stump trial is due to begin at 8:00 AM on Thursday, January 20, 2022 and go into Friday, January 21st. Opening arguments will begin Monday morning, January 24, 2022 at the Kiowa County Courtroom in the Courthouse in Eads.

There will be mask requirements at the jury selection procedure as part of COVID-19 protocols and if more potential jurors are needed, they will be ordered to appear prior to the date of selection.

There were no other motions in the 2021M3 case concerning the firearm charges.