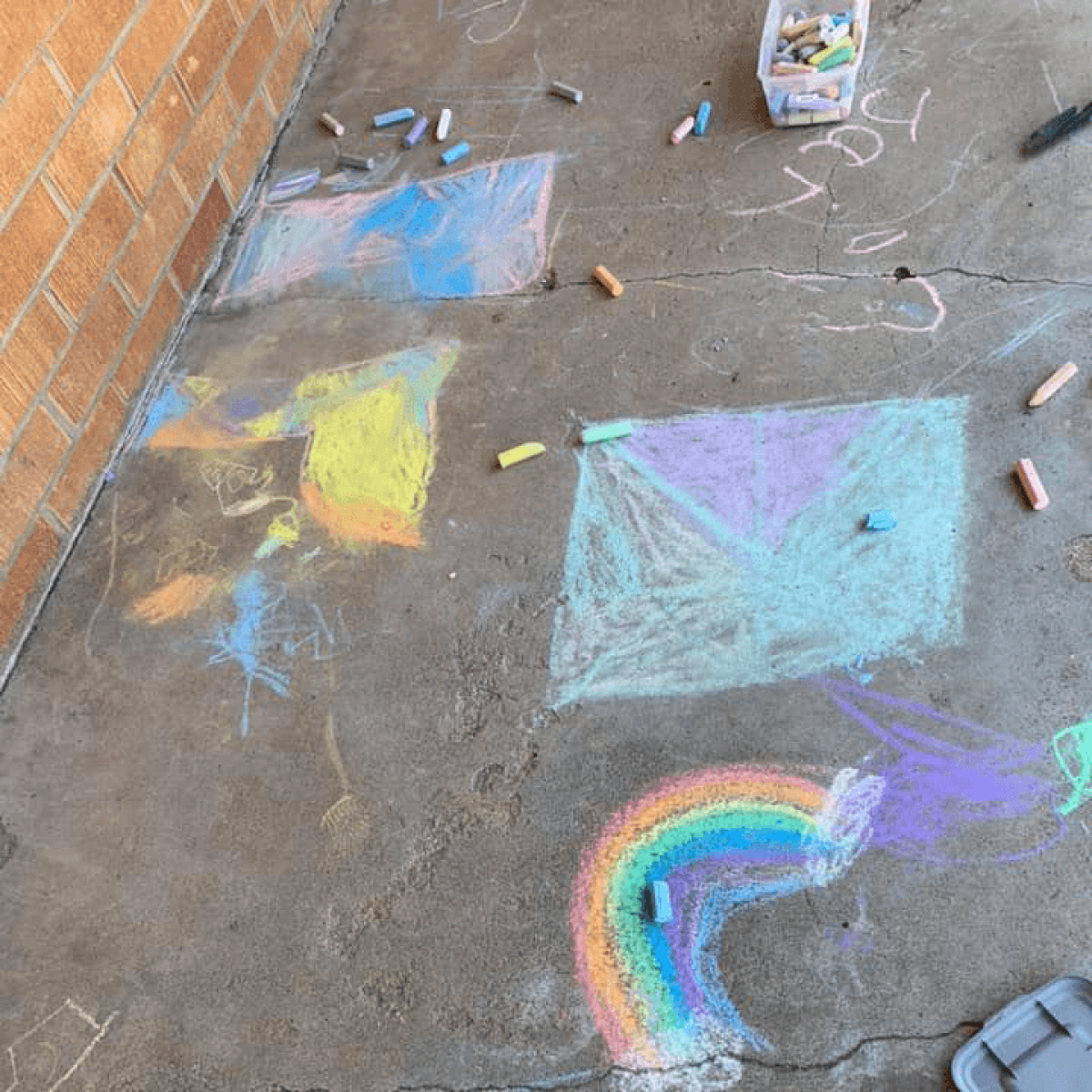 In a press release distributed last Friday, the Little Leaders Learning & Child Center Board of Directors announced that “Little leaders Learning and Care center has decided to close its doors indefinitely, effective December 29, 2021.”

“The board plans to regroup, and hopefully, find enough employees to reopen again in the future. The Board would like to extend a sincere and heartfelt thank you to Kaycee Strickland and Ashleigh Decker who have held the Center together for the last 5 months and bravely faced the challenges that were put in front of them,” the statement read, listing the reasons for temporary closure related to expanded state regulations, inability to hire qualified staff and lack of employment applications.

According to LLLCC board member, Dennis Pearson, the administrative challenges had been problematic for some time but were exacerbated to the point that temporary closure was necessary when the current director, Kaycee Strickland, made the decision to resign her position due to personal reasons, leaving only one individual—Ashley Decker—on staff. Strickland was the third director the center has had since first opening its doors in 2020.

The childcare industry was struggling in Colorado before the pandemic, and when COVID hit the state, the future looked worse than dire with some industry experts predicting a failure rate of 40% or more of all licensed childcare centers. But, according to a June 8, 2021 issue of Chalkbeat, a non-profit newsletter devoted to covering education related issues, that worst case scenario did not come to pass with only 7% of licensed child care centers permanently closing their doors from April of 2020 to March of 2021. Many credit that relatively good news to the federal funding that was made available to help stem the tide and keep the doors of childcare centers open through that very difficult time.

That was the case with LLLCC. After obtaining a grant through the Paycheck Protection Program, LLLCC was able to cover salaries until such time as it was assumed that life would have returned to normal. And additional funding available through the American Rescue Plan should have supported the program for a significant amount of time, but the state is still in the process of developing a process to disburse that funding to child care centers in Colorado.

However, even if that funding was available, that does not address the attrition that was already present in the child care industry dating back to 2018–2019 when there were 3,997 licensed child care centers in operation in Colorado with 162 new centers opening and 324 centers closing their doors—a net loss of 162 centers. In 2019-2020, 201 new centers opened but 326 centers closed. In 2020, new centers totaling 122 opened their doors but 263 closed. Viewed in that light, the pandemic only continued a trend that was already in progress.

Childcare has always been tough on those centers attempting to stay in business, and funding is clearly a major issue. LLLCC is no exception.

As board member Dennis Pearson describes it, “Overall funding has been a major issue since the center first opened in February of 2020. The center received PPP funds during the first phase of the pandemic that were hugely beneficial to the center’s cash flow as well as additional funding to pay for health care workers’ childcare costs. When that funding was no longer available, it made for a financial challenge, which in turn affected the ability to recruit workers. Lack of workers meant some age groups of children could not be cared for so those parents found care elsewhere with unlicensed providers. These events then snowballed into parents being unsure if the center will be able to remain open and looking for other care options.”

Funding is not just a challenge for the center and its myriad of expenses (which are extensive) but also for parents, especially those earning minimum wage who simply do not have the extra money in their budget.

Once it is distributed, state funding should be of significant help in that regard, but the funding to be distributed is a one-shot deal. The larger question related to attracting, hiring and retaining a qualified workforce remains a huge obstacle that is not easily overcome.

Granted, a requirement of post secondary education may put rural areas at a greater disadvantage due to a much smaller pool of labor to draw from and the additional requirement of experience on the job. But given the importance of the role of childcare centers—which are not for babysitting but the actual instruction of skills that are necessary for a child’s success upon entering public school from kindergarten and beyond—and the importance of having a director of the child care center who is skilled in both administration and business practices, including strategic planning and fundraising, those requirements are perfectly justified. The question is how to make that happen in a remote county like Kiowa and a small town like Eads.

And that leads to the biggest question: whether or not the leaders—both in business and local government—recognize just how crucial a reliable childcare center is to the success of a town—any town, yes, but especially a town like Eads that is not immediately competitive with other larger small towns in the region.

As Dennis Pearson, LLLCC Board member and long-time Director of Social Services for Kiowa County, stated in an email to the Kiowa County Independent, “Childcare is essential for any community to survive. It is part of a community’s infrastructure as much as water, sewer, streets, schools etc. No community can attract people to move there if the potential residents have no place to provide childcare for their children, if needed. We learned first-hand when the original child care center was open in Eads from 2004-2012 that it is also a training ground for young children to learn basics such as letters, numbers, colors, how to count etc, and almost more importantly, how to interact with teachers and peers in a socially approved manner before they entered school.”

There were, and continue to be, resources available to those who are dedicated to the existence of a childcare center in Kiowa County, including resources for recruitment and employment advertising as well as mentorship in the logistics of properly completing paperwork and grant applications. Cindy McLoud, KCEDF Coordinator has already obtained a Cooper Clark grant toward that end.

But the prerequisite for all of this is a long term commitment from business leaders plus city and county officials who recognize and embrace that childcare is not an expenditure but an investment that cannot be placed squarely upon the shoulders of the board that has already dedicated more than two years—without compensation—to making childcare a reality. And neither should it be placed upon the shoulders of employees who are consistently expected to go above and beyond on a regular basis while not being provided with a livable, let alone, attractive wage to keep them in the game.

Pearson and others want to emphasize the center is closed only temporarily. However, if and when the state funding becomes available, LLLCC will lose out if its doors have not reopened in time to receive the funds.

It’s decision making time, not just for the board but for community leaders who have to decide if they want to invest in the future of both the town and the children or not.