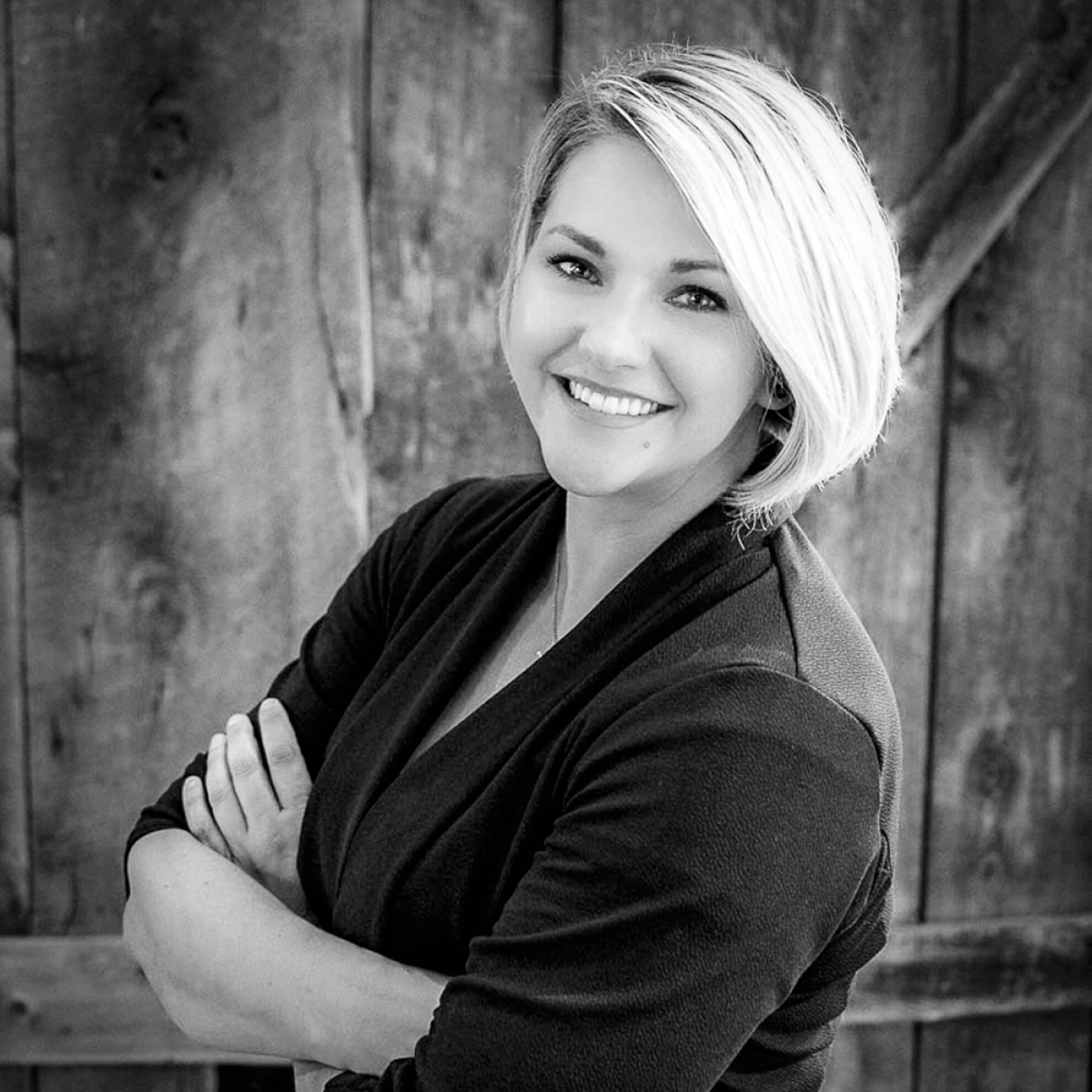 Sunday December 19 Kiowa County welcomed Colorado State Governor Candidate Danielle Neuschwanger, her husband and two sweet little boys. JJ’s restaurant in Eads opened their doors on a Sunday evening to host the event that was planned in part by Danielle’s candidate team as well as local volunteer for the campaign Cassie Frey.

Danielle Neuschwanger was born in Greeley and raised in Longmont Colorado. She now resides in Elbert County living on a working ranch with her husband Jarid and their 2 young boys.

Graduating High School as a junior in 2005, Danielle had an early acceptance into CU Boulder to study English. After a few years at CU and some real-life experiences, Danielle’s vision for her life shifted and she chose to instead pursue a degree in Criminal Justice. She transferred to Rasmussen College and received her associates degree with an emphasis in Psychology, she then went on to graduate from CSU Global with her bachelor’s degree in Criminal Justice.

The first decade after Danielle attained her degree was spent working in numerous criminal justice positions but she ended up in Healthcare Security. She worked as a Project Coordinator as well as a Safe Tactics and Verbal De-Escalation Instructor traveling across the country teaching techniques for Effective Aggression Management to first responders assisting with contract acquisitions and data mining and research. She assisted with active shooter drills, mass casualty situations and she also became FEMA Certified. “Chaos Management is my middle name.” Danielle has also embraced a nickname given to her by colleagues in the criminal Justice field of work as “The Mental Terrorist,” she even goes as far as selling campaign merchandise that reads, “Mental Terrorist, Danielle for Colorado Governor.”

Approximately 25 people attended the round table as Danielle spoke with her energetic zeal and moxy about her motivation to run for the governorship, her goals for her campaign, as well as her goals as future Governor of Colorado. Every person who wanted to ask her a question or simply make a statement was given ample time and opportunity to do so. She offered advice to employees in attendance who are facing either termination or vaccination by directing them to her website where they can find forms and information to guide them through the process to protect themselves.

The campaign strategy that Danielle laid out is not one that we have seen in recent years by other more established Republican candidates. Danielle’s strategies “break the mold” because what the Republican Party has been doing has not worked in Colorado for some time.

Danielle is currently the only God-First candidate for Governor in the state and she is not afraid to add scripture in her campaigning nor to take to the podium to deliver a full sermon as she did just recently at a church in Canyon City, Colorado.

Danielle and her family made multiple stops on her tour of southeast Colorado including having lunch at Porky’s BBQ in Holly Colorado, then stopping for a “LETS GO BRANDON” photo opportunity at the Welcome to Brandon Colorado sign. She shared a video on her Facebook page telling her followers to make the trip out to Brandon for a photo op with their friends and families.

When asked by the Kiowa County Independent if she feels she has a chance to beat the other dozen or so Republican candidates for the gubernatorial seat, she was quick to respond, “Yes, because I bring the wow factor that the Republican establishment has lost.” When she was asked if she then had what it takes to beat current Governor Jared Polis, her response was just as quick, “Yes, If I don’t put him in a jail cell first.”

Mrs. Neuschwanger travels with cases of campaign merchandise including several different t-shirt designs, which are all made by Colorado nurses who have been laid off due to the vaccine mandates. She explains, “If I only make a couple bucks off the sale of a t-shirt that is just fine with me, as long as I can help those who have been affected by this mandate.”

Danielle plans to rally the conservative voter base in rural Colorado counties that did not vote in the last election because of their lack of trust in politicians. “Farmers and Ranchers are not going to vote for another politician, but they will vote for a fellow rancher.”

When asked for a statement to her voters and potential voters Danielle quoted Doctor Martin Luther King Jr. “The measure of a man is not where he stands in times of comfort, but in times of controversy and challenge.”