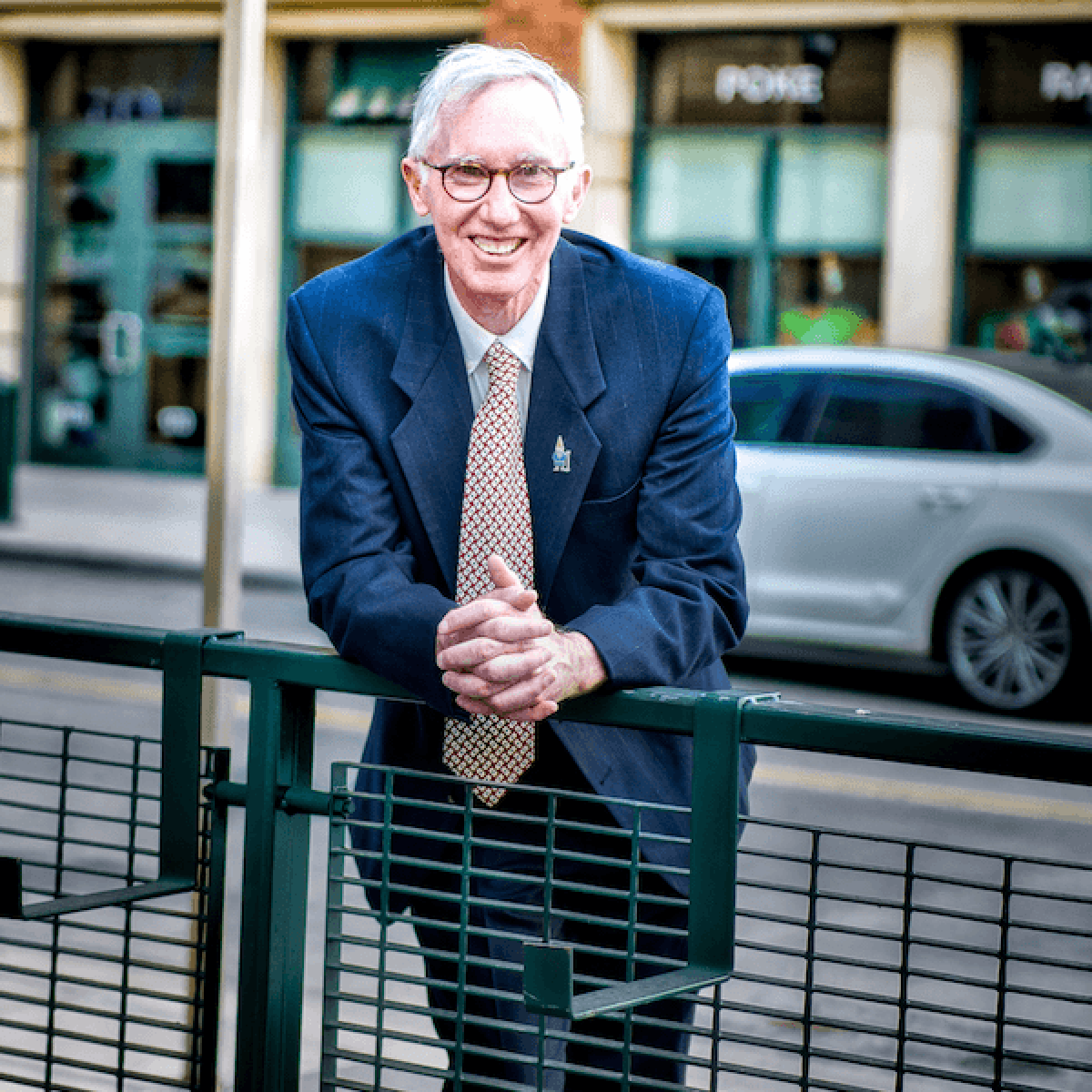 Rural Colorado Yuma County resident, Mike O’Donnell, has thrown his hat into the ring to be Republican nominee for Colorado Secretary of State at the November 2022 election.

“That office is, or ought to be, a business office serving the entire business community as well the voting citizens of Colorado,” said O’Donnell. “It seems to have strayed from both paths.”

According to O’Donnell, the state is currently battling a federal suit for violating the National Voter Registration Act of 1993 because it has the “dirtiest” electoral rolls in the nation.

“I would work to clean up the electoral rolls.”

In addition to potential electoral integrity issues that many Colorado citizens are concerned about, O’Donnell is also focused on the economics of operating the Office.

“Many people don’t realize that annual business registration and filing fees pay for more than 90% of the cost of operating the Secretary of State’s Office. It is the only Colorado agency that doesn’t require a huge amount of tax payer support each year.”

“The incumbent Secretary of State has organized with the legislature to drop all business filing fees for the 2022/23 fiscal year to $1, necessitating a transfer of $16.71 million in taxpayer funds from the General Fund to operate the Office in 2022/23.”

O’Donnell said that Colorado has amongst the lowest business registration and filing fees in the nation so it doesn’t seem to make any sense to drop fees to almost nothing six months from now.

According to O’Donnell, this was one of the two straws that broke the camel’s back when it came to making a decision to run for office.

“The fact that the incumbent Secretary of State seems to think that elections belong to her and not the people, is reason enough on its own to run in an effort to restore integrity to Colorado elections. But the fact that she doesn’t care about redirecting taxpayer funds to the Office for no good reason, really has me fired up,” O’Donnell said.

For more information about Mike O’Donnell and his platform to be the next Colorado Secretary of State, please visit mikeodonnell.us.