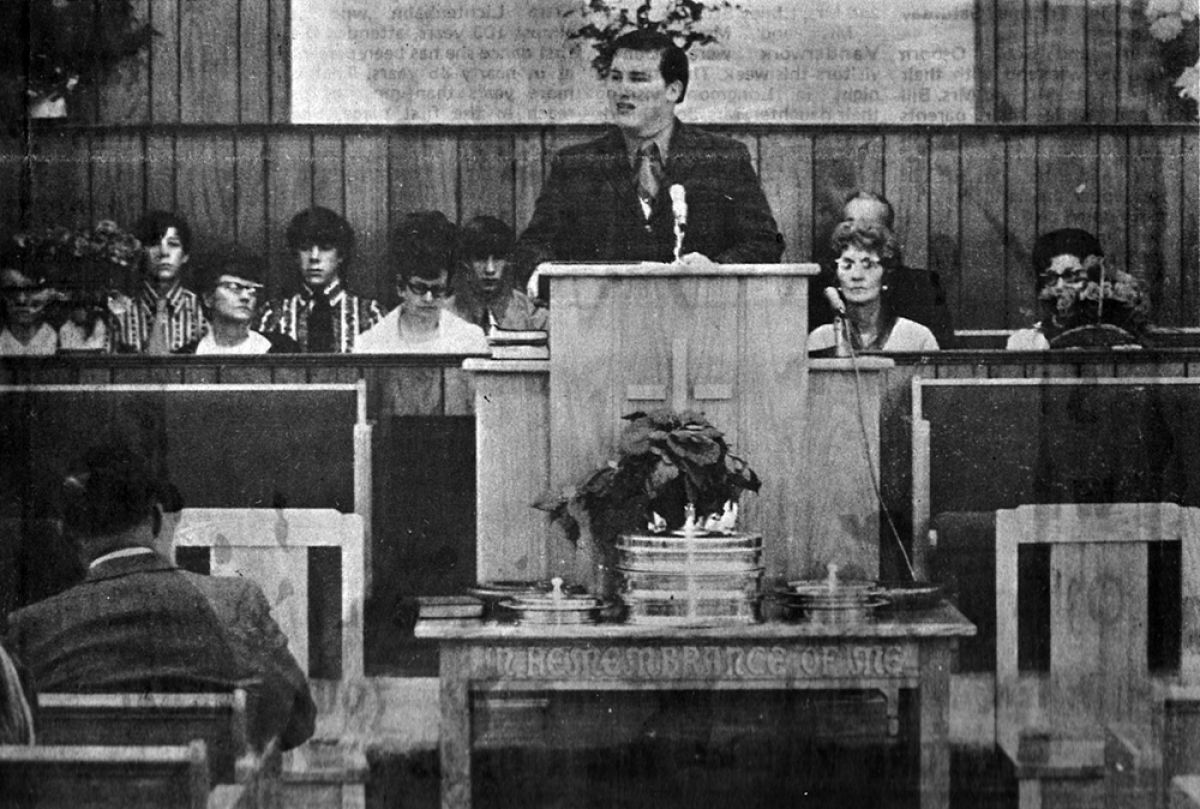 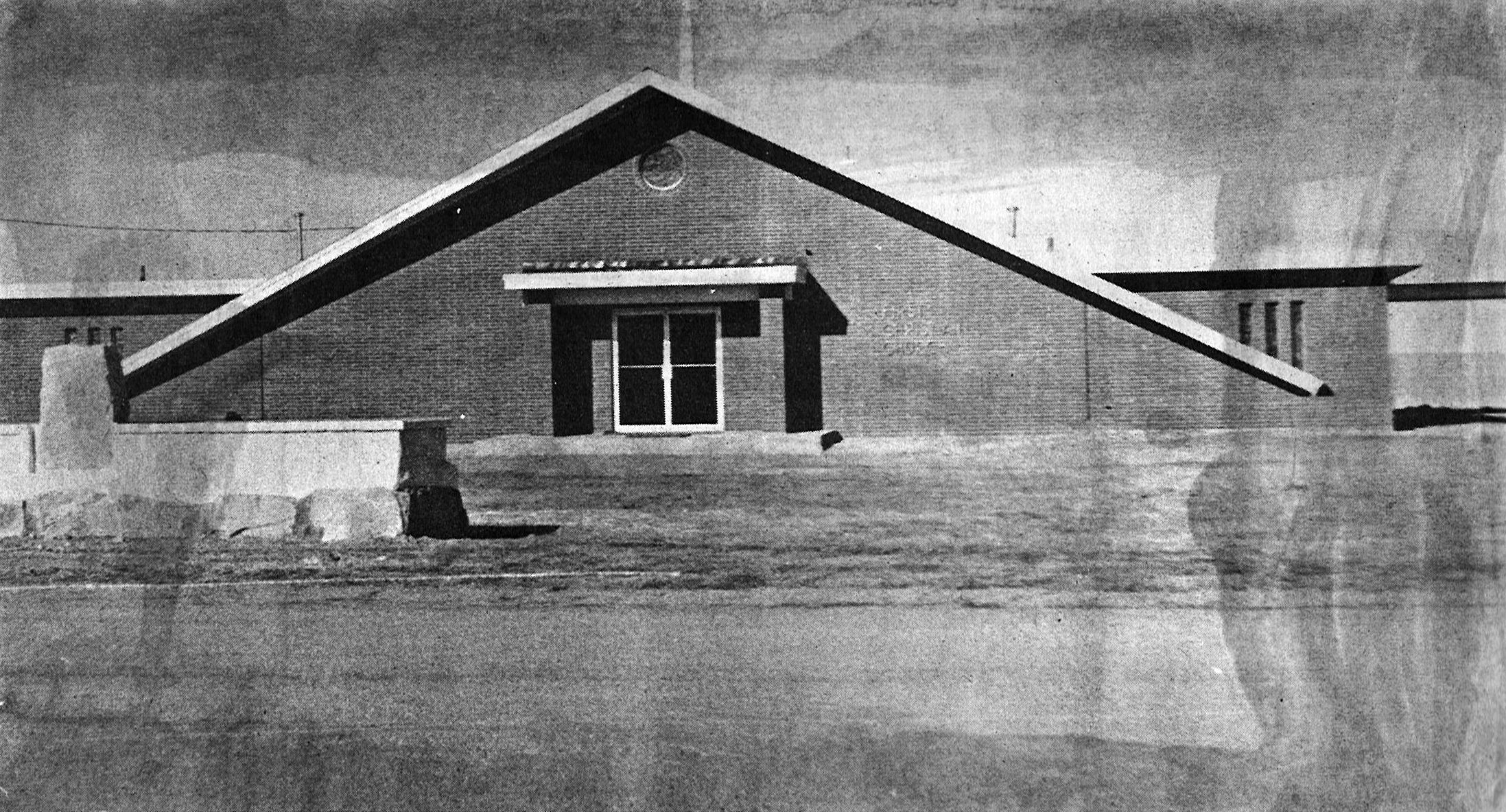 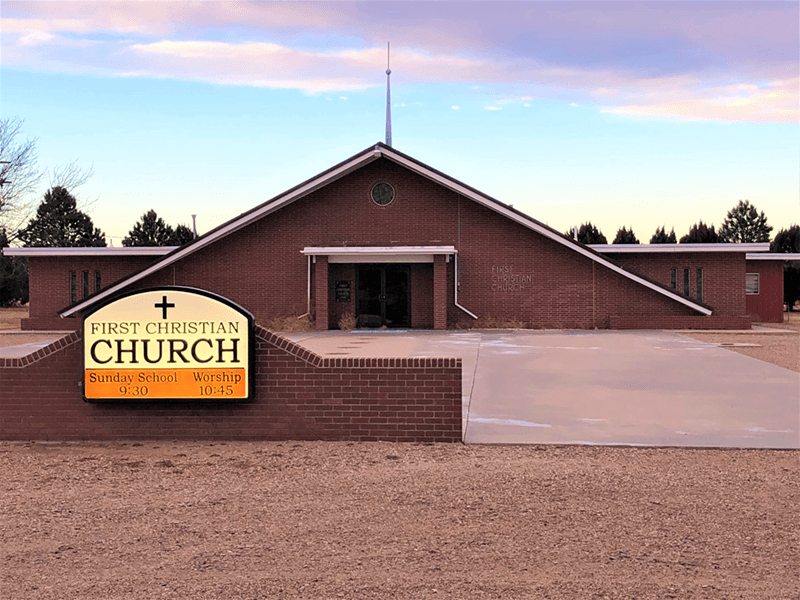 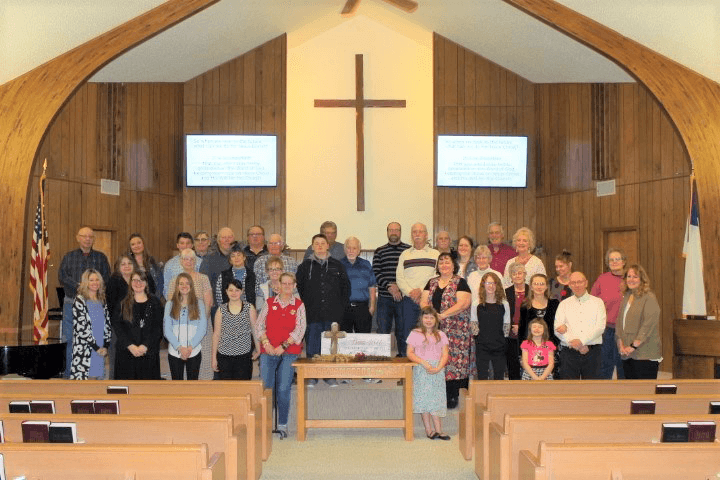 Sunday morning was a beautiful sunny winter day, and it would the setting for a birthday party for the ol’ girl at the north end of Maine Street who was turning 50 years old on that Sunday, January 16, 2022.

It was a birthday party for the beautiful First Christian Church in Eads building that was built and dedicated on January 16, 1972. Many past and current members attended the celebration led by current minister Mark Imel. After the services the congregation gathered in the 50-year-old fellowship hall to celebrate and reminisce the many blessings that has been bestowed upon the building in the past 50 years.

There were a number of interesting facts mentioned at the ceremony on Sunday. For instance, the late Pansy Foxworthy was identified as the longest attending member in the history of the church. Robert Woods was the oldest member present. A handful of people in attendance on Sunday were also in attendance 50 years prior on January 16, 1972 when the new church was dedicated. They included Cheryl Rehm, Brenda Stoker, Kenny Lindholm and Linda Offill. And there was a wedding that occurred in the new building before it was ever even dedicated as the Ted and Barb Abrams wedding was held on December 30, 1971.

On Sunday, there was much discussion about the unique characteristics of the 50-year old building, particularly in the roof lines that form a striking peak with a spire at the top. Many a generation have been tempted to try to climb those steep sides that form an A-frame situated perfectly square with Maine Street.

Ted Abrams gave some other unique perspectives on the building as well, “The reason the church building at the north end of Maine Street was built was that the old building was needing repairs. There was also need for more room in the Sanctuary and for classes and a fellowship hall.” Abrams went on to describe how he and Donald Rose drove around Western Kansas looking at Church Buildings. They also looked for a contractor that would fit their needs.

In April of 1971, a brief article appeared in the Kiowa County Press entitled, “Christian Church Plans New Building Here.” The article stated, “Following several years of anticipation, and weeks of intensive study by a special building committee, the First Christian Church of Eads has voted to construct a new house of worship and education plant. Approval of plans was voiced at a congregation meeting following worship services on Sunday morning, April 18.”

A design had already been chosen as well as a construction company called the Killingsworth Construction Company, who were professional church designers and builders out of Dimmitt, Texas. Herman Ashford was to be the builder. Land at the north end of Maine Street had already been acquired, it is not clear whether it was donated or purchased, in anticipation of the project.

The description of the building included, “It will be approximately 80 by 67 feet in size, containing some ten classrooms, auditorium and other necessary facilities. Being of modern design, the brick structure will have seating capacity of about 200 persons, plus provisions for overflow facilities on either side of the auditorium.”

The Rev. Hugh Cassidy, a community favorite and who had been pastor of the church for over three years, was to conduct the dedication service.

The cost of the new church was stated at $83,000 on the day of the dedication.

An article appeared in the Christian Standard dated July 24, 1977 with the headline, “Colorado Church Burns Mortgage.” The article mentioned the First Christian Church in Eads celebrated the removal of all debt on church property—both the house of worship and the church parsonage—by burning the mortgage on June 5 (1977). The article listed the church structure’s cost at $85,000 and the parsonage cost an additional $14,500. In just five years, the property became debt free.

The Kiowa County Press reported the same news in their June 3, 1977 edition describing the upcoming mortgage burning ceremony. The article stated, “The building, constructed in the summer of 1971 is all paid for and the mortgage will be burned at the close of the morning service. Hugh Cassidy, minister of the congregation when the church was built, will be here for the event and will be preaching at both the morning and evening services.”

These were the community leaders of a generation or two that has passed us by. These people held deep Christian faith and a conservative, but progressive mindset that resulted in the beautiful girl down on the north end of Maine Street to become a reality. It seems as if it were only a few years ago when she was conceived from faith, hope and love.

At the dedication ceremony on January 16, 1972 the Rev. Hugh Cassidy led the congregation in a pledge that they have kept ever since:

Minister: To the glory of God, our Father, by whose favor we have builded; to the honor of Jesus the Christ, the Son of the living God and our Saviour to the praise of the Holy Spirit, Source of life and light…

Minister: For worship in prayer and song; for the ministry of the word; for the observance of the Coming again of Christ...

Minister: To the sanctification of the family; to the training and nurture of childhood; to the inspiration of youth and the salvation of all...

Minister: To the help of the needy; to the promotion of brotherhood; to the extension of the Kingdom through the whole wide world...

Congregation: WE DEDICATE THIS HOUSE! 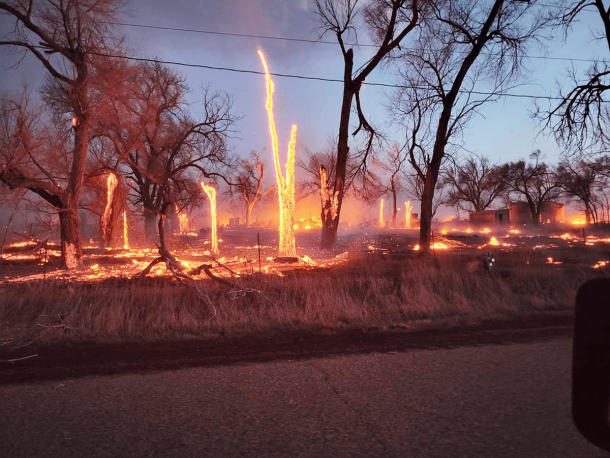 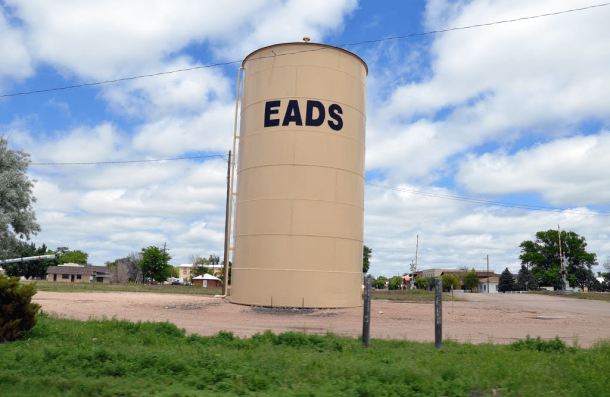 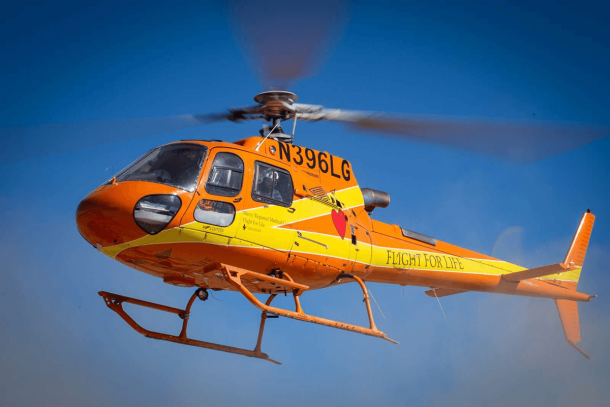 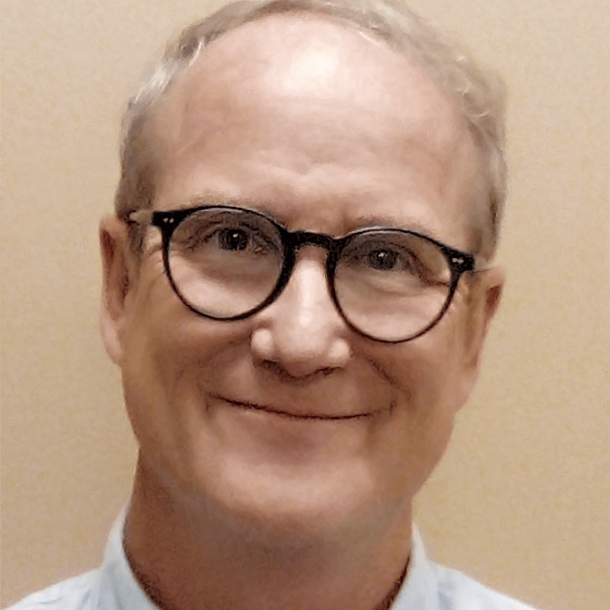 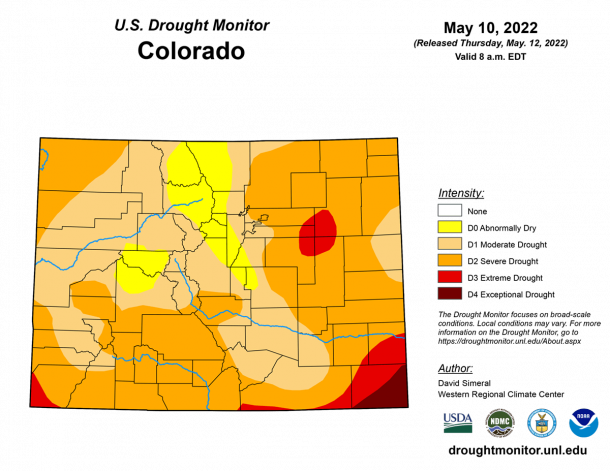