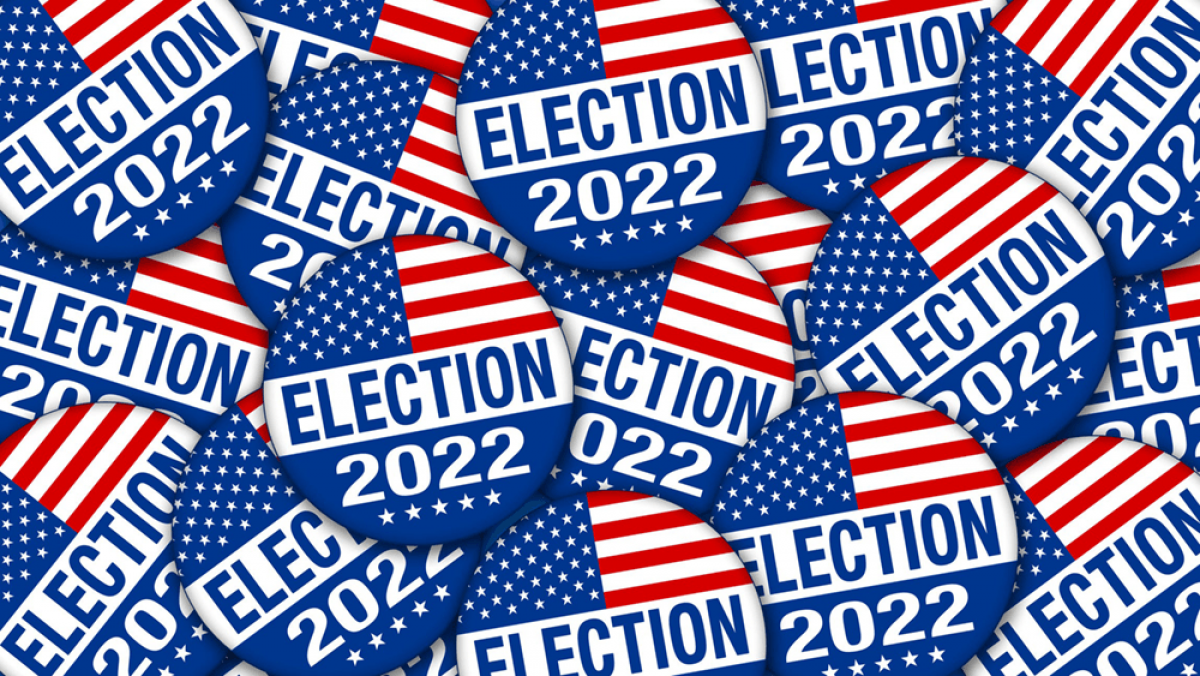 Put Your Money, or Rather Your Time, Where Your Mouth Is

There is no better time than now to get involved with your community and lead the way to community prosperity by running for a local office.

There are 2 Special District Elections scheduled for May 3, 2022, in Kiowa County, and of those two boards, seven director positions will be decided upon by the voters.

Due to the restructuring of the Kiowa County Hospital District, the “county board” which consisted of members appointed by the Kiowa County Board of Commissioners has been dissolved due to a change in the KCHD by-laws in order to resolve legal matters regarding the Special District Association. Thus, leaving the board now with only 5 District seats that are to be elected by the people of Kiowa County.

Currently, Director, Mrs. Mary Eikner is the only elected individual that holds a seat on the KCHD board. Each of the other directors were once “county members” that over time have been appointed to move into district positions as other directors have resigned or been relieved of their position with the board. Mrs. Eikner’s term will expire in 2023.

Craig Kerfoot, Ken Flory, Kevin Davis, and Claire Prince will each be eligible for election to the district board and have a potential for a runoff against other candidates who may choose to toss their hat in the ring for one of the district director’s positions.

The Kiowa County Fire Protection District is made up of a 5-person board of directors. Of those 5 directors only one director has been appointed rather than elected.

In November 2021 Eunice Weber was appointed and sworn in to serve as director after the resignation of longtime and founding Director Terry Riley.

Eunice will join Teresa Witte and Zachary Kopasz in the election for a continued seat on the board of directors.

At the upcoming election on May 3, 2022, the voters of Kiowa County will elect two directors to serve a 3-year term and one director to serve a 1-year term. The board will adopt an election resolution at their next regularly scheduled meeting February 15, 2022, and election information will be announced at that time.

Another local election, though not a Special District, which is scheduled is the Town of Eads, while the town clerk’s office was too busy to answer the inquiries about the election governance and the by-laws regarding the town’s election process, we did learn from Town Clerk Robin Fox that, “April 5 is the election date. We won’t know if we’ll have an election, they only have to each get 10 signatures to stay on and if we only have 3 to apply then there will be NO election.”

Whether it be the use of the tax money that is accrued or the policies the boards create and implement, it is We the People who must act and require full transparency and accountability from the elected officials who were elected to do nothing other than to serve and act within the best interest of the people in the community.

If there is nothing changing in a community to advance the economic, cultural, and/or social status of the county, look to your elected officials at every level and ask yourself, “What has this board, and this board member done to advance or protect this community?” While also keeping in mind, the members who serve on the boards within our community do so at their own expense, time, and efforts.

There is no monetary compensation to these elected or appointed director positions, so the only compensation they receive is the satisfaction of service to their community.

If we do not agree with the actions of any of the members of a community board then it is our civil duty to show up to the regular meetings, ask for clarification during the public input time, and finally if you still feel passionate about the shortcomings of the board or board members, run for office at the next election.

To make a change in our community it is sometimes mandatory that instead of the use of coffeeshop politics, which insights no real change but only the continued upheaval of situations, real political action be taken.

While the knowledge that comes from those social settings is vast and much appreciated, it is not hard to notice that that knowledge often falls on deaf ears, as the audience is not in a position to make a change.

Most importantly, check that your voter registration is up to date, and cast your vote when the ballots come.

The Independent will continue to work on getting the most current election information regarding each election that is scheduled in our community and we will distribute that information to the people at the time the information is made available to us.