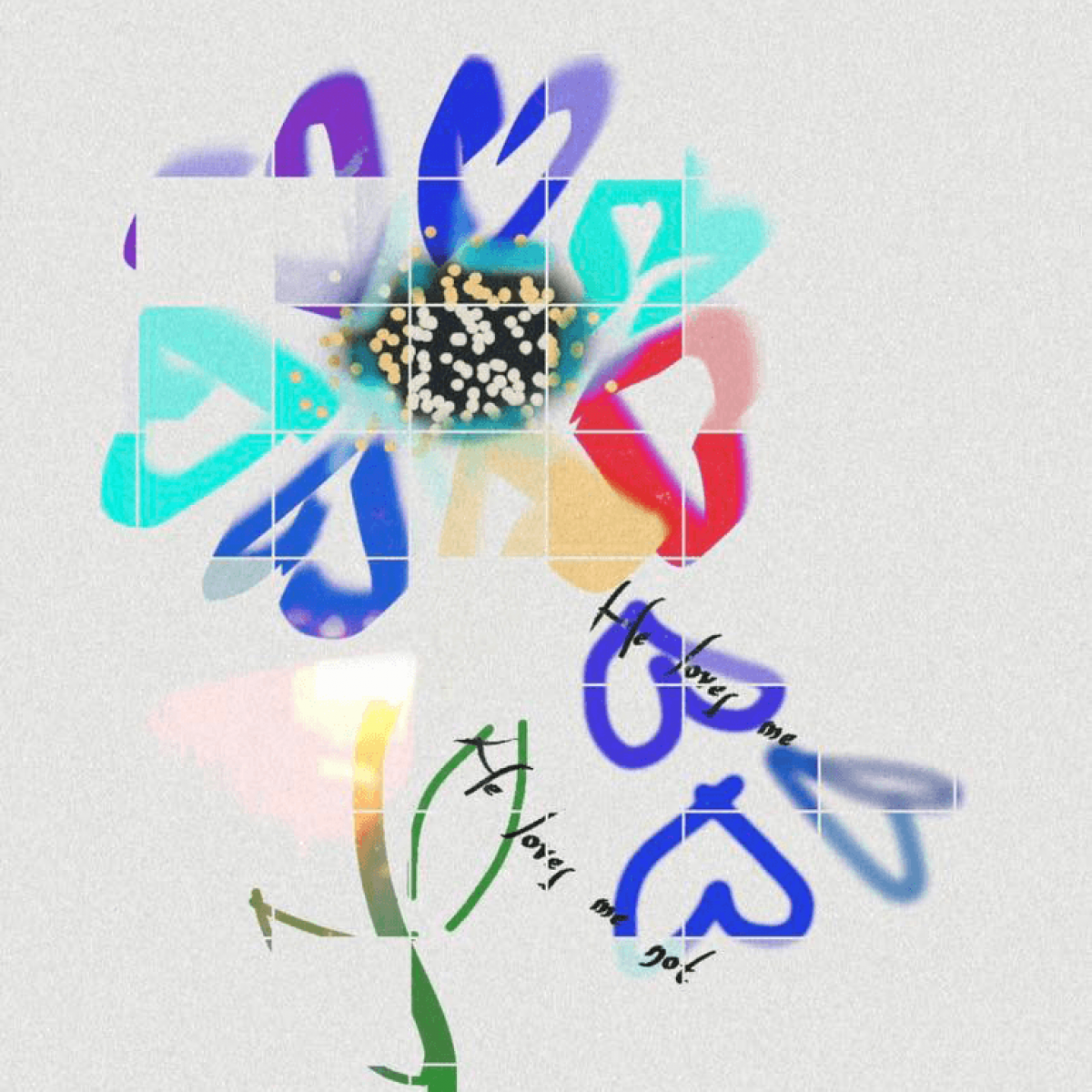 On February 20, 2022 at the Kit Carson Pool Hall, Kit Carson native, Liliana States owner of Style & Grace Salon along with her sister Rubi are hosting an event to fund a scholarship for women who have been involved in domestically violent relationships, and other non-traditional female students.

As an ode to all the women who had to kiss too many frogs before finding their Prince Charming, the ones who are still kissing frogs, and the ones who have had their hearts as well as mental and physical wellbeing shattered into pieces by those frogs, Smashing Daisies is a soon-to-be Not-For-Profit Organization that Liliana and Rubi are working diligently to form.

Domestic Violence is not a big city problem, this is a problem that exists in every small town, on every block, and hides behind, touts of clumsiness and extended periods without leaving the house. Domestic Violence is not a personal problem, which exists between two people, it is a problem that has been routinely ignored by family, friends, neighbors, and strangers who are all aware of the violence yet sit quietly because “It is not their place.”

Liliana and Rubi informed the Independent that Smashing Daisies is bringing awareness to the problem and wants the organization to serve as “a solid foundation for a woman’s future self so that she can look back on and smile with confidence knowing she persevered through something that was meant to break her.”

The event scheduled for Sunday February 20 starting at 2:00 pm is the kick-off event for Smashing Daisies, their Facebook event page states, “This day is for YOU! A day to recognize the WARRIOR that you are and the COURAGE you have shown to prioritize yourself and find your worth! A chance to get pampered, drink mimosas (for those 21 and older), and most importantly–to celebrate your freedom from that toxic relationship. Come show off your inner and outer beauty with a photo shoot to metaphorically portray all the daisies that had to be smashed to get you where you are today. The cost is $75 dollars/ per person and includes hair/makeup and one professional photo.

All proceeds will go to a local scholarship fund for nontraditional female students looking to further their education.”

Some may ask, “What do daisies have to do with it?” Daisies are a cheap flower that can be purchased in brightly colored bouquets in many supermarkets or convenient stores and have been historically used in attempt to apologize after a domestically violent event has occurred.

Smashing Daisies is all about self-empowerment and reminding all women, do not accept those Daisies…Smash them!

All the money raised during this event will go towards the Smashing Daisies Scholarship Foundation. As of now, all scholarships will be awarded to students who reside in Cheyenne and Kiowa Counties. Non-traditional students: Young single moms wanting to continue their education, college aged students that are being raised by a single mom, victims of domestic violence, victims/ survivors of sexual abuse, first generation children of undocumented immigrants looking to further their education.

“We are still in the process with all the paperwork for our non-profit so please be patient with us and thank you for your support thus far!”

For more information about this event you can contact Liliana States or her sister Rubi on their Facebook event page, Smashing Daisies.