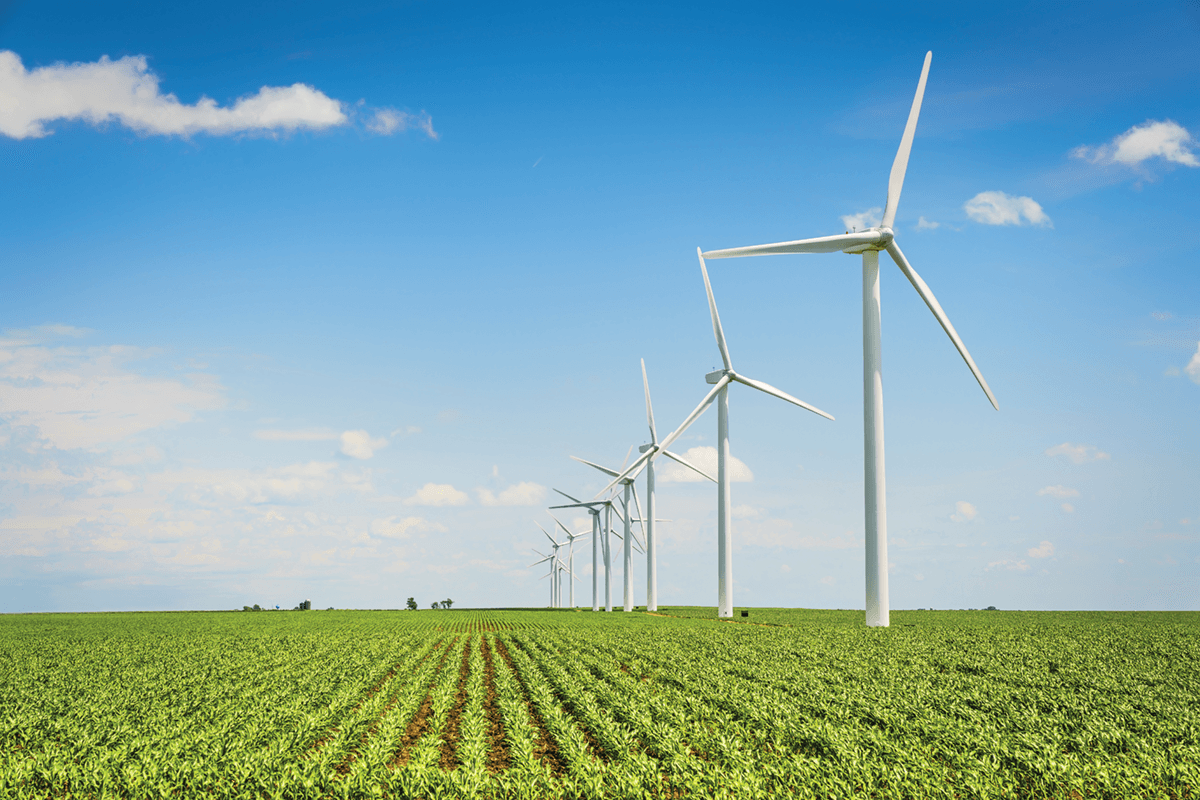 A number of county landowners requested a hearing with the Kiowa County Commissioners at their regularly scheduled meeting last Thursday. At the meeting the landowners expressed deep concerns about the new pathway Xcel Energy revealed to the public on February 1 during an open house at the Fairgrounds.

Landowner Bob Weber told the commissioners that Xcel had moved their original possible pathway lines some 10 miles further away from the Sand Creek Massacre National Historic Site due to input received from representatives of the Tribes. At the open house Xcel had a simulation set up on a large computer monitor that demonstrated how the change in the pathway was in response to representatives for the Tribe’s request for the proposed towers to be out of the view shed of the park. According to Xcel officials and the simulation they developed, it would take 10 miles to eliminate the site of the towers.

The maps provided by Xcel at the open house did, in fact, move the towers and the line away from the park in a 10-mile radius which put the east-west lines running close to the Prowers County line to the south and the north-south line running further to the east of Sand Creek along Highway 385.

According to an Xcel spokesman at the February 1 open house the maps presented are the current “preferred pathway” which means the energy company is getting very close to making a final determination on the future pathway of the transmission lines.

Weber stated, “I’m hear to defend the county and my own rights as a property owner from a power grab. This change by Xcel affects 64,000 acres in Kiowa County. That means landowners within the 10-mile radius just lost the opportunity for development, and the potential income, to take place on their property. We could lose even more if the wind and solar developers determine they have to stay out of Sand Creek’s viewshed as well because those wind towers are even taller and will require more miles.”

Weber asked for the Commissioners to discuss these concerns with Xcel as representatives of the many landowners who stand to lose thousands of dollars in potential easements and wind tower leases.

Landowner Doug Tallman agreed with Weber, “We’ve talked to Xcel for 6 months. The line was about 5 miles away from Sand Creek originally. As stakeholders we’re in that corridor. We didn’t have any say. We didn’t get asked what we thought. My house is within five miles of the park. So, I can’t build a cell tower now if I wanted to? We need to really address this. Even if Xcel doesn’t change, I think in the long term for the county’s good we can’t let that stand unchallenged. We’re doing a disservice to the county as a whole.”

Commissioner Mike Lening listened to the landowners and said he saw the issue a couple of ways. First, Xcel has every right to determine the pathway based on a number of inputs they receive from many different sources. In the end, they can do what they think is best for the project.

Assistant Administrator Tina Adamson agreed with Lening and added, “Xcel is on a tight timeline and has to meet certain carbon-based requirements from the state by a certain date. They are moving quickly on this project and I’m afraid if we cause a lot of problems with this issue, which this issue could, they might decide to move the east west line completely out of Kiowa County and down into Prowers County. It’s already pretty close down there after they instituted the 10-mile change. That means we could lose the wind towers as well.”

Lening went on to say, “Secondly, this is an issue of rights as a property owner. We have to get that message out. They have a right on their land to determine what they want, and we have certainly always supported the site, but they shouldn’t expect to take away our rights because of their want for an open view.”

Landowner Doug Tallman added to the discussion by saying, “There are about 157 wind towers in Cheyenne County and that has meant nearly $2 million for the county alone. The landowners have benefitted greatly from having towers on their property. I talked with the Cheyenne County Commissioners about this issue, and they were very surprised. They had not realized the Sand Creek request could affect them on the south side of their county if there was ever wind development there.”

Tallman also told the BOCC that this move was actually an easement to landowners and if it is going to stay this way then they should have to pay the landowner for the easement or buy the land.

Tallman stated, “We can ask them for reconsideration because this is about long term more than anything. We’re taking that much land out of potential opportunities. What happens in the future? We can’t sit by and let that happen. If this doesn’t change, we have to give them our opinion. We do not want this. There has to be some sort of compromise. In the real world if I plant a tree in my yard and it shades my neighbor’s garden too much, then too bad. My neighbor doesn’t have the right to make me move my tree.”

Another landowner who is also in real estate indicated he was concerned that the 10-mile radius might in fact affect the land prices for owners within the view shed of Sand Creek. “There’s no doubt. Those acres will be taken out of play for speculation and those landowners will lose out again.”

Cindy McLoud, a former board member of the Kiowa County Historic Preservation Commission emphasized that the request for the elimination of the towers from the Sand Creek view shed did not come from the park here in Kiowa County, but rather from an organization that supports the site.

The BOCC listened to all the input given by the landowners and determined they would organize a meeting of interested parties who need to come to the table in order to come up with a compromise. They will try to invite stakeholders including landowners, Xcel, representatives for the tribes and legislators.

More information will come out as the meeting is scheduled. In the meantime, the commissioners invite helpful, responsible and reasonable opinions and conversation from those who wish to give input.