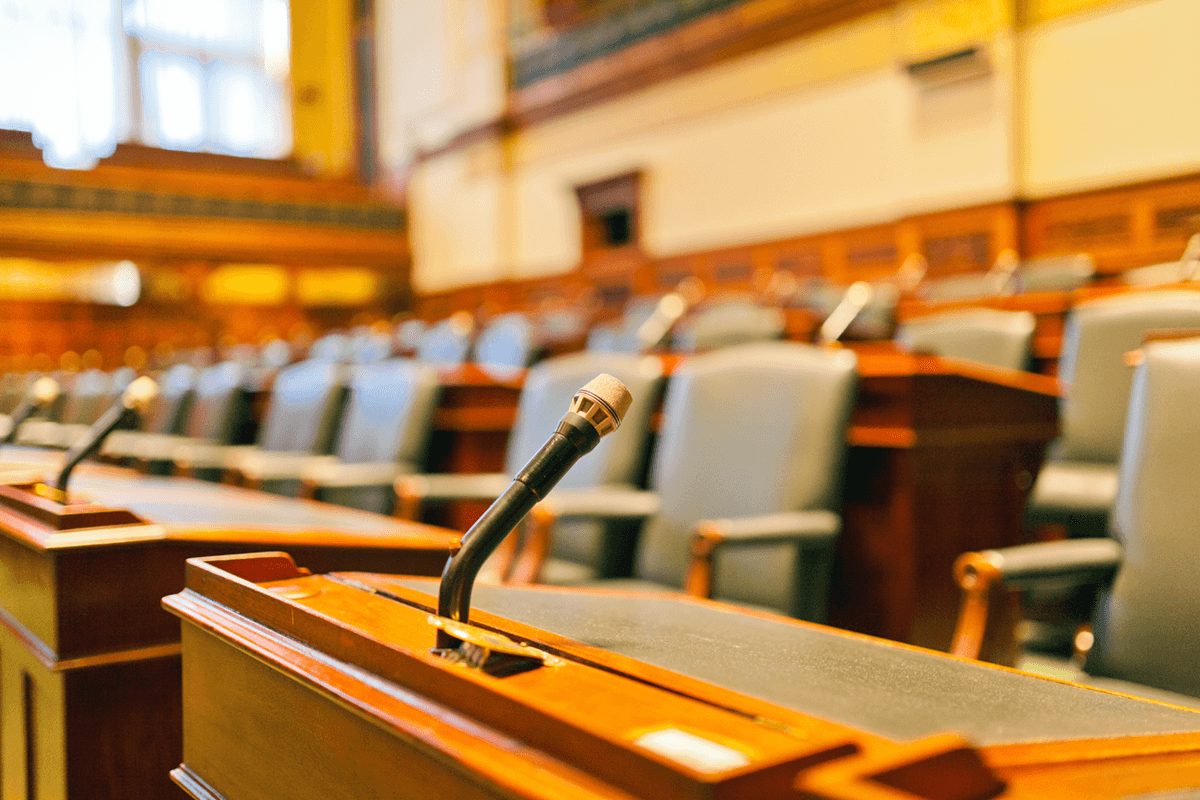 Her appointment begins February 28, 2022, as she will replace Judge Doug Miles, who will officially vacate the office on Feb. 27.

McKedy has been serving as the defense attorney in the soon-to-come jury trial of former Kiowa County Deputy Quinten Stump who is facing three felony charges including two counts of attempted second degree murder and one count of assault with a deadly weapon in the April 9, 2020 officer-involved shooting death of Eads resident Zachary Gifford, 39.

The trial was originally set to begin with jury selection on January 20, but the setting was vacated just days prior as the judge in the case, Judge Michael Davison was concerned about the current COVID cases and out of an abundance of caution had notices issued that the date was vacated for the 200+ potential jurors who received summons to appear.

Stump will now be represented by Michael Stuzynski of Rector Stuzysnski LLC from Colorado Springs, Colorado for the officer-involved shooting case. Mr Stuzynski was named as one of the top 40 under 40 criminal defense lawyers in the State of Colorado by the National Trial Lawyers in 2020.

Wednesday, February 23, 2022 Stump along with his new attorneys as well as the District Attorney Joshua Vogel appeared in the Kiowa County Courtroom via phone call to reset the trial date.

Both the Defense and the DA had preferences on when the trial date would be most convenient for them. The Defense attorney Mr. Stuzynski stated that he has multiple other cases on his calendar for the middle of summer so August and September would look the best for him. This timeframe also would allow him and his team sufficient time to prepare for the highly anticipated case. District Attorney Vogel and his wife are expecting the birth of their child the first week of July. This, along with potential conflicts with his witness’ schedules cause him to prefer the trial date be set for earlier in the summer.

Judge Davis stated that he has “an obligation to both the defendant to provide a fair and speedy trial, and to the family of the victim to get a resolution” given the age of the case.” He took into consideration both the DA and the Defenses preferences on a new trial date setting and ultimately ordered that the case begin with 2 days of jury selection beginning August 9, 2022 at 8:30 AM, Judge Davidson has reserved the courtroom until August 19 for the duration of the case.

New jury summons will be sent to prospective jurors who will be called once again to serve on 2 panels. The first panel will appear on August 9th and the second will appear on the 10th.

Stump is due back in court for his bond return date on June 10, 2022 at 3:30pm. This date will also serve as the date for the new motions hearing if the new counsel for Quinten Stump has any additional motions to make regarding his defense.