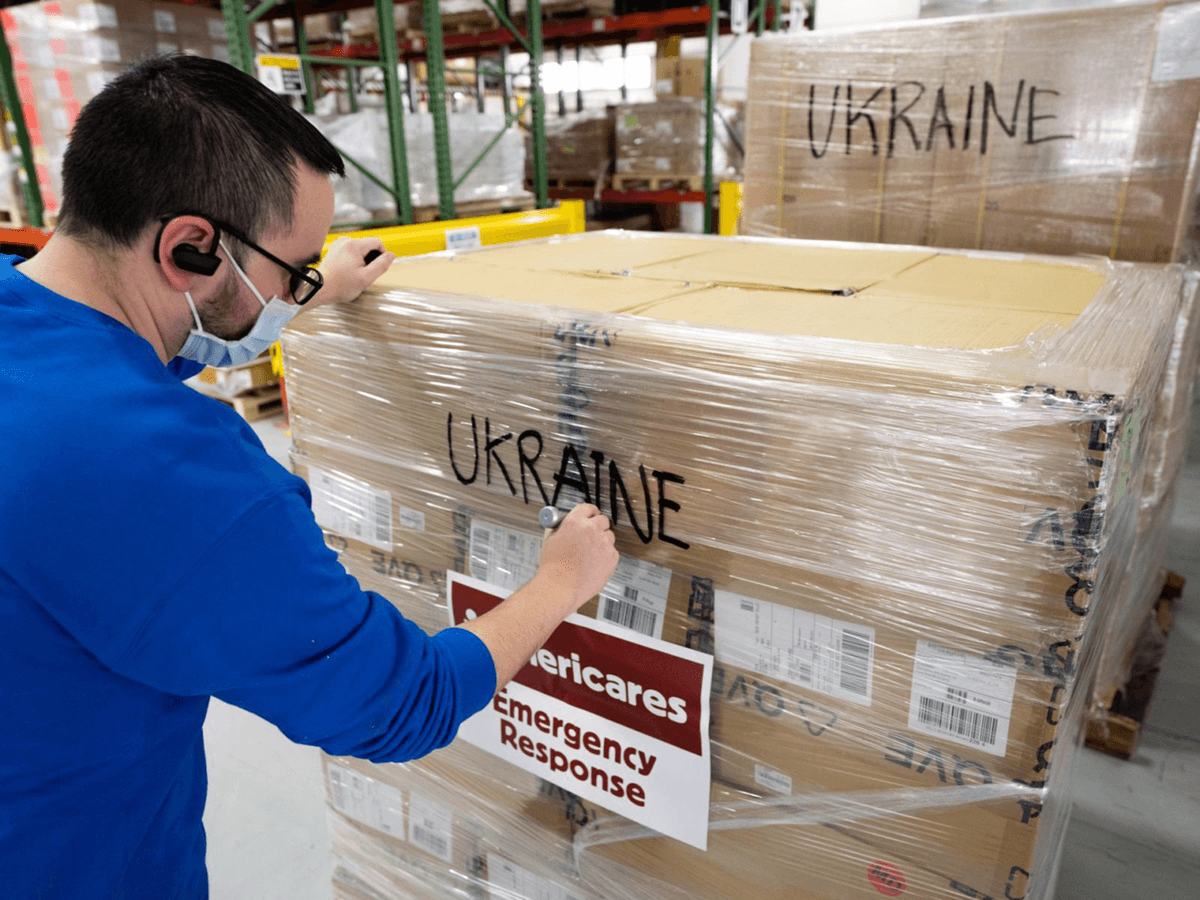 The Soloviev Foundation, the philanthropic arm of The Soloviev Group, today announced a $1 million donation to Americares to help Ukrainians in need due to the invasion by Russia.

“My family has deep roots in Sweden, eastern Europe and Russia, and one of my grandmothers was Ukrainian,” said Soloviev Group Chairman Stefan Soloviev. “What Putin has done to Ukraine and its people is an atrocity. I felt I had to do something, and this donation is my way of helping the people of Ukraine and honoring the memory of my Ukrainian grandmother.” 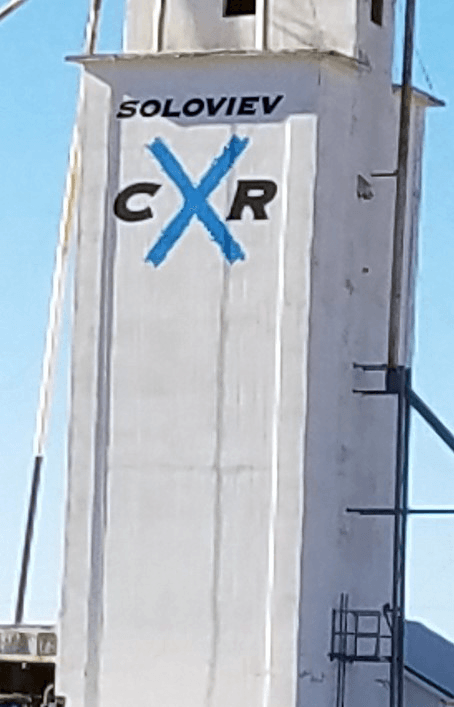 To address the situation in Ukraine, Stamford, CT-based Americares has emergency response teams in Poland and Romania to support health services for families affected by the escalating humanitarian crisis in Ukraine. To date, Americares has 65 tons medicine and relief supplies either sent to Ukraine or in transit to the country. The Poland team has completed the first local procurement of supplies valued at more than $100,000 and weighing 12.5 tons to be distributed to local partners. Americares has been helping a total of 20 local organizations in Ukraine, Poland and Romania.

The Soloviev Group is the holding company for several businesses operated by Stefan Soloviev. The Soloviev Group encompasses divisions that include, but are not limited to, Realty and Development, in addition to Hospitality, Transportation & Railroad, and Agriculture & Ranching divisions.

The company operates in New York City, and the East End of Long Island, including Shelter Island, and also owns Crossroads Agriculture, a large-scale integrated farming and ranching operation based in Colorado, Kansas and New Mexico. That company is one of the country’s largest privately held agribusinesses. Soloviev is the 26th-largest landowner in the United States.

About the Soloviev Foundation

The Soloviev Foundation is the philanthropic arm The Soloviev Group, the successor to New York real estate company Solow Building Company. Stefan Soloviev, who uses the original Russian family name, grew up in Manhattan and was educated at the University of Rhode Island and St. John’s University in New York. He has spent much of the past two decades building one of the country’s largest privately-held agribusinesses in the U.S., Crossroads Agriculture, based in Colorado, Kansas and New Mexico. For more information, go to https://solovievgroup.com

Americares is a Stamford, CT.-based 501 (C) [3] organization that responds to more than 30 natural disasters and humanitarian crises worldwide each year, establishes long-term recovery projects and brings preparedness programs to communities vulnerable to disasters. Since its founding more than 40 years ago, Americares has provided more than $20 billion in aid to 164 countries, including the United States. For more information, go to https://americares.org