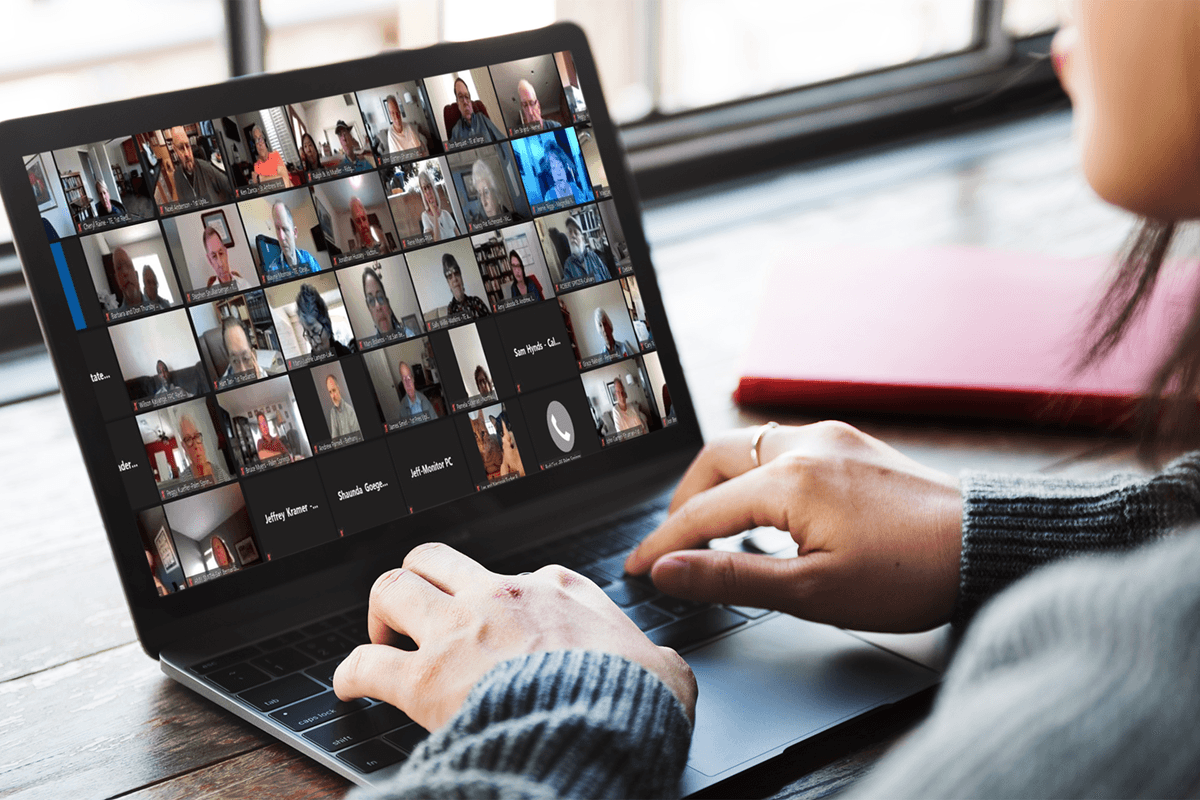 The Democrat Party Races to the November 2022 Ballot

The Colorado Democrat Party held their Congressional and Senate district assemblies on April 5th with their state assembly held a few days later virtually on April 9, 2022. The state assembly for the Democratic Party took less than 3 hours to complete as there were no races with opponents to the incumbent or vacant seats whereas the Republican State Assembly took the better part of the same day with an in-person assembly and multiple opponents to nearly all seats.

One race of considerable note coming from the Congressional and Senate district assemblies on April 5th is the race for Colorado’s Congressional District 3. This district is predominantly Republican voting and is currently held by Republican Lauren Boebert. Boebert will face off with Republican State Senator Don Coram in the June primary.

Sol Sandoval, a Pueblo candidate, was the only candidate for CD-3 to qualify for the democrat primary ballot through the assembly process and is hopeful to defeat Lauren Boebert or her Republican opponent in the general election to be held in November 2022.

Other candidates will appear on the Democrat primary ballot with Sandoval, Alex Walker, Adam Frisch, and Scott Yates all who qualified for the primary ballot by submitted petitions to the Colorado Secretary of State with Yates the only candidate who has yet to have all the petition signatures verified.

United States Senator Michael Bennet is one of the several incumbent Democrats who will be looking to gain reelection. While there is no party opposition at this time, Bennett will presumably face off with the winner of the Republican primary race. Joe O’Dea who did not participate in the Republican Assembly but was able to qualify for the primary ticket by petition will be a strong competitor to the only Republican who advanced from the Republican State Assembly, current Colorado State Representative Ron Hanks.

If Bennett, who assumed his seat for the first time in 2009, is reelected and carries out his full 6-year term as Senator he will become the longest- tenured U.S Senator in the history of Colorado.

With no candidates coming out of the Democrat State Assembly for Governor other than incumbent Jared Polis, it will be a nail-biting wait to see who emerges from the Republican primary race to go head-to-head with the current sitting Colorado Governor. The contested Gubernatorial race for the Republican primary will as of now see Greg Lopez and Heidi Ganahl on the ballot.

Secretary of State incumbent, Jena Griswold was not challenged at the state assembly, so she will sit idle until the June primary where Tina Peters, Pam Anderson, and Mike O’Donnell will duke it out to see who will face off with Griswold in November.

Phil Weiser, Colorado’s Attorney General, will also await the November General Election to face his opponent, John Kellner. Stanley Thorne who won enough of the Republican Assembly vote to be placed on the primary ballot was disqualified after an announcement from the Colorado Republican Party Chair Kristi Burton Brown stating that he was not registered as a Republican at the time of the assembly but rather as Unaffiliated. Thorne plans to fight this as he states he has proof that he was registered as a Republican but his voter status was changed unbeknownst to him.

Colorado holds what is known as a Democratic Trifecta, which is a term to describe single-party government control in a state where one political party holds the governorship and majorities in both chambers of the state legislature. In Colorado the Democratic party controls the offices of Governor, Secretary of State, Attorney General, and holds a majority in both chambers of the state legislature making Colorado one of 14 Democratic Trifectas in the Nation.

For full results from the Democrat and Republican Assemblies, please visit the official party websites: