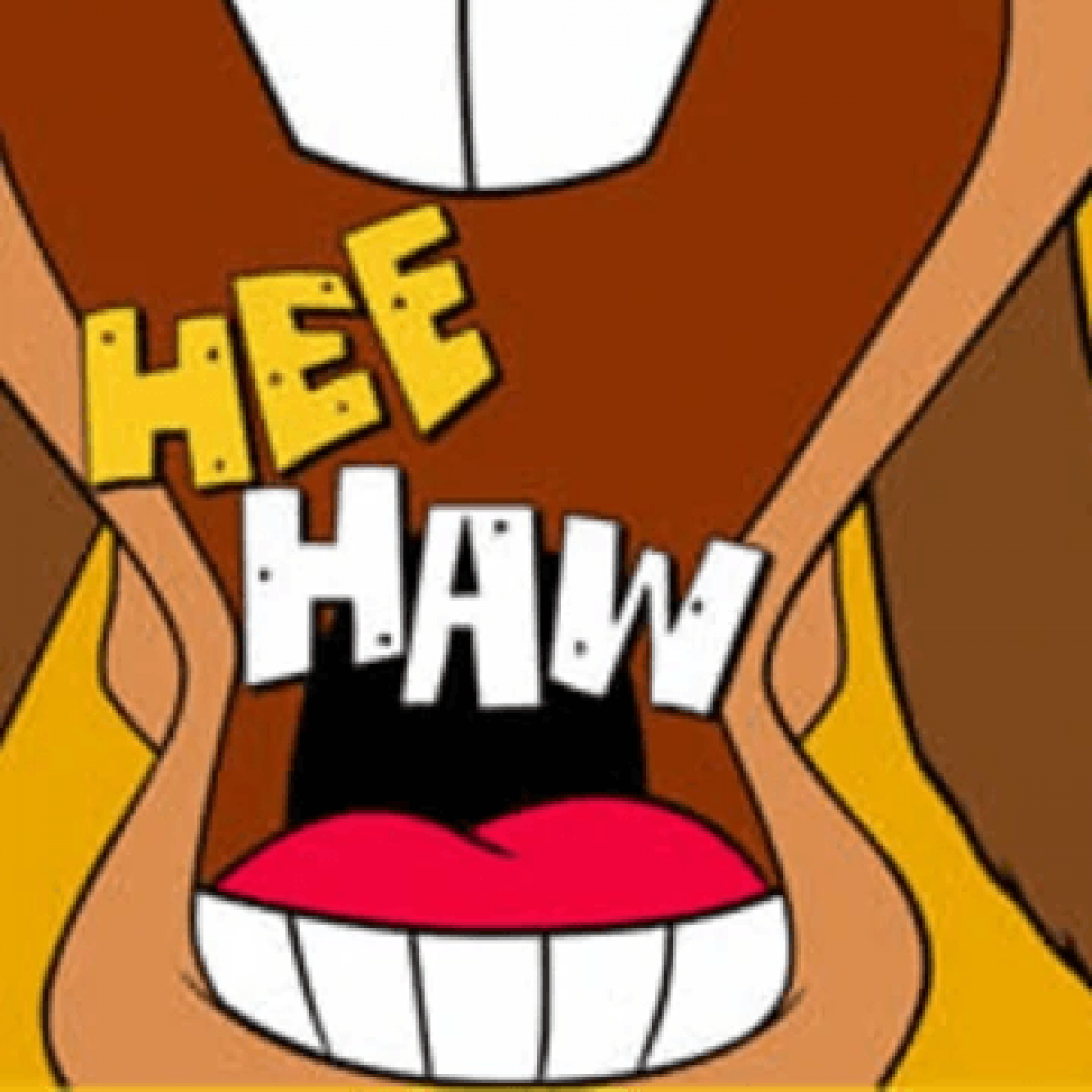 “Wouldn’t that shuck your corn?”

The Eads Elementary students from Pre-K through 5th grade were in rare form during the 2022 spring concert last Thursday, May 5 as they took the audience down memory lane to “the cornfield” of the popular “Hee Haw” TV Show from the early 1970s.

HEE HAW is only one of a handful of television programs that have had a profound and lasting influence on American culture. Skits such as “The Cornfield,” “Pickin’ and Grinnin’,” “Pfft You Was Gone,” and “Gloom, Despair and Agony On Me” have become known universally and are woven into the American traditions.

Eads Music Director Monica Uhland is well known for the top-notch programs performed by her elementary students in Eads and year after year the themed productions bring accolades of great music, dance and fun to the stage.

Uhland said of the “Hee Haw” production this year, “I actually wrote this program to be performed the year covid hit. I usually start writing the spring programs almost as soon as the Christmas program is over and start the kids on the music in mid-February.”

Throughout the concert the students sang numerous songs made famous on the original “Hee Haw” variety show. First, the entire group sang, “Fishin’ in the Dark.” The Kindergarten class then performed “Oh Susanna.” Next came the hilarious “PFFT You Were Gone” sung by members of the 3rd, 4th, and 5th grade classes. All the boys in grades K-5 then sang the Johnny Cash song “Ring of Fire” and the girls K-5 performed Dolly Parton’s “Working 9 to 5.”

First graders entertained the crowd with “You Are My Sunshine,” and then the adorable little 2nd graders performed, “Little Bitty.”

One of the more hilarious productions came from the 3rd and 4th graders who performed, “Hey Good Lookin’” using exaggerated flirtation moves that had the crowd rolling.

In a moving rendition the 5th graders, recognizing this was their final elementary concert as they will move up to the junior high next year, performed especially well Bob Dylan’s “Wagon Wheel.”

The finale came when the entire Eads Elementary crew was on the stage to send the crowd off with the always loved, “Country Roads” by John Denver.

Prior to the “Hee Haw” production, the adorable Eads Pre-Schoolers—two classes including the 3-year-olds and the 4-year-olds—enthusiastically warmed up the crowd singing songs with a country theme including such classics as, “BINGO”, “The Animals on the Farm”, “The Farmer in the Del” and “Old MacDonald.” The PreK set was directed by preschool teachers Ciara McCracken and Jessica Millspaugh.

This year’s Eads Elementary spring concert is in the books and will be remembered for some time as an especially entertaining and fun evening. All that’s left to say now is, “Hey, Grandpa, what’s for supper?” (Fill in your own blank here) “Yum, Yum!”