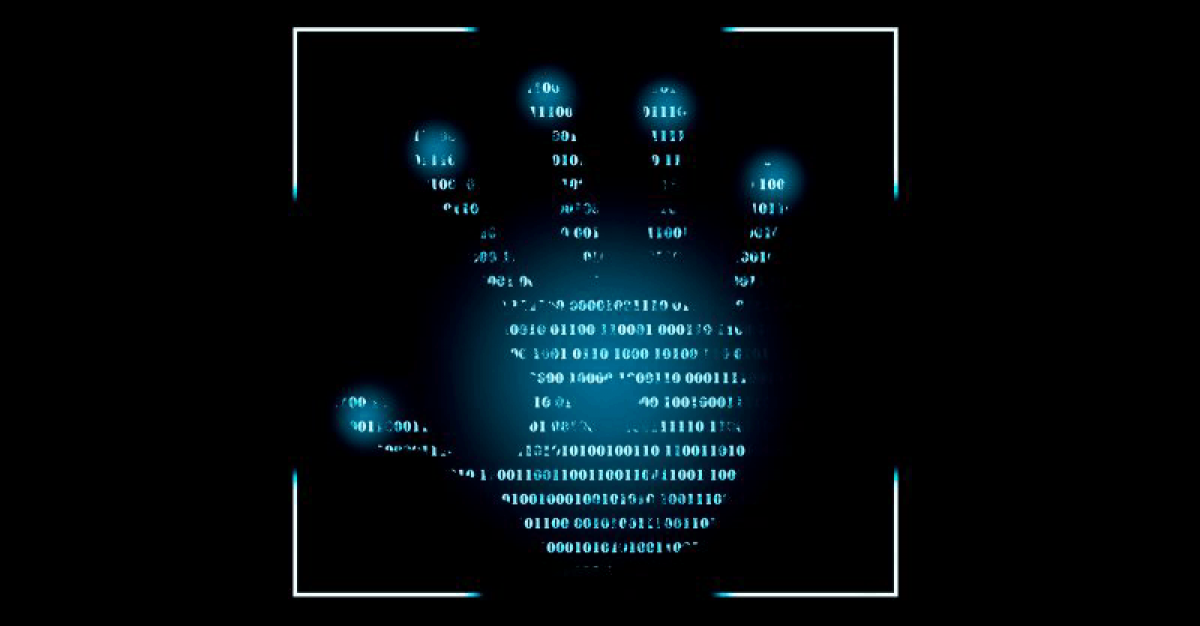 Amazon One: Have Biometrics Gone Too Far?

While standing in line for a concert at Denver’s Mission Ballroom a few weekends ago, my husband and I were presented with the option to leave the line that we had already stood in for a few hours to go next door and sign up for Amazon One, after signing up for this service we would then be granted access to the early entry VIP line which was much shorter.

With the storm clouds rolling in and the droplets of a spring rain beginning to increase from a sprinkle to a full downpour, the thought of getting out of the rain and into the building was intriguing. However, before accepting the offer, I decided to pull out my iPhone to do some research; being a longtime Prime member, I was shocked that I had yet to hear of a new Amazon service.

In my brief search for information, what I found brought thoughts and visions of Revelations prophesied “Mark of the Beast” to my mind. Amazon One uses a biometric hand-print to allow payment, entrance, and other “benefits” to consumers if the venue or marketplaces have the scanners which are currently in the process of being sold and distributed to company’s country wide.

A scan of my hand-print and the biometric data that comes from my immutable print would be stored in Amazon’s Cloud and linked to my Amazon account or to a Credit Card. A simple wave of my hand above a scanner would automatically allow me to move freely without the need for my wallet.

The concert venue offered digital ticketing as most venues and events do these days, a scan of the QR code that was delivered to my iPhone (which is rarely farther than my pocket from my hands) is the only ticket which I need to present for entrance.

This brings me to my question, is biometric palm-pay really more convenient than the Apple Pay, tap to pay or other forms of payment that require your card or cell phone? Do most people not often have their phones on them which would make this new technology of palm-pay just a stress-test of our tolerance for surveillance in the name of convenience?

Perhaps a more in-depth look into biometrics is needed to answer the question.

Biometrics are unique physical characteristics that can be used for automated recognition. Voice recognition, fingerprint scanning, facial recognition, iris recognition and heart-rate sensors are all forms of biometrics. If you feel like you are about to read a dystopian science fiction novel, you will be astonished to learn that each of these forms of biometrics are widely used today across multiple devices, organizations, companies, as well as local, state, and federal agencies to track individuals, their habits, as well as their locations.

The first record of a biometric identification system (BIS) is found in Paris, France in the 1800s. Alphonse Bertillon, was a French police officer and a biometrics researcher who applied the anthropological technique of anthropometry to law enforcement thus creating a system of identification based on physical measurements of humans. Anthropometry was the first scientific system used by police to identify criminals.

By the1880s, fingerprinting became a widely used application as not only a way of identifying criminals but also as a form of signature for legal and civil documents. It was recognized during this time that a fingerprint was symbolic of a person’s identity, and one could be held accountable by it. Edward Henry is credited for the development of a fingerprinting standard now called the Henry Classification System and was the first system for identification based on a unique character of an individual person’s immutable fingerprint. This system was adopted by law enforcement replacing Bertillon’s methods.

This revolutionary approach to personal identification of individuals unleashed a century’s worth of research on what other types of physiological as well as biological characteristics could be used for identification.

Today, biometrics are used across various devices and within multiple agencies and companies or organizations. For instance, Apple and Android devices can record your health data such as steps taken, sleeping patterns, heart rate, and other sensitive personal health and location information. That data remains in a solid-state memory on the individual’s device whereas Amazon stores all biometric data in their Cloud which poses a unique security risk.

Federally biometrics are used by the Department of Homeland Security (DHS), to detect and prevent illegal entry into the United States, vetting and credentialing, enforcing federal laws, and enabling verification for visa applications to the U.S.

While Amazon claims that they have top notch security, one can question, would it not take one, rogue employee to unleash all cloud stored data into the hands of a bad player who can breach not only an individuals’ personal information but could potentially bring a nation’s most critical and valuable information and defenses to its knees.

To dig a bit deeper, I’ve decided to dive into the wormhole of tracing the use of biometrics back to Amazon One and the Amazon Cloud. I was not surprised that I found a wealth of information, but I was shocked to find a controversial overreaching government contracted program that was to be hosted by Amazon Web Services Cloud Gov.

Since 2016, HART an acronym for Homeland Advanced Recognition Technology has been in construction and is intended to replace the Department of Homeland Securities’ current biometrics database IDENT (Automated Biometric Identification System) which presently stores fingerprints, photographs, and signatures. When HART is complete, the database will include data on children, adults, U.S. citizens as well as immigrants, both legal and non-legal.

The data that will be collected and stored within HART will, including unsubstantiated information on people’s relationships, physical characteristics, religion, and travel patterns. Data such as fingerprints, palm prints, latent prints, DNA, iris scans, facial recognition, thermal scans, and voice prints will be collected and stored. It is also important to note that DHS has not explicitly ruled out the collection of other types of biometric and biographic information and concerns remain for the collection and retention of cardiac signatures, breathing patterns, individuals’ walking gait, or even typing cadence.

This biometric data will be collected from all local, state, and federal agencies, as well as from third-party players such as social media outlets, search engines, and other web-based information collectors including companies like Amazon.

Despite the terrifying human and constitutional rights risks, HART remains a black box, shrouded in secrecy with virtually no oversight and accountability put into place. Although only in phase one of its development, HART is generating massive revenues for a military contractor, Northrop Grumman and Veritas Capital a billionaire private equity firm. The final cost for HART is expected to be $6.158 billion dollars and is currently 5-years behind schedule yet fully funded each year by the United States Government.

HART will also benefit another mega wealthy organization: Amazon Web Services Gov Cloud will host HART and all biometric data and other sensitive information will be stored within their Cloud.

On May 24, 2022 a letter signed by dozens of human’s rights organizations was sent and addressed to Amazon Web Service CEO Adam Selipky, asking Amazon to stop hosting this program as there will be no informed consent between the Department of Homeland Security and HART to collect, store, and share personal information and data.

In part the letter states, “There is no reforming HART. If Amazon wants to uphold its commitments to human rights, it must immediately end its hosting and support for HART....Amazon’s continued support of HART will directly lead to more deportations and arrests in Black and brown communities. HART can and will be weaponized. As long as DHS’ shadowy HART database remains active, our human rights and our privacy will be threatened.”

While troubling questions over its privacy and human rights violations remain, Congress continues to fund HART, even though it has failed to meet every milestone in its government contract.

Now that we know how Amazon is linked to the gross collection of data of people within the country, would it be a farfetched reality when Amazon One sells the biometric data given to them by way of coercion to the DHS program HART?

When offered shelter from the rain and early entrance into the concert venue, Amazon One’s offer seemed rather enticing to some, enticing enough that a handful appeared to have signed up for the service thus moving into the VIP early access line. Some, however, came out from the building mirroring my own suspicions about the data harvesting and potential threats to constitutionality if data were to be breached or sold.

From this experience I found it was better to weather the storm than to potentially expose myself to the ever-watchful eye of Big Brother for a slight (at best) convenience.