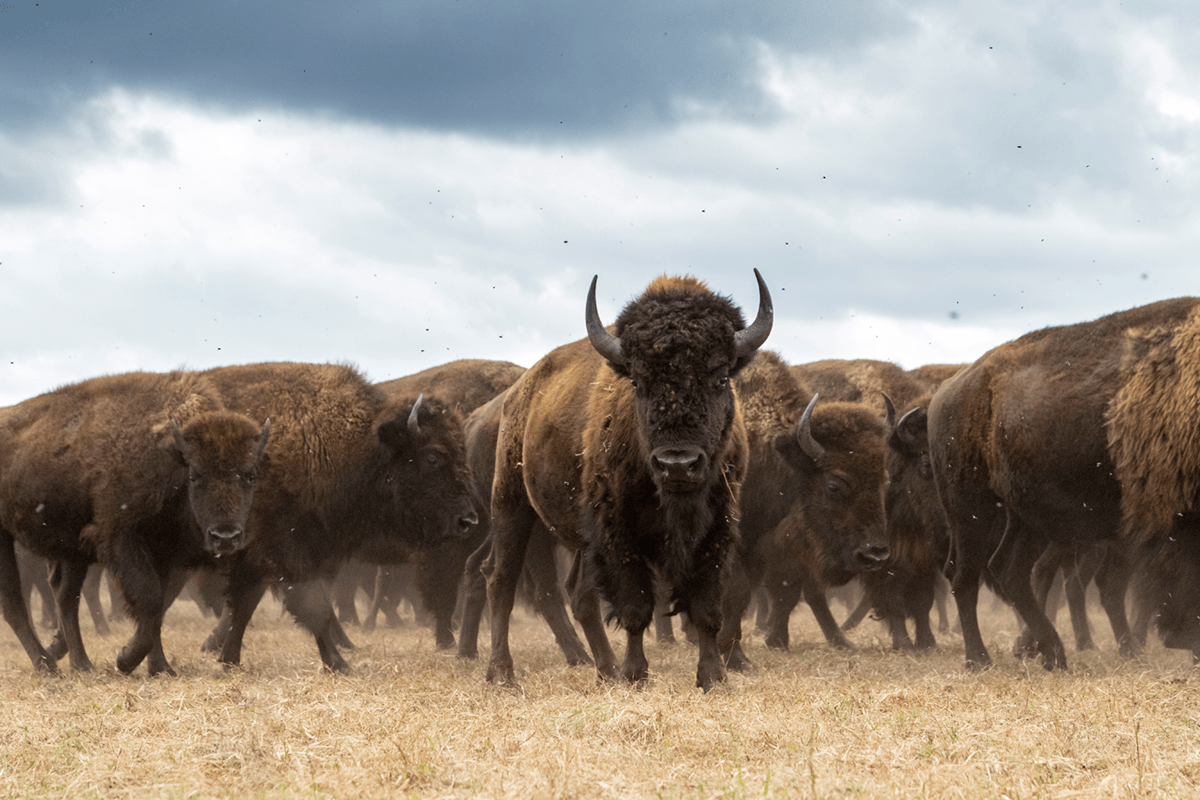 After 110 Years, the Savages are Gone and the Thunder Will Arrive After Lamar Doles Out Estimated $100,000 in Taxpayer Money

The Lamar Savages are no more. After 110 years their mascot is dead and Lamar has been forced to choose, and pay big bucks, for another mascot that is considered not as insulting to the Native American population. After a lot of back and forth with the Colorado Commission on Indian Affairs (CCIA), the non-profit given the authority by the Colorado Legislature to determine what mascots are and are not offensive, the Lamar School District has now officially become the Lamar Thunder.

On June 28, 2021, Colorado Governor Jared Polis signed into law SB 21-116, prohibiting “the use of American Indian mascots by public schools, including charter schools, and public institutions of higher education.” The law was scheduled to go into effect as of June 1, 2022.

According to NCAI’s school mascot tracking database, this law applied to 28 schools representing 14 districts in the state. Pursuant to Governor Polis’ SB 21-116 signing statement, those schools were eligible to apply for a grant operated by the Colorado Department of Education for funds to make any structural renovations necessary to help with the transition. Polis stated then, “I am committed to ensuring that Colorado is a national leader in deeply valuing and respecting the American Indian communities in all manners, and continuing to support the needs of our schools,” stated Governor Polis.

But according to Lamar Superintendent Chad Krug, Polis’ promises to provide funds to offset the cost of making these huge changes within the district were pure fiction. The 14 schools that were identified and tagged by the CCIA as having offensive mascots are now left holding the bag. For Lamar, that’s a bag with about $100,000 worth of money inside that should have been used for curriculum or teacher’s salaries, but instead will go to taking the numerous measures required to wipe out 110 years’ worth of Savage pride and replacing it with a more politically correct and acceptable mascot.

“We were led to believe our option for reimbursement would come from the BEST grant funding pool, but we are told now that was not accurate. So, the state is now mandating the 14 districts to bear the burden of making the mascot change instead of funding their own mandate.”

Krug went on to say, “Colorado is already the worst state in the nation for school funding. We’re at the bottom. And the schools in southeastern Colorado are at the bottom of the state’s funding. Advocates for the mascot change argue that we should have done what was morally correct a long time ago instead of waiting to be forced. But why would we spend thousands of dollars we don’t have on a mascot change when our students would lose out on educational benefits? Change theory was never considered by the legislature.”

This summer the changes will begin for the now Lamar Thunder as their new name and logo will have to replace the images on all the school property and at the Lamar Community Building where the Savages had played their volleyball and basketball home games. Krug said, “The Community Building is owned by the City so forcing them to absorb the cost of changing the gym floor and the safety pads on both ends of the court was not going to work as they are not under the SB 21-116 authority. We agreed to cover the Savage floor with stickers for the time being until the City, in their own time, resurfaces the gym floor. Those stickers will cost us $7,000 and the work has to happen right away as we already had to move the Lamar Elementary Volleyball camp today to the high school gym—which is also problematic in many ways.” Part of the requirements on the mandate is that the Lamar students cannot use any facility with the old logo.

The CCIA had already denied two earlier logo changes presented by the Lamar district which still contained Savages in the name. Lamar argued a Savage could mean a number of different types of actions or people. Finally, the third recommendation presented to the CCIA in late May was tabled leaving the Lamar leadership wondering if they were going to be forced to file a temporary injunction to avoid the $25,000 per month fine that SB 21-116 defines as the consequences of not complying with the mandate.

Krug said, “We had until May 26th to prove we had passed a resolution to change the mascot completely to Lamar Thunder and that we would continue to work on eliminating the old Savages imagery. It took a special meeting at the end of May and at that point, we were removed from their list of schools who would be fined.”

It is not clear if or how the State Education Department would have fined the District had there not been an agreement made. Krug indicated, “We have been led to believe that they hadn’t figured that out, at least they had not given a definitive answer to how the fine would be carried out. We believe at this time there is no mechanism to actually collect the $25,000 fine.”

Krug then described the costly changes that would have to be made in order to be compliant with the SB 21-116 mandate. They include paying an estimated $80,000 to purchase all new uniforms and at least $1,000 to replace all the decals on activity buses, scoreboards, signage and mural art done by professionals and students in the past. “Our position is any mascot that we used, replicated as artwork, is being taken care of, but student artwork, including native artwork, that has nothing to do with the old mascot will remain. I feel that is an overreach from what the bill intended.”

Also, all media such as webpages and social media will all have to be deleted or edited to reflect the new mascot. A teacher in the district said that it was their understanding that even if a person has a private social media page, such as a booster or alumni page, they will have to delete or edit it.

Finally, it will remain to be seen if the state’s overreach is broad enough to force the change of an entire street in the City of Lamar. The high school is situated at the end of Savage Avenue, but their address is 1900 S. 11th Street as the building sits on the other side of the avenue.

So, get ready to see the Lamar Thunder in action starting this fall as by then the Lamar School District will have taken thousands out of their educational budget in order to comply with the unfunded mandates of SB 21-116. Krug closed by saying, “The financial burden to this community is very real, especially now when we face the highest inflationary costs we’ve ever had to budget for.”