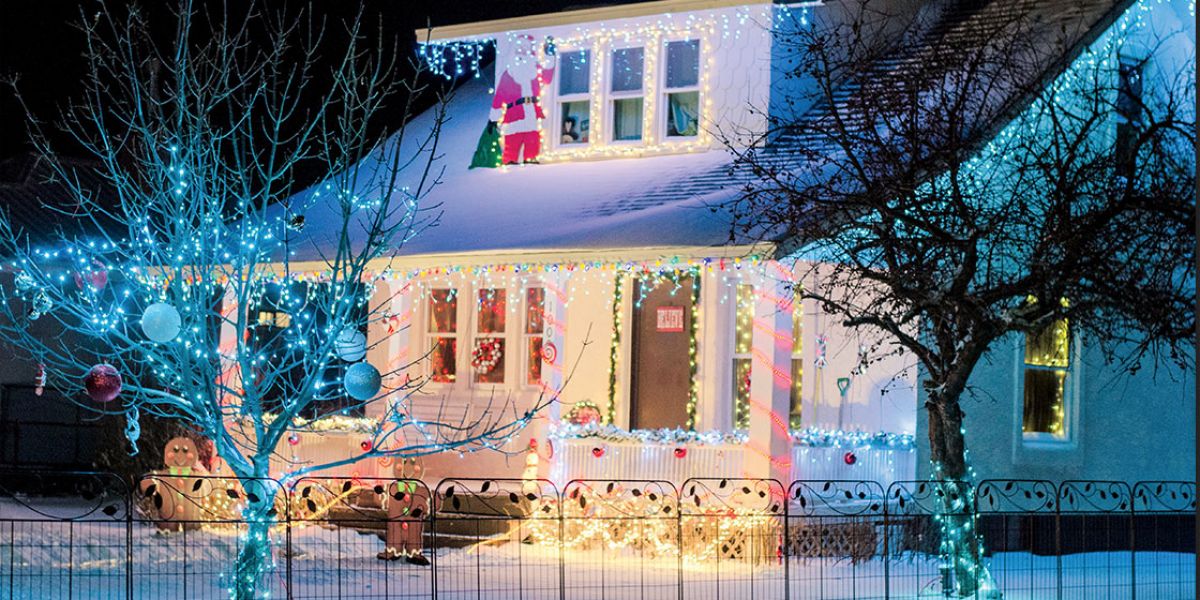 Kiowa County Economic Development Foundation director, Jan Richards, announced today the winners of the 2016 Christmas Home Decorating Contest.  According to Richards, the event was the brain-child of the Eads High School FBLA Community Service Project team consisting of Madison Kelley, Duff Jensen and Cynthia Watson.  Their project’s mission was to promote the community and encourage pride and civic participation during the holiday season.  Through their ideas the community has enjoyed a festive time of driving around looking at the beautiful Christmas lights. 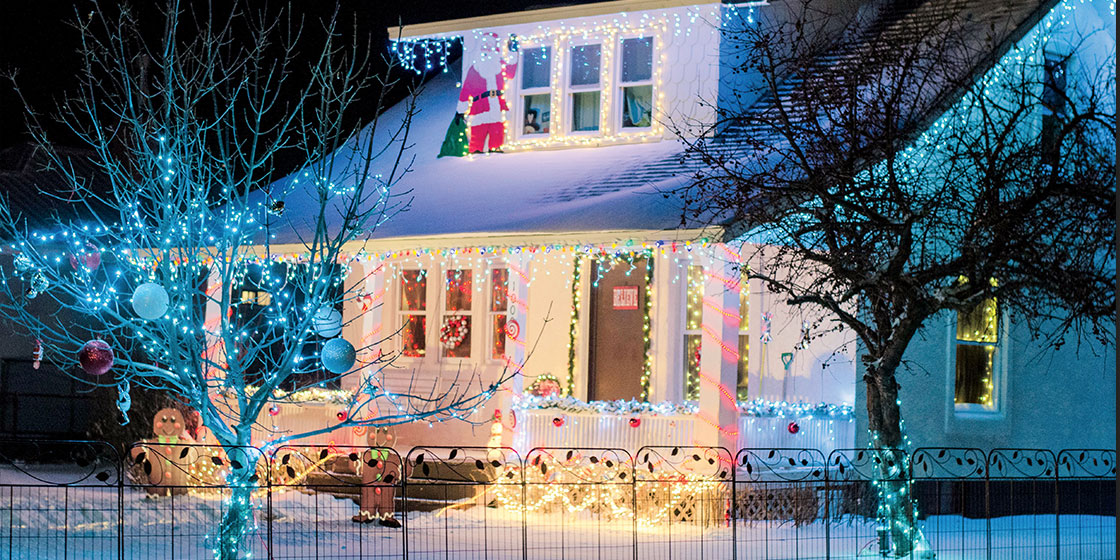 The team also brought in the hay rides during the concert at the Plains Theater in early December where more than 60 people enjoyed a hay ride around town to enjoy at the lights.  The FBLA team will bring this project to the state FBLA contest in April in Vail, Colorado.

Economic Development agreed to work with the FBLA girls and donated $100 in Eads Bucks to the winners of the Christmas Home Decorating Contest.  The entire FBLA chapter voted for the top three houses.  The Paul & Shawn Kelley residence at 1000 Goff Street won first prize and $50; Keith & Jennifer Crow’s residence at 1110 Goff Street was named runner-up and received $30; and the house of Trey & Alyssa Eder located at 602 Hickman Street was third and awarded $25.

Shannon Ellenberger, sponsor of the Eads FBLA, indicated that the project has been particularly rewarding and the kids hope the tradition will carry on in the years to come as it has promoted a festival and happy atmosphere in the community.