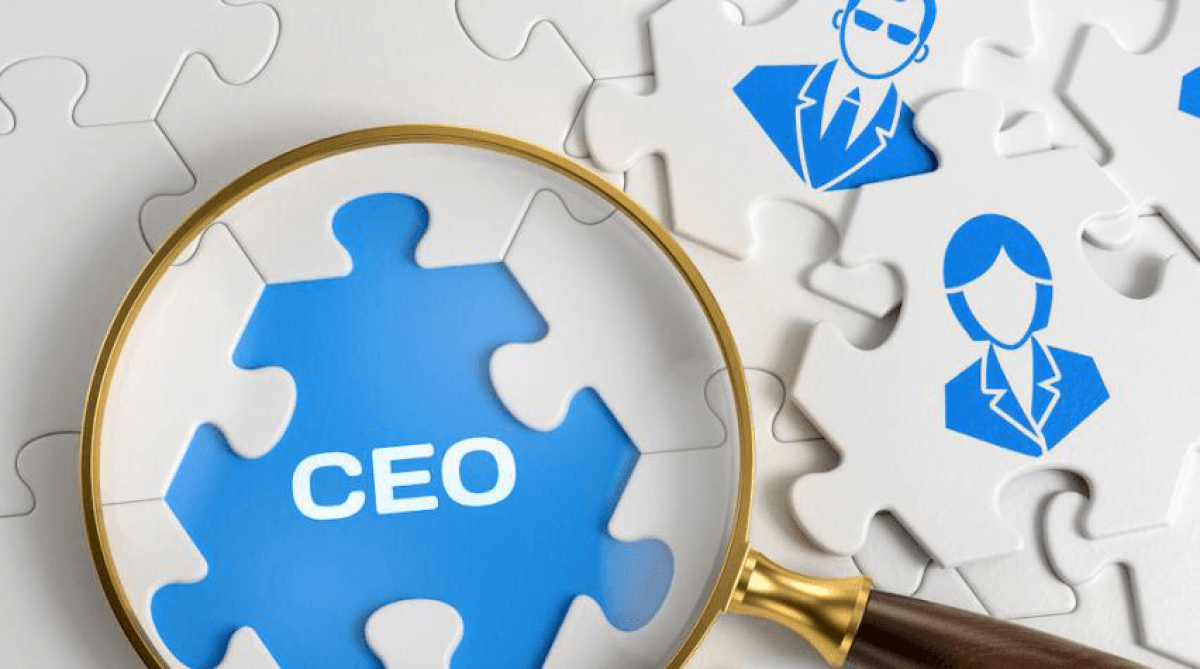 In January of this year—after months of high stress and an abundance of turmoil—the Kiowa County Hospital District (KCHD) board of directors voted unanimously to hire Jeanette Filpi as interim CEO for the district for a 6-month period.

In those six months, Filpi has implemented changes and policy reviews that have seemed to help the district work more cohesively throughout all departments. Filpi has also applied for $70 million dollars of congressional funds from Senators Bennet and Hickenlooper to build a new facility. The last update that Filpi has received is that her request has been moved to the next level of the process giving the district hope that the facility will become a reality in the near future.

As the 6-month contractual deadline for Filpi and the KCHD looms ever closer, what is next for the district? Filpi was able to get a list of exceptional CEO candidates for the board to interview over the last several weeks, and now that that list has been narrowed down to the final two candidates, it will be a hard decision which will most benefit KCHD as well as fit in with our community.

The first finalist is Cole White who is originally from Colorado but is currently serving as CFO at a Providence hospital in Alaska. White has served as CFO and/or CEO at Rural Hospitals in Colorado, Wyoming, Montana and Colorado as well as has vast experience with special districts.

The second finalist is Chris Besser who currently lives in Colorado and is completing the final year serving as CEO and/or COO in Army field hospitals in addition to healthcare administration academic appointments in Montana, Texas, and New York. He has been in this position for the past 23 years.

Each of the candidates were invited to attend the Maine Street Bash on July 30 in Eads so the board can introduce the two candidates to the community. There will be a full board interview via special meeting on July 28th with Cole White and July 29th with Chris Besser. These interviews will be held in executive session to follow the Special District of Colorado guidelines. Barring any issues, the board will make their final choice between the two finalists at their August meeting.

Filpi has been asked by the KCHD board to stay on with the district in either a part-time or full-time capacity in order to assist in the transition of the district to a permanent CEO.