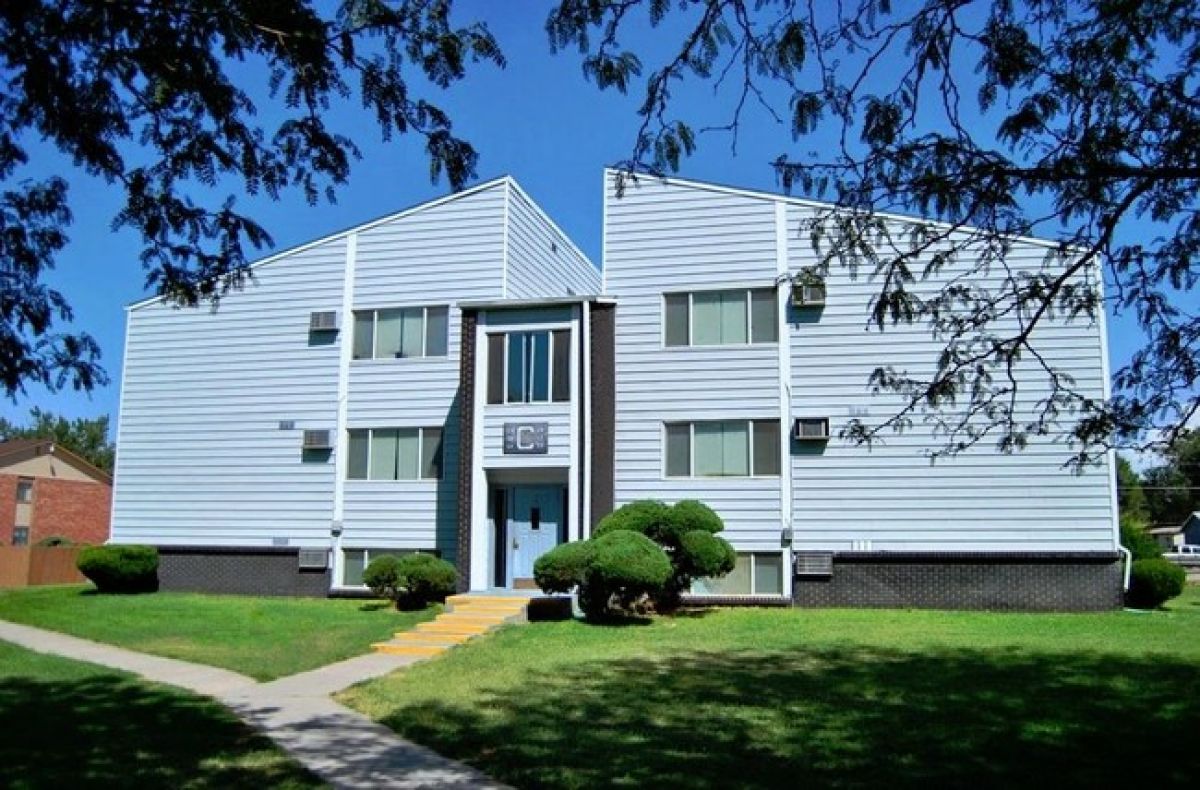 Members of the Lamar Police Department responded to a triple shooting at an apartment complex in the 700 Block of Mullen St., just before 2:00 p.m. on Saturday, July 23, 2022.

Lamar police officers were called to the Lamar Apartments on a shots-fired incident on Saturday afternoon. Upon arriving at the apartment, officers discovered three individuals who were shot, two females and one male. The male and one female were pronounced deceased at the scene. The second female was transported to the hospital for treatment. Her condition is unknown.

Officers were able to place a BOLO on a vehicle suspected of being used by a single suspect to leave the scene. A Granada Police Department officer located the vehicle and law enforcement officers from the Granada Police Department, the Prowers County Sheriff's Office, Colorado State Patrol, and Colorado Parks and Wildlife pursued the suspect after he fled from officers in the vehicle in eastern Prowers County in Colorado. Officers from the Hamilton County Sheriff's Office, assisting in Colorado, utilized stop sticks in an attempt to immobilize the vehicle. The suspect continued to flee from officers in the vehicle and eventually stopped in a field near Holly, CO. The suspect exited the vehicle and used a handgun to take his own life. No shots were fired by law enforcement.

Law enforcement indicates that there is no ongoing threat to the community at this time.

The Lamar Police Department, with the assistance of the Colorado Bureau of Investigation (CBI), is actively investigating this incident.

Updates will be released as they become available.

All media inquiries should be directed to Susan Medina with the CBI.