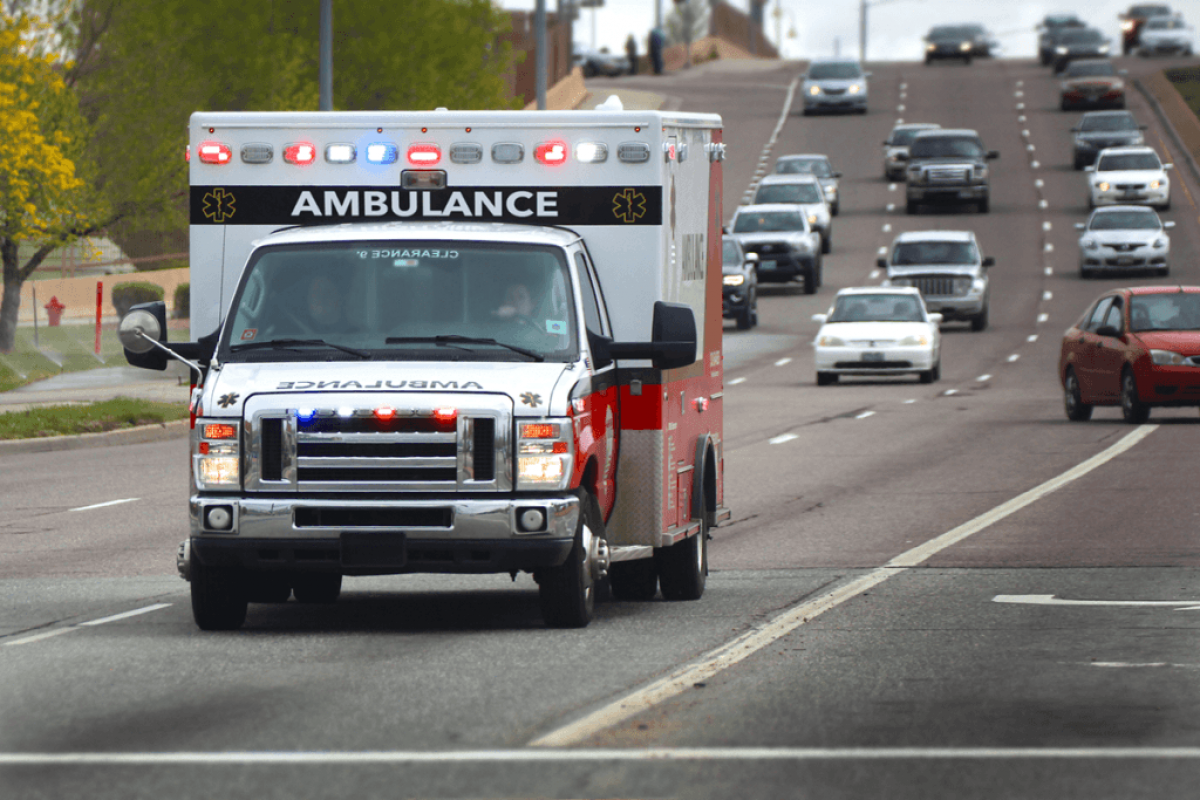 The Kiowa County Hospital District (KCHD) relieved long-time Emergency Medical Services (EMS) director Eunice Weber from her position in June and named Russell (Russ) Watson as the Interim Director pending an application and interview process for a new director. Recently we have learned from KCHD interim CEO Jeanette Filpi that Watson has been offered and accepted the full-time position as EMS Director.

Russell A. Watson III, graduated from Kit Carson High School in 2000, shortly thereafter Watson became a volunteer firefighter with the Kit Carson Volunteer Fire Department as well as becoming a state certified and IV certified EMT for the Cheyenne County Ambulance Service. Since that time, he has bounced around the state and eventually landed back in his southeast Colorado roots where he has stepped into many leadership roles.

Watson joined the Eads Volunteer Fire Department in 2016 and within 1-year was voted to serve as the Assistant Station Chief. Then, in 2020, becoming the Station Chief. Later in 2022 when Kiowa County Fire Protection District (KCFPD) Chief AJ McCracken resigned Russ was nominated by McCracken and approved by the KCFPD board to serve as District Chief interim and later hired by the KCFPD to serve as the official District Chief overseeing 4 county stations and up to as many as 20 volunteers.

Watson, who also works as a full-time Lamar Community College Welding instructor, has this to say about his commitment to the position that he now holds with the ambulance service, “During my career in all areas as a first responder, firefighter, EMT, or ambulance director, I have always been very involved. When calls come in, I have always tried to make those emergencies a priority at that time regardless of other obligations and I still plan to stay equally involved moving forward. I have served as a leader in areas as a firefighter and I have a great support system through my involvement, knowledge, loyalty, and commitment and hope to bring that same energy to the ambulance service in Kiowa County.”

Watson currently is still serving as the District Chief for KCFPD which has some community members worried that there may be a conflict in one person holding both positions. When asked for a comment on Watson’s new position with the KCHD, the KCFPD board declined to make a statement at this time. Other issues that community members have expressed concern over is that Watson is not a Kiowa County resident as he lives across the county line in Cheyenne County.

Watson was asked about the potential risk of conflict with his dueling leadership positions as a first responder as well as if he has plans to move back into the county, but Watson did not respond to our requests for comment.

In an email from KCHD CEO Filpi stated the following regarding the potential issues surrounding Watson’s employment, “We are thrilled to welcome Russ to the KCHD Team. During my short tenure in Kiowa County, I have been impressed with his selfless dedication to this community. A shining example would be his total involvement during the 4th of July celebration from sunup to past sundown. He was providing much needed heat relief for the kids with the waterworks as well as working the fireworks display. Russ’ personal address has shown no bearing on his commitment to Kiowa County. Watson’s current position as District Chief with the Kiowa County Fire Protection District will help to enhance a collaborative approach and support to all First Responders. Lamar Community College recognizes the importance of community EMS support. Russ’ schedule will be coordinated to support a very important, hard to staff, student program with the demands of EMS and the Fire District.”