On Friday, July 29th, El Paso County, CO began to work through a required recount after Tina Peters, Republican candidate for the Secretary of State and seven other county candidates contested the legitimacy of the 2022 Primary Election held in Colorado on June 28th. As the El Paso County Clerk & Recorder’s office began the process commanded by Colorado Secretary of State (SOS) Jena Griswold it became apparent there were a number of issues developing as El Paso promptly failed the Logic & Accuracy Testing for the GOP Primary Recount requested by a number of their candidates.

This as Tina Peters, GOP candidate for Secretary of State, and Ron Hanks, GOP senate challenger to Senator Bennet, have also requested HAND COUNTS of the Secretary of State and U.S. Senate GOP races. The situation is still developing for Peters and Hanks with numerous court filings in play, but so far Griswold has stood in their way and denied the hand count request and instead ordered another machine count, despite the fact that the challenge was all about the machines.

The first roadblock was the fees the SOS charged Peters and Hanks. The first estimate was close to $200,000 apiece and that target was moved further when the fee was raised to nearly a quarter of a million dollars apiece. Hanks did not come through with the second amount, but Peters did and now takes the lead into the recount. In addition, every El Paso candidate that challenged the primary election was charged $20,000 apiece with $10,000 of that going to Dominion. Four were able to meet the new goal post, but three did not have enough money to exercise their Constitutional right to challenge. They referred to the fees as, “An exorbitant ransom fee,” and challenged the fact that Dominion, the vendor, would even be allowed to be involved since it was their election system machines that were the reason for the challenge. 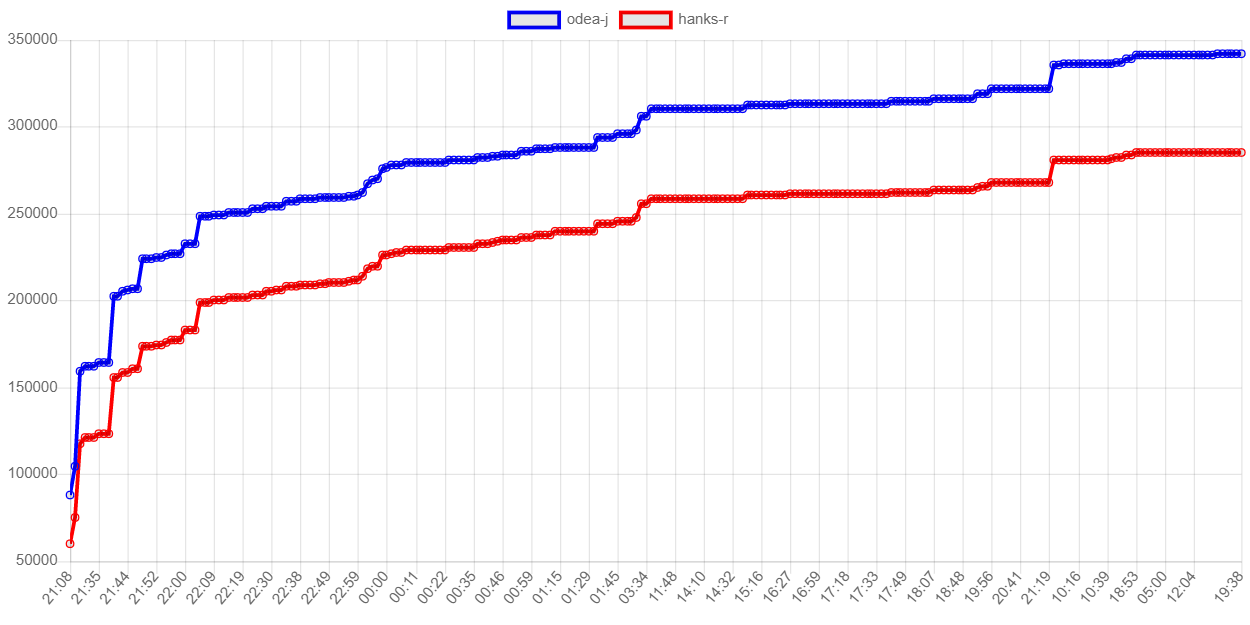 Peters’ campaign moved quickly in her request for a statewide recount of the Republican primary race. She also asked for the Cast Vote Records (CVR), ballot dropbox records including video surveillance, all records pertaining to signature verification, all records and reports related to voter registration and voting history, and all electronic voting system logs in the Dominion system. The campaign requested all that information to be provided to canvassing boards across the state as part of the process.

Peters cites a number of issues that underpin the recount request: 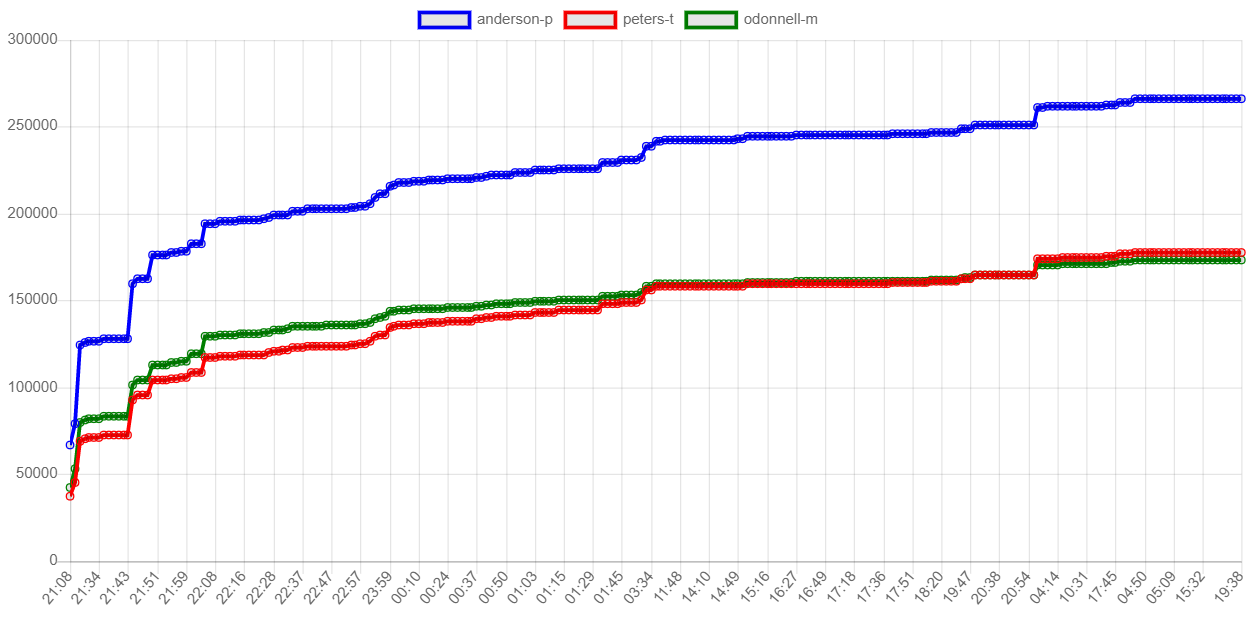 Over the weekend and into Monday every county in the state was required to recount their Primary Election ballots. Mass confusion among the 64 county Clerk & Recorder offices ensued as procedures were far from uniform and issues arose in many of the counties.

In El Paso County the election bureau failed its voting machine Logic and Accuracy Testing for the GOP primary recount. Nearly 60% of the votes in the Logic & Accuracy Test failed and were kicked directly to adjudication, meaning more than half the votes were not read accurately and someone else, not the original voter, has to decide what the vote was.

Also, observers at the El Paso County recount are reporting a number of errors being committed by the workers including seeing ballot batches being verified that should not be and broken seals on ballot boxes. Also in El Paso County, and in other counties as well, it is reported that Dominion employees, the vendor, are on site and running the recounts. Finally, scanned ballots are not being verified by comparing them to the original ballot.

Sources in the conservative news world along with Peters’ campaign is reporting that Dominion employees programmed the machines before the recount at least in El Paso County. The configuration should have been the same as for the original vote, or a new data test deck should have been created. Whichever direction the El Paso Clerk & Recorder’s office chose to take is unclear at this time as it comes to what test ballots were used for the Logic & Accuracy Test. Whatever they used it failed miserably.

Cuva then went on to request an extensive list of election items that the Clerk & Recorder must provide her as a Canvass member.

Kiowa County Clerk & Recorder Delisa Weeks’ office conducted their machine recount on Monday and reported, “I can tell you we balanced the Logic and Accuracy Testing by hand keyed and scanned ballots. We then zeroed the scanner so we could process the scanning of the voted ballots from the Primary Election. Everything is balanced. There were no changes in the count. We have 1013 registered voters there were a total of 674 voters that cast their ballots. there was a total of 674 ballots cast 40 Democrats and 634 Republicans. We have completed our Recount WITH NO CHANGES FROM THE PRIMARY ELECTION.”

Cheyenne County has tentatively scheduled their recount on Wednesday, Aug. 3, as Clerk & Recorder Pat Daugherty stated she has some employees gone on vacation. Prowers County was conducting their Logic & Accuracy Testing today, but there may have been some controversy over that office denying some election watchers’ requests to come into the office.

Colorado law requires a recount to be completed by August 4.

There are also a number of lawsuits requesting the counties do a manual hand count with the argument that running the same ballots back through the same machine in question is not proving anything as to the accuracy of the machine. There will be more to come on these issues as Colorado dukes it out with Griswold’s SOS office as her “Gold Standard” is showing a little less glitter these days.