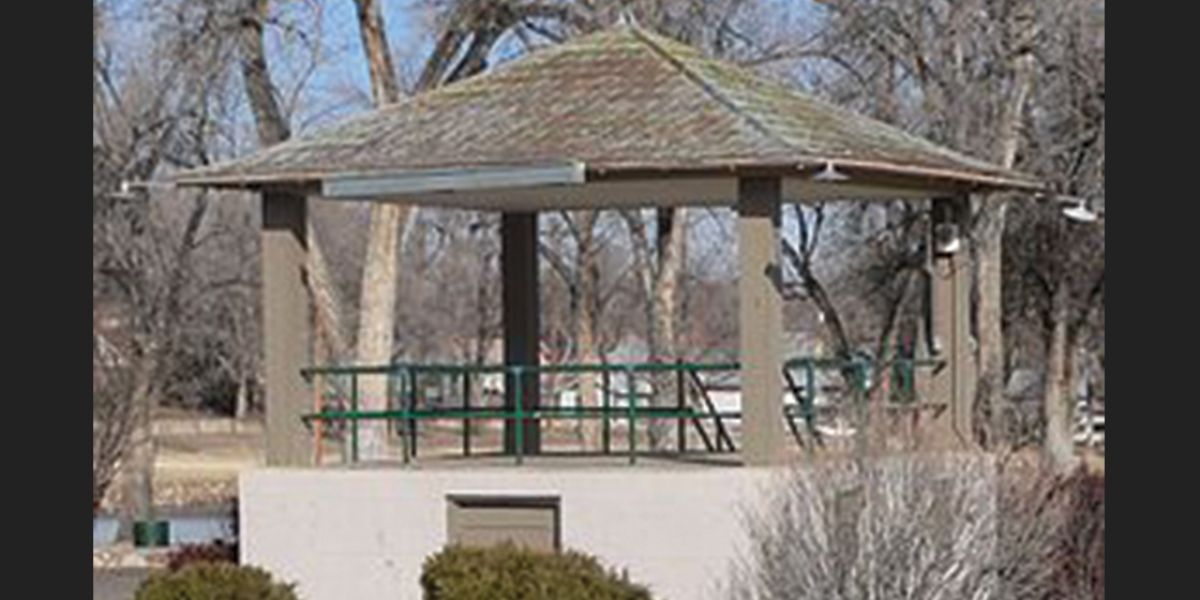 For Swink High School Superintendent Kyle Hebberd, Monday morning started out like any other day, but quickly turned sinister as he received a call from the Otero Sheriff’s Department describing some extremely upsetting news. He was told three of his students had been arrested earlier that morning after they received a call from a student alerting them of a possible school shooting being planned.

In addition, more bad news quickly came to bear as Hebberd learned there had been a hit list identified that was written in a gazebo in the La Junta Park that contained nearly fifty names of Swink students and staff.
The Swink School went into an immediate lock down while administration began the effort to inform parents. However, as social media often does, many parents already saw posts being made and started frantically calling the school before the information was able to be sent out by the school.
The students were arrested and taken to Pueblo where they were eventually released on $1,000 bail apiece. By nightfall on Monday, they were back home in Swink. They are currently not allowed back into the school until further consideration. Currently, Swink teachers are charged with the task of conducting instruction with the students through email.
On Wednesday the students were in court in La Junta but was not arraigned as two of the juveniles were using a public defender, but the third had not contracted a lawyer. However, the charges are Conspiracy to Commit 1st Degree Murder and Interfering with a School.
Approximately 130 students did not show up to school in the ensuing days until a public meeting was held in the gym. The place was packed as Otero County Sheriff Mobley tried to calm the parents’ fears saying they will have deputies posted around the school and are alert to any fallout from this incident.
Parents were interviewed by local media outlets after the meeting with most parents still very leery of sending their students back to school. “I’ve know those three students all their lives and they were good kids. I don’t understand what happened. I’m not sure if I want my kids to go to the school because I’m afraid they won’t come home.” Other parents have mentioned they are considering home schooling their children until things improve.
Hebberd is confident the school has every safety precaution in place and wants to assure parents that they are working collaboratively with the Sheriff’s Department and other agencies to continue to provide a safe and productive atmosphere for the students.