Letters to the Editor

Letter to the Editor - Stum

After a series of conversations that began several years ago with the staff at the Independent and our suggestion that he share his perspective with readers, Linly Stum has (finally) decided to put his thoughts on paper for others to consider.

Many years ago, I was a very active Republican to the point that we were witnesses in both the House and Senate hearings in Washington DC and the House in Denver. I’ve also had 3 governor appointments.

Then I started to see things that disturbed me. The 1980’s saw bank failures and thousands of farm and ranch failures. My brother lost his farm in Kansas. My sister and her husband lost their ranch in Colorado. And I was barely able to hang on because the bank that we were working with was one of those hundreds of failures. Farmers simply could not pay off their loans. Texas alone had over 140 bank failures. The reason was a failure of all of Federal centers of power to follow good economic principles. They literally killed the “goose that lays the golden eggs.” The administration had an economic advisor, David Stockman, who had never attended an economic class. In 1980, the US was the world’s largest creditor nation – everyone owed us. Eight years later, we were the world’s largest debtor and we still are. In the early 1980’s, there was a huge tax cut and Stockman’s theory was that the increased economic activity would increase the taxes enough to cover the tax cut. Obviously, it didn’t work as we are still the world’s largest debtor.

So, what happened? In Economics 101 you are taught that black ink wealth in any economy comes from the earth through food fiber and mineral production. Everything else is red ink – borrowed or printed money.

The major “goose with the golden eggs” in this scenario is agriculture and hydrocarbon extraction – coal and oil. In the 1980’s, both agriculture and the oil industry rolled over and played dead. The fact that we went from the largest creditor nation to largest debtor in that period is pretty much proof of the economic principle that new wealth comes from the earth. See the enclosed graph to visualize the tremendous increase in debt during that period.

A long time ago, some important person said that if you don’t pay attention to history you will be doomed to repeat it. And again, it appears quite obvious that there is a force-field around Washington DC that erases all memory when you cross the line. It appears that all of Congress has an extremely short memory span. So, let’s fast-forward to today. When the current administration took office, we had a whopping $17 trillion national debt that should have been dealt with long before then. But today, it stands at $23 trillion. 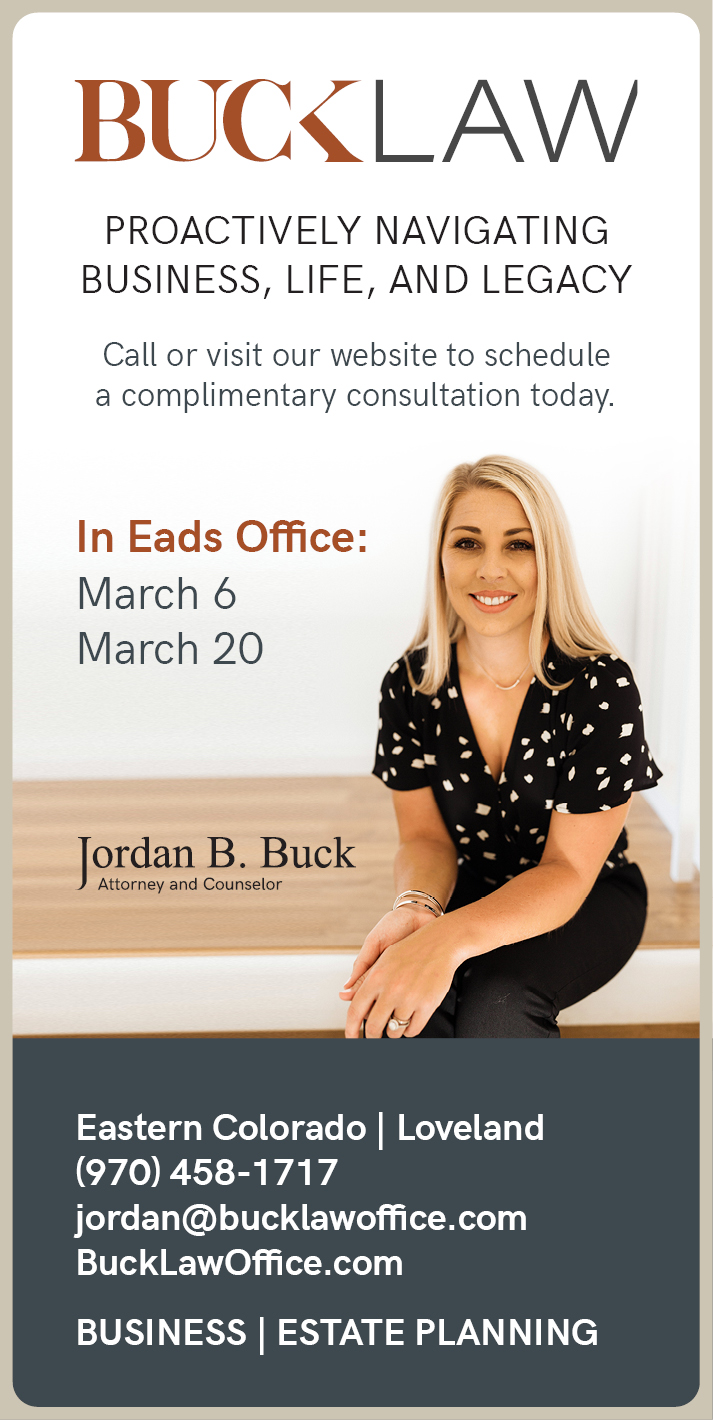 The increase in a little over 3 years is $6 trillion. This is roughly $18,000 of debt for every citizen of the United States for just the $6 trillion increase. It is true in everything except agriculture we have had an extremely robust economy. But the problem is that robust economy was funded with $6 trillion of red ink. If you were to dump $6 trillion into the Russian economy, you would have the most explosive economy on earth. But any economist with half a brain knows that long term this is really bad news – a crash is coming.

It is difficult to believe that those attorneys who are our representatives and senators all slept through Economics 101, but it sure appears that they did. And we “John Q. Public” will pay the price.

Another way to put this that even I can understand is thus. We have a bright idea about a new widget that some country ought to buy from us. We visit with a couple of countries and they like the idea. So, we build a factory to produce widgets on 100% borrowed money. The factory is completed, the employees are hired and then “oops!” somebody not connected to the widget factory has ticked off all of our would-be customers and we can’t sell widgets. I don’t think it would take very long before the widget company is in bankruptcy. In a nutshell, this is what we have done in the last few years. We have created the likelihood of a crash that could make the 1930’s look like a cakewalk.

If I must be honest, I also have to say that in the last six years it has been only agriculture and coal with negative returns. The oil industry has been profitable until now. Of course, the fix for all the red ink would be a balanced budget. Ironically, I, along with a lot of others, bought into the Republican rhetoric that the Democratic Party was the tax-and-spend party. The only balanced budget since Eisenhower was with a Democrat in the White House. No party in American history has borrowed and spent comparable to the Republicans since 1980.