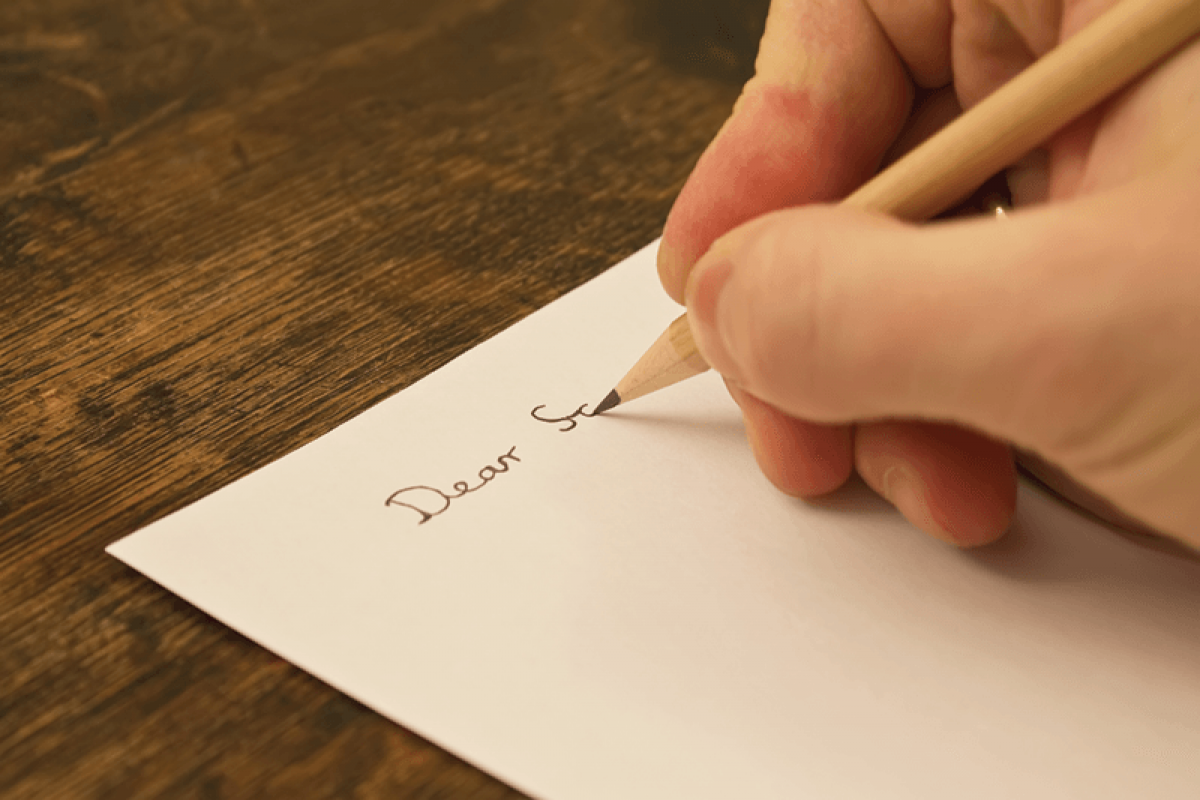 Letters to the Editor

By Sand Creek Massacre Foundation Board of Directors

Thank you for your recent coverage of the discussions regarding Xcel Energy’s “Colorado’s Power Pathway” project in Kiowa County. We appreciate your publication of the Call to Action released by the Sand Creek Massacre Foundation in the November 24, 2021 issue of the Independent, especially reproducing it verbatim to avoid misunderstanding, speculation or rumor about where the Call to Action came from or what it included. As recent articles and Letters to the Editor suggest, it is easy for misunderstandings based on incorrect information to form and, once formed, difficult for them to be corrected.

For this reason, we would like to take this opportunity to clarify the background of the original request to Sand Creek Massacre stakeholders to provide comments on the project to Xcel Energy, if they wished.

As noted in the last issue of the Independent, and emphasized by Cindy McCloud, the request for Xcel’s consideration of selecting a transmission line alternative at the greatest distance from the Sand Creek Massacre National Historic Site did not come from the National Park Service, but from “an organization that supports the site.” That organization is the Sand Creek Massacre Foundation (rather than “Federation” as identified in a couple of articles).

The Foundation is a 501(c)3 non-profit organization established to support the educational initiatives of the Sand Creek Massacre National Historic Site. The National Park Service did not request the Foundation to address the transmission line project and had no involvement in the Foundation’s development of the Call to Action or its decision to send it out to our list of Sand Creek Massacre stakeholders, including tribal descendants of the Massacre and other friends and supporters.

The Foundation’s purpose is to support the national historic site’s legislated mission to educate visitors to the site about the Sand Creek Massacre. In that role, a related purpose of the Foundation is to help promote the site and increase visitation to the greatest extent possible. We consider increased visitation to be a benefit not just to the national historic site but also to increased long-term spending within Kiowa County. As stated in the Call to Action, we support renewable energy, and we also fully support economic development in Kiowa County.

At the same time, we believe that the efforts of the National Park Service to provide an unparalleled visitor experience and the opportunity for visitors to truly understand the historical context in which the Massacre took place, would be greatly impaired by the presence of an enormous transmission line directly in front of the site’s primary point of interpretation to visitors. We believe that supporting Xcel Energy’s alternative transmission line route furthest to the east of the national historic site would preserve the Massacre site landscape and the visitor experience, while also supporting the economic and environmental benefits of the transmission line project.

At the time the Foundation sent out its Call to Action, Xcel Energy had not reached out to any Native American tribes or descendants of the Sand Creek Massacre. Understanding the sanctity of the Massacre landscape to the descendants of those killed at Sand Creek is a critical aspect of the site’s educational purpose. Visitors are able to relate the meaning of the Massacre site to descendants in the same way descendants and survivors of other famous sites of American atrocities venerate those places. The Foundation therefore felt a sense of urgency in enabling descendants and tribal representatives to participate in the public comment process and credit Xcel Energy for giving thoughtful consideration to the comments they received.

As pointed out in the Independent’s reporting, Xcel Energy’s decision making process includes seeking input from the public at large. It is ultimately their decision on which of their possible routes they select based on public comments and evaluation of environmental factors, impacts to historic sites, construction needs and other concerns.

With that said, it is important to reiterate that Xcel Energy has not “moved” the route.

As noted by Commissioner Lening, Xcel had proposed several possible routes and based on their public comment process along with any other considerations, selected what they determined to be their preferred alternative, again for public review and discussion.

There is no 10-mile radius around the national historic site that has been declared off limits to all development.

While future developments such as wind energy will undoubtedly tier off of the current project in the future, Xcel Energy’s decisions about their preferred route for the transmission line does not include any ability to dictate whether or not landowners may allow cellphone towers or anything else on their property in the future.

Additionally, regarding a statement in a recent Letter to the Editor, the tribes never asked for or acquired a buffer zone around the Massacre site.

Based on the results of the original site study conducted between 1999-2000, the U.S. Congress authorized the inclusion of additional lands surrounding the core of the Massacre site specifically in recognition of the need to protect the viewshed of this sensitive and nationally significant landscape.

According to the legislation establishing the national historic site, private lands within the authorized boundaries could only be acquired by the United States from willing sellers. The tribes have acquired none of those lands. We point this out only to help avoid even the most unintended misinformation from growing.

We appreciate and support concerned landowners’ request for a hearing with the Board of County Commissioners and the Commissioners’ thoughtful response to organize a meeting of all the concerned parties who need to come to the table. We could not agree more that this kind of proactive communication is the first and best step towards a common understanding of each party’s perspectives and hopefully address future issues collaboratively before conflicts arise.

Thank you very much for the opportunity to respond.