Written by Kayla Murdock on 13 September 2016. Posted in News 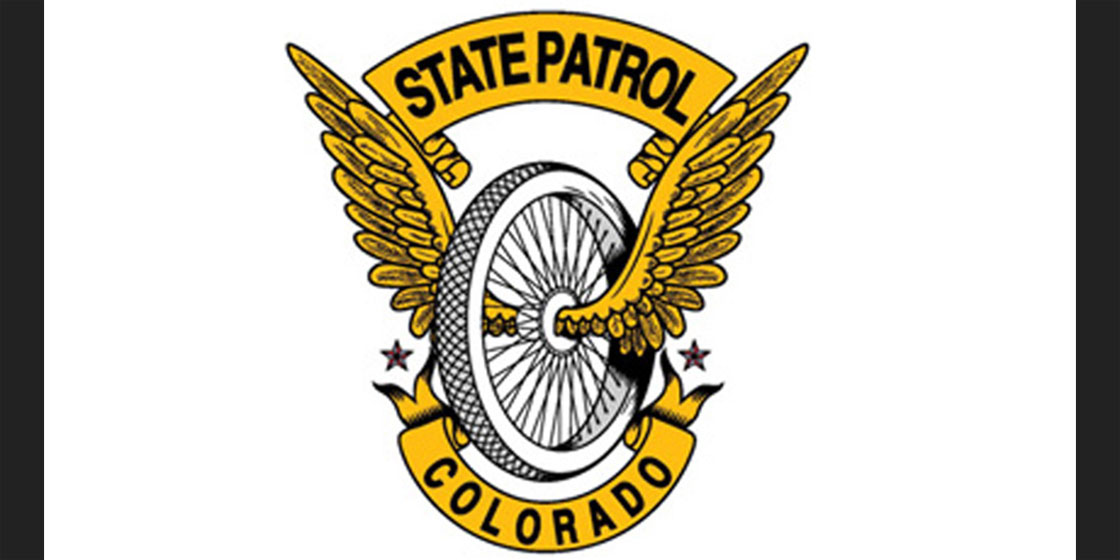 The Indy is Gettin' Uptown Now, and We Have the Website to Prove It

Written by Kayla Murdock on 06 September 2016. Posted in News 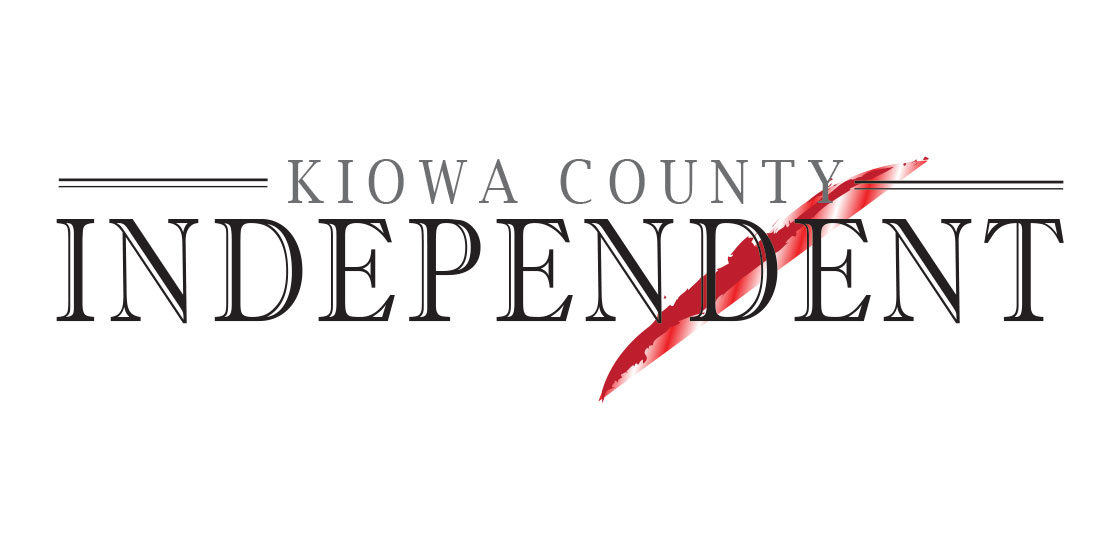 After months of working to find the right format that was visual, dynamic, relevant, trendy and, above all else, user friendly, the Kiowa County Independent is proud to say that our website is up and running.
Tweet

Written by Kayla Murdock on 06 September 2016. Posted in News 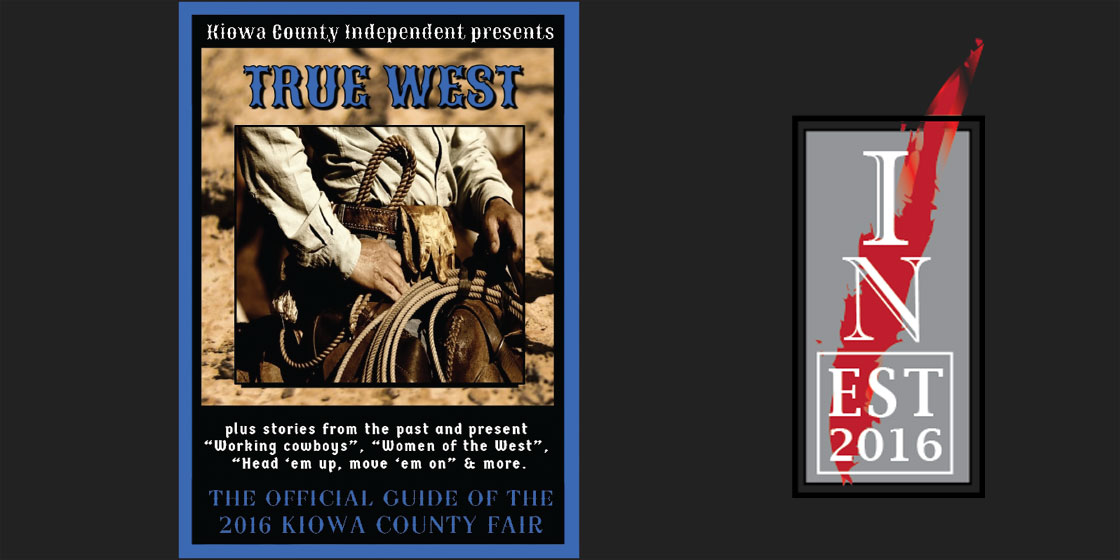 and it ain’t half bad, either.

After weeks spent pulling it together, the staff at the Kiowa County Independent is very (as in, very) happy to say that the magazine is done and on sale at newsstands around the area.
Tweet

The Father of Bulldogging

Written by Priscilla Waggoner on 06 September 2016. Posted in News 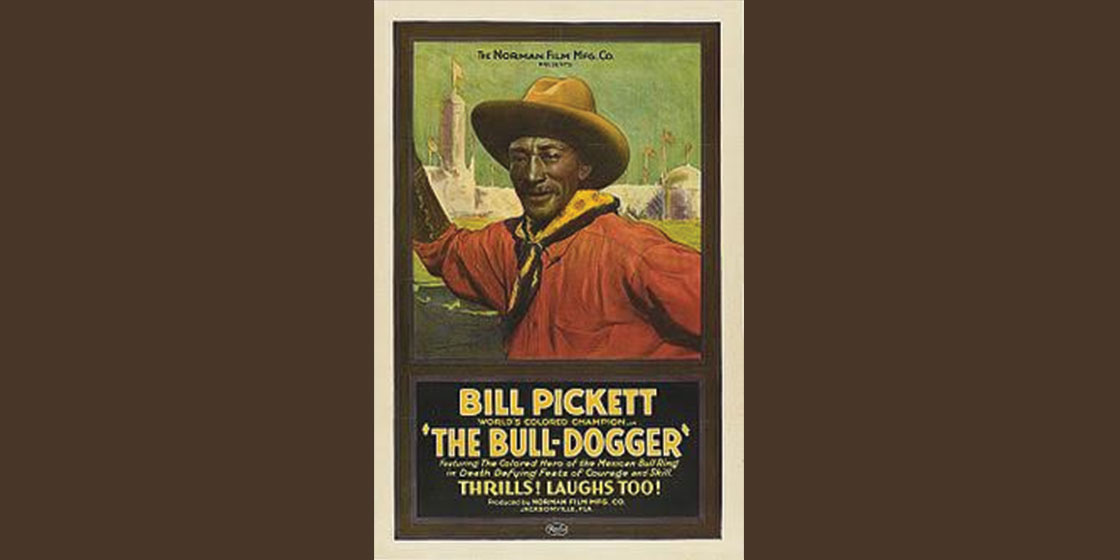 Bill Pickett is credited with a move that inspired the rodeo event of steer wrestling.  Pickett, of black and Indian descent and the second of 13 children, was born in 1870 in Williamson County, Texas to former slaves.
Tweet 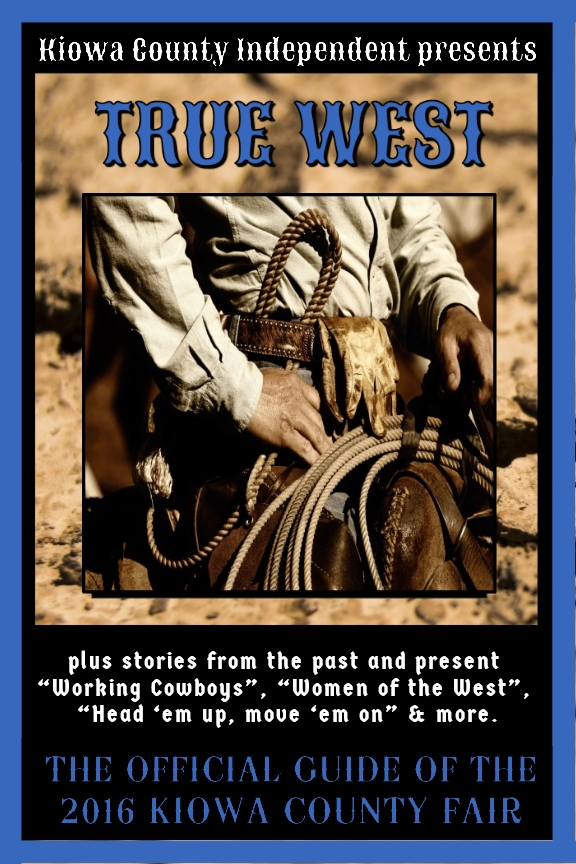 
The staff at the Kiowa County Independent is pleased to announce that, on September 6th, we’re going to be distributing a publication the likes of which we haven’t done before.  Published in a magazine style format, True West explores exactly what the name implies:  thoughts, opinions, experiences and personal histories as so graciously shared by people who have lived their lives in this part of the country. This issue specifically focuses on those things most frequently associated with the American West, including interviews that range from working cowboys to a professional roper to a powerful fourth generation female rancher to a former rodeo queen.  There are articles that highlight various historical locations and events, some of which may be familiar to readers and some of which may be entirely new.  As firm believers in the saying, “A picture is worth a thousand words”, many of the articles are further enhanced by photos that display by the vision, talent, skill and perspective of a few of the most skilled photographers in the area.  Taken together, we hope True West will illustrate the beauty, uniqueness and universality of life in a small Western town.
With the endorsement of both the Kiowa County Fair Board and the Kiowa County Board of Commissioners, True West will also contain the Official Program Guide to the 2016 Kiowa County Fair.  The guide, which can be torn out of the magazine without impacting the magazine itself, will not only contain a comprehensive listing of all the events scheduled to take place during the fair, it will have short narratives describing various criteria used by judges in judging the 4-H exhibits. The guide will also feature full color photographs of this year’s Fair Royalty, the 2016 Kiowa County Fair Rodeo Queen.
The genesis of the idea for the magazine came from the on-going series “Long Time Gone”, which appears every week in the Kiowa County Independent. In the course of doing this series, the writer has interviewed a variety of different local people who, through their stories have provided a rare glimpse into a time different from the one in which we live.  She has also researched and written about people, places and events that are part of the rich fabric that makes up the history of Kiowa County.  However, , weekly newspapers can only devote so much room to any given article. The writer for Long Time Gone has frequently felt a story went to press with too many interesting details and photos left on the table, a frustration equally felt by other members of the Indy staff.  This frustration led to a “What if...” conversation that ultimately led to the decision to try our hand at a magazine.
Print Email