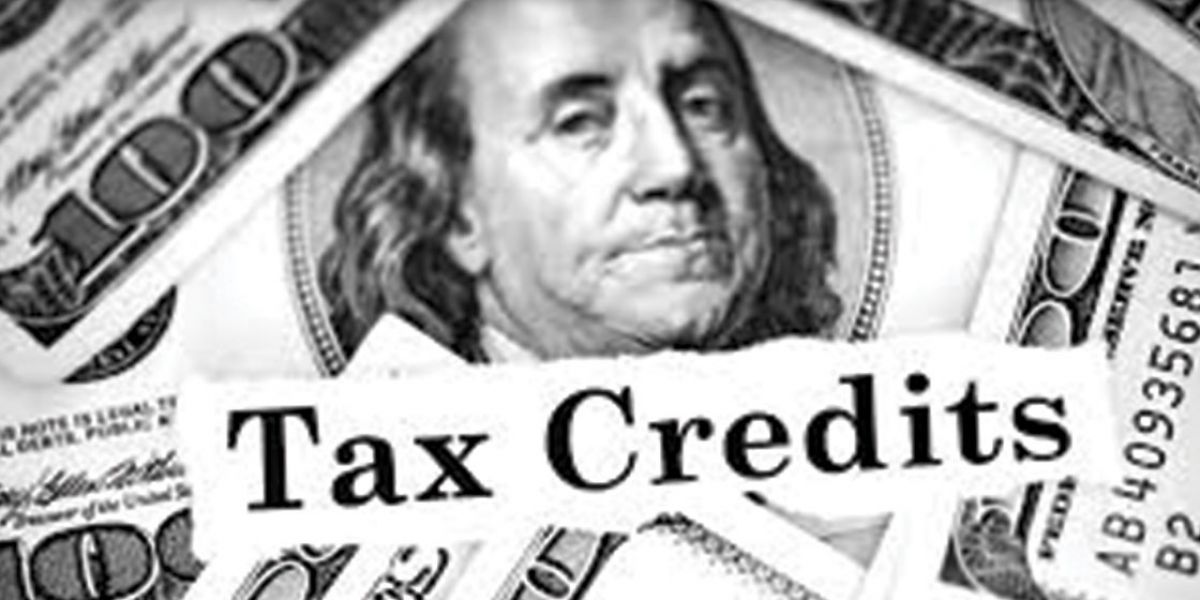 Say it’s April and you’re looking at the your income tax form, and you can’t help but shake your head about how much of your income goes just to state taxes. You think about how those taxes are supposed to be spent to help make your life and your community better, but it seems like too much of that money gets spent elsewhere. Well, there’s actually a government program designed to offer a little help in that area while helping the community at the same time. The program is called the “Enterprise Zone Contribution” (EZ) tax credit program, and while it doesn’t make the world perfect, in the State of Colorado, it does put some control back into your hands on how some of your tax money is spent. The Enterprise Zone Contribution program was begun by the state of Colorado to encourage the creation of jobs and investment in economically distressed areas by providing tax credits for donations made to businesses and projects that promote economic development.

In Kiowa County, our one Enterprise Zone entity is Kiowa County Economic Development Foundation (KCEDF) whose coordinator is Jan Richards. By making contributions (donations) to that organization or—through KCEDF—to others, you can write 25% of that amount off of your state taxes.

In other words, see that number on your Colorado Income Tax form that says how much you owe? Just subtract 25% of what you contributed to KCEDF from that number, and that is how much less you have to send the state. You have made a direct donation to your community that never even has to hit the state coffers.

KCEDF then uses your contribution in one of two ways, based upon your preference. You can make a donation directly to KCEDF for that organization. They have many projects going and an office to run, so a straight contribution to KCDEF is a definite help to our county. (See past articles about all that’s going on there.) The other option is to donate to one of the organizations in the county but to make that donation through KCEDF. As Richards described it at the 2018 annual meeting, her office will accept contributions for other organizations in the county and then give your entire donation where you want it to go. In exchange, you get the 25% tax credit, which you would not have gotten by giving the donation directly to that other organization yourself. My husband and I have made a couple of contributions this way and we give a little extra to stay with the KCEDF office, even though they don’t ask for it. We know they need it.

Those of you who know a little about taxes might be scratching your head when I say that you don’t get any tax consideration by not going through an Enterprise Zone entity. To that, I would say, yes, it’s a true statement that you can make a direct donation to a charity and write it off of your taxes. In the state of Colorado, you first have to subtract $500 from your donations, then write in the remainder as a deduction.

However, as I’ve said in previous articles, there’s a world of difference between deductions and credits. A deduction is taken before the tax formula is run versus a tax credit, which is taken after the tax is calculated. For example, my husband and I were able to take 25% of our contribution to KCEDF off our state taxes, while, if we had given that donation directly to another organization, it would have reduced our taxes by only 4%. Why am I talking to you about this in August and not at the end of the year? You get the tax credit next year no matter when you make your contribution as long as it’s before December 31st. However, there are several very worthwhile projects that need funds now. Now is also when many grants are due, and funders need to see that an organization’s citizens are willing to put something into their own projects. No grant organization will give 100% of the money needed for an entire project, and seeing that community support can make a strong impression. So consider how much further your contribution can go and how much better your annual contribution can be if you make that contribution now and make it through KCEDF, Kiowa County’s Enterprise Zone entity.