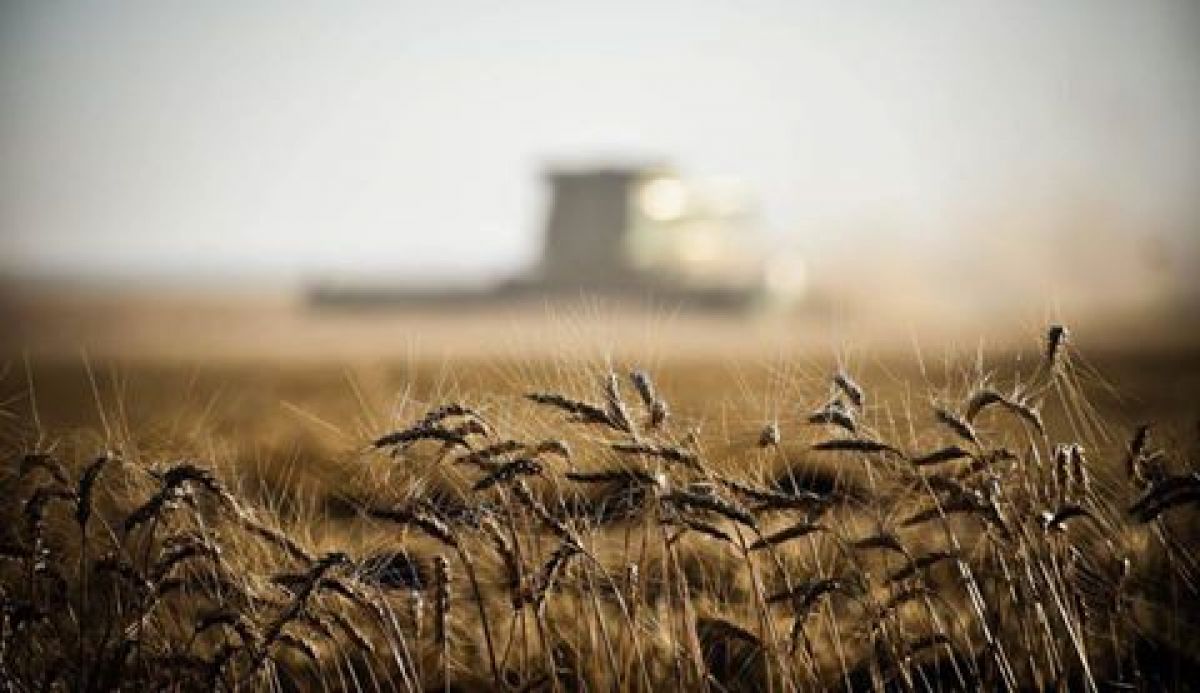 The men with the Holland Harvesting, Inc. crew, also known as “Wheaties”, have just finished breakfast and are waiting for the go ahead from company owners, Rob and Sue Holland, who will signal when it’s time to leave for the fields.  Typically, the crew would have already eaten and been at work for hours by now, but it’s been a very unusual week.

Roughly ten days ago, the Wheaties (and Wheaties’ bosses) rolled in to Kiowa County straight from their last job in Kingman, Kansas with every intention of keeping up the good, steady pace they’d established and staying on schedule. However, they had only cut a quarter section when it began to rain.  And rain.  And rain.  Granted, no Kiowa County resident in his right mind would ever bemoan getting moisture, but a seven to ten day delay is sheer agony in a business where commitments have been made to farmers, time is literally money and the weather has no regard for either one.

This particular crew has been together since April, and, in that time, has harvested in different parts of Texas as well as Kansas.  They were all strangers before they were hired, yet, in the few months they’ve been together, it becomes readily apparent that they have become part family, part team, part fraternity and a mini-version of the United Nations.  Five different countries are represented—Australia, Austria, New Zealand, the United Kingdom and South Africa—as well as the four states Tennessee, Kansas, Minnesota and Colorado. All the men are in their mid-twenties with the exception of Cory, a forty year old ex-Marine from the San Luis Valley who takes the “old man” jabs with a natural ease and good humor.

Most of the men were already familiar with the work when they arrived, either through working other custom harvesting crews or having come from farms, themselves.  However, one man has a distinctly different background.  The New Zealander, Paul, says he always liked tractors and farm equipment, so he decided to “call it quits on his job” and become a custom harvester.  What did he do before?  He was a speechwriter and communications technician for the government of New Zealand.  Who knew.

In the past week, the men have taken advantage of a number of things.  They’ve gone to church and swimming at the public pool. And despite what sounds like an occasionally grueling schedule, living in the constant company of other men and being hundreds to thousands of miles away from home for what will ultimately be eight months or so, this group of men are delightfully bright, polite, funny—“and legal!” shouts Cassie who is from South Africa.

At least part of that camaraderie must come from living under the watchful eye of Sue Holland, co-owner of the company, who wears a multitude of hats:  boss, cook, combiner, resource planner,  general logistician and, on occasion, mom-away-from-home, a role she’s comfortable with and is heard in her voice as she speaks of the crew with an almost maternal honesty.  “This past week has been hard,” she says.  “They’ve gone to Colorado Springs twice, but they’re not used to sitting around.  We were doing well, but now that they’ve been waiting for the weather to clear up, it’s going to take a little time to get them up and going again.  But they’ll get back at it.  No doubt about it.”  She’s quiet for a moment before adding, “This is the first time we’ve come to Kiowa County, and we’re contracted to cut wheat near Haswell.  I’m not quite exactly sure how things will work out between this job and another we agreed to do.  But we’ll get it done.  We always do.”  She adds, almost as an afterthought.  “I like it here. Even though it rained, I like it a lot.  I think the crew likes it, too.  And we’re happy we could help this man out with his harvest. It sounds like he really needed it.”

Sue’s voice carries the wisdom of one who has seen it all and with good reason.  She and her husband have owned the company for 32 seasons, and, prior to that, she was a harvester, herself.  “Our kids were raised on harvest.  Now one is an attorney on Wall Street and the other is a department manager.”  Since then, she’s obviously figured out a number of precise details in moving 13 men plus a handful of trailers—one, even with a complete kitchen--from one town to the next. And she’ll have to do so again.  After they finish harvesting in the west end of the county, they head north to South Dakota.

As for the Wheaties, they seem to be getting ready to finally leave.  Watching them, it’s difficult to not think of this as their experience of a lifetime and a time they will always remember.   But they will have to think about that later.  Right now, there’s wheat to harvest. 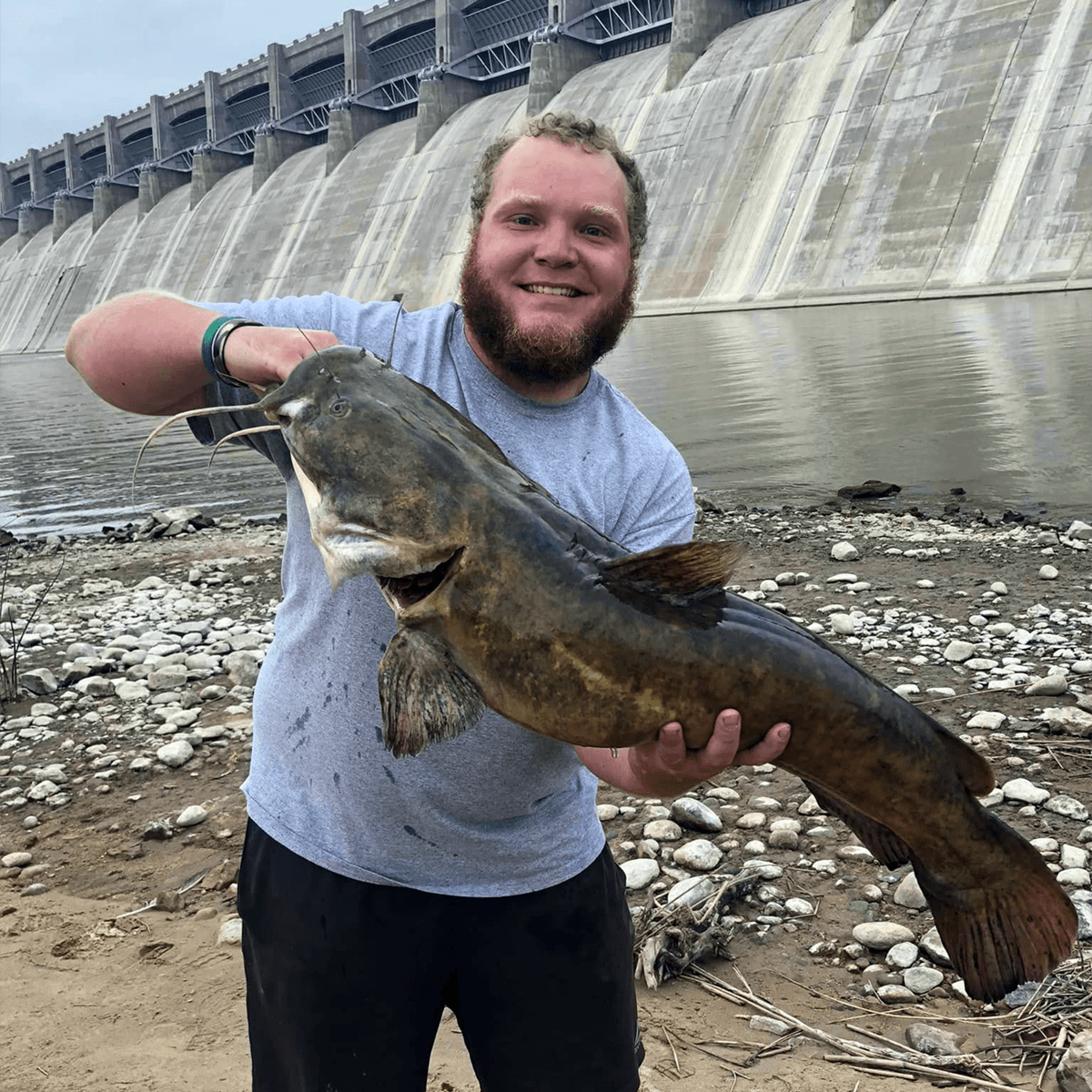 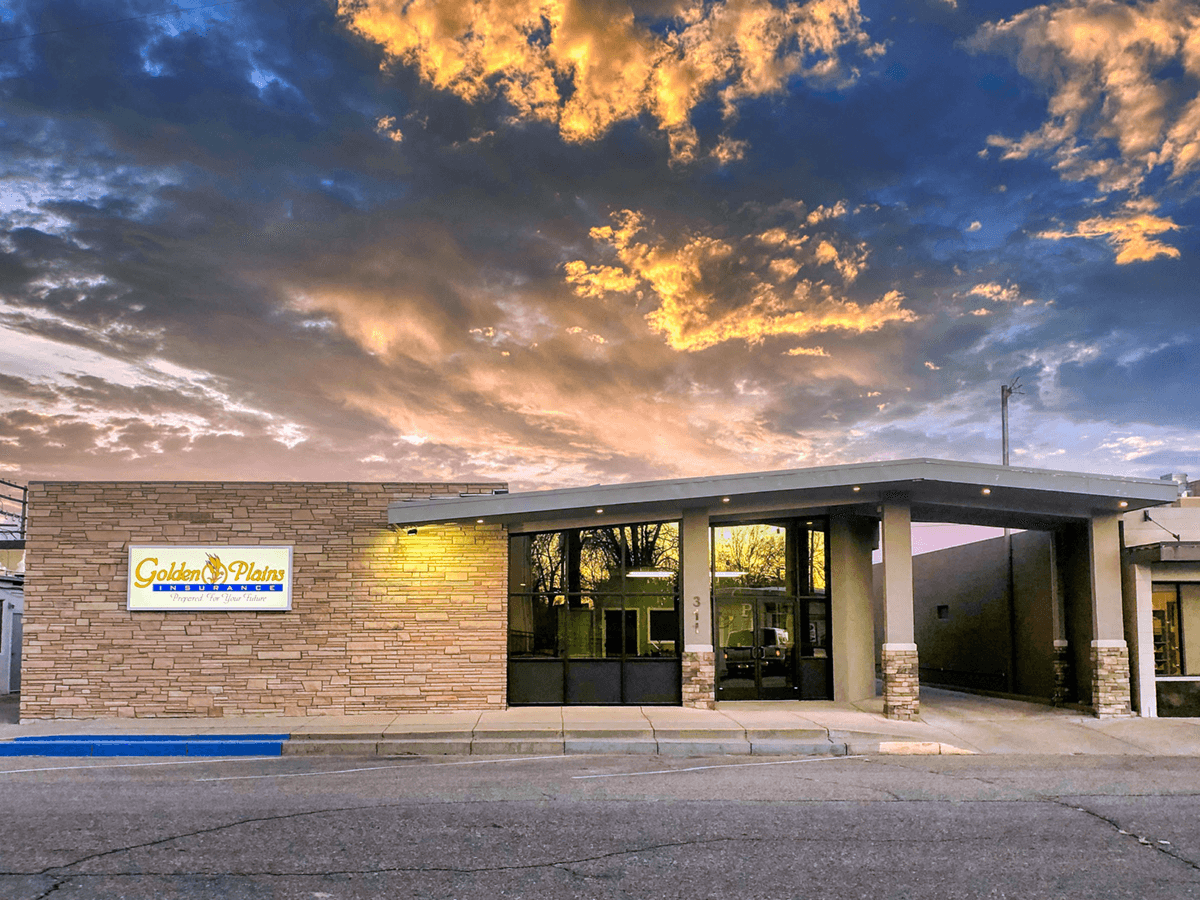 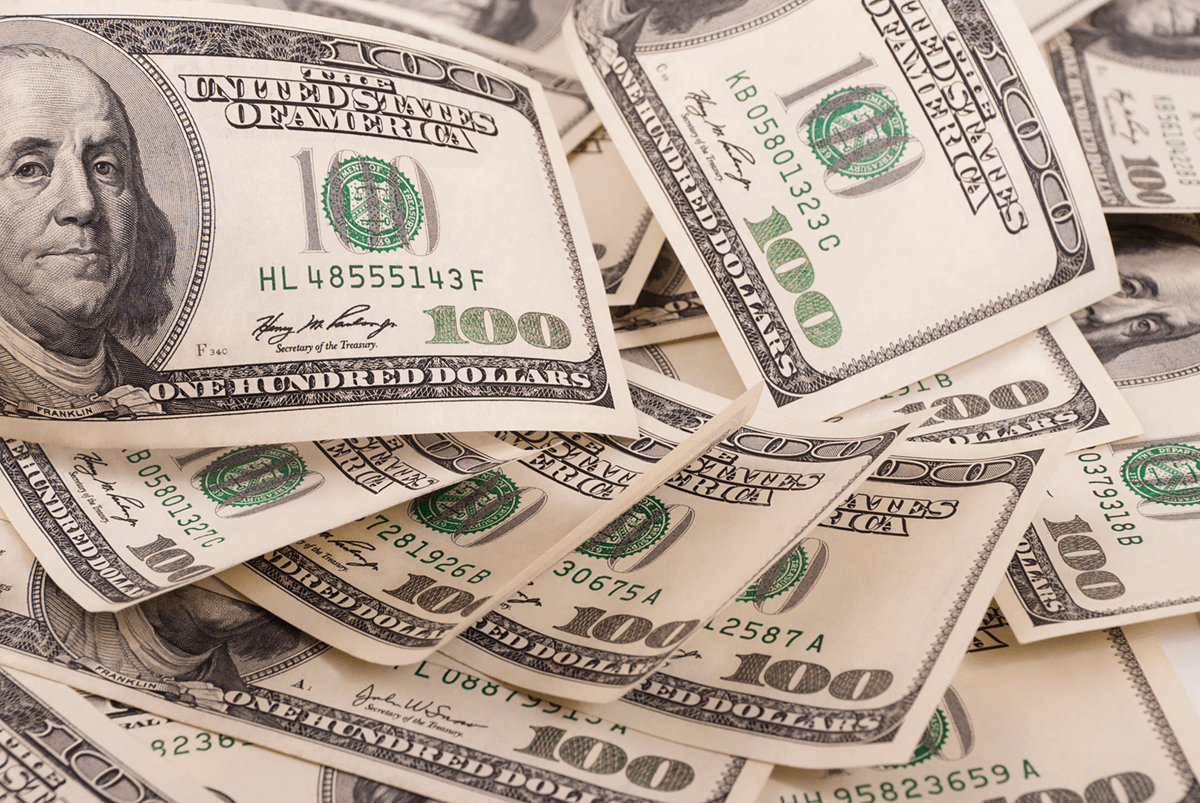 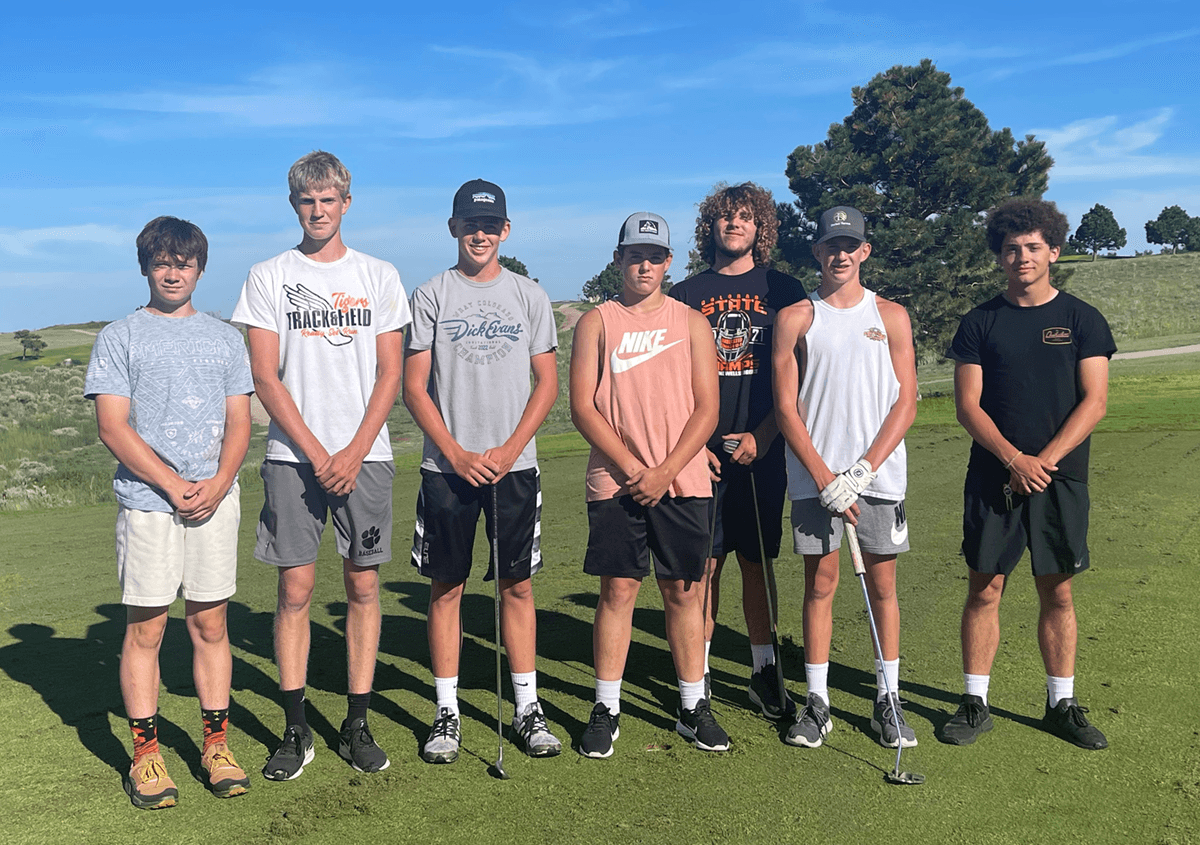