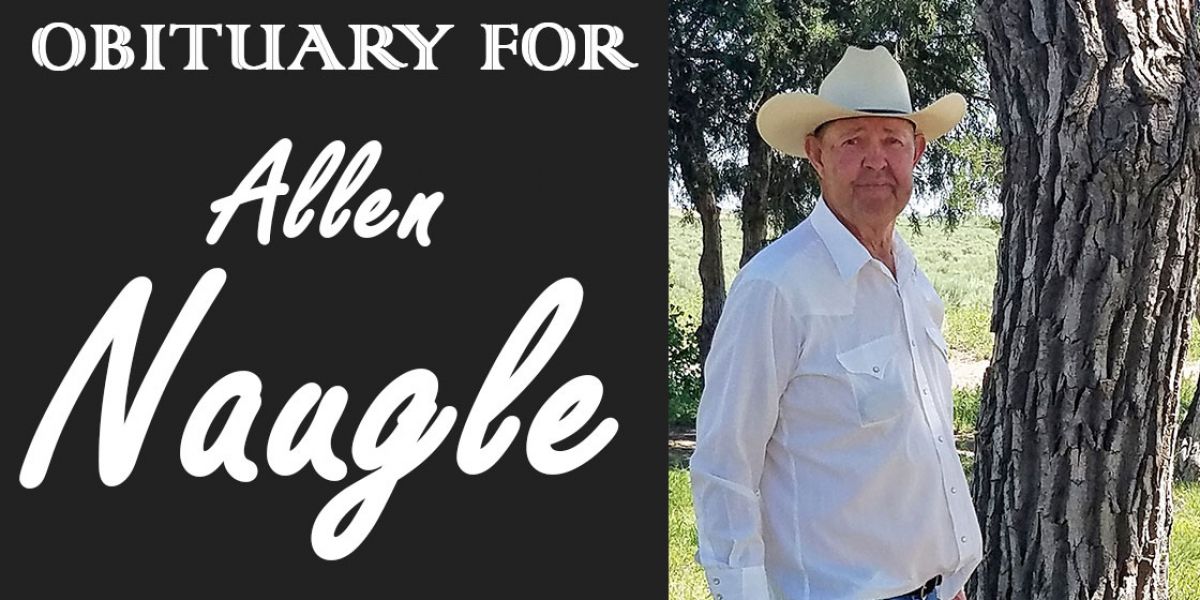 Allen Lawrence Naugle passed away October 12th, 2018 in Aurora, Colorado. He was 74 years old. Allen was born in Greensburg, Kansas on July 27th, 1944 to Robert and Ruth (Hills) Naugle. He was the third of five children, raised in the Stratford, Texas and Karval, Colorado areas, graduating from Karval High School. 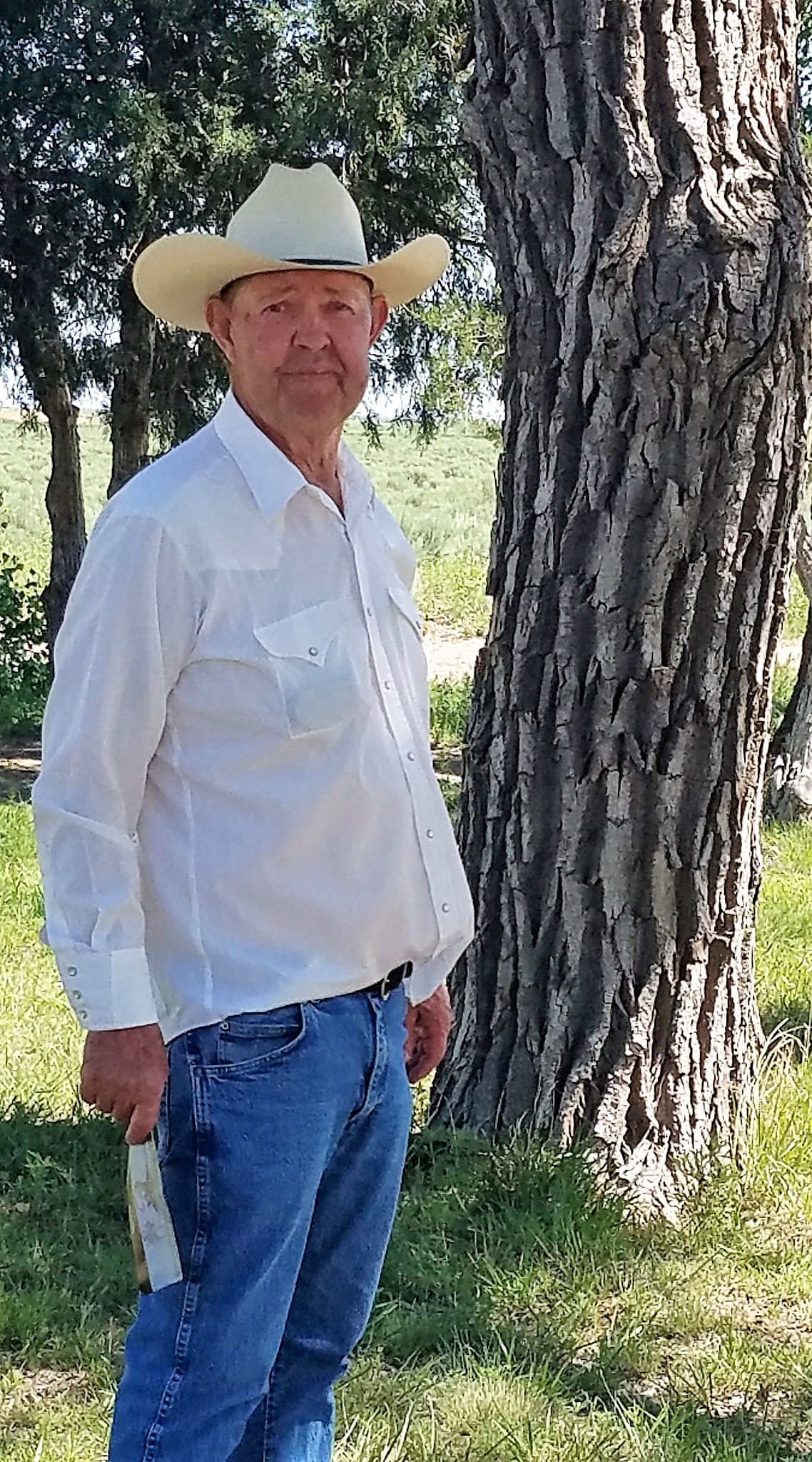 Allen proudly served in the United States Navy from June 1964-June 1968, which included 2 tours in Vietnam on the U.S.S Mahan.

Allen was an active community member, having joined the VFW in 1968, and served as post commander, district post commander and received the All State Team Post Commanders award in 2013-2014. He assisted with numerous other veteran’s funeral services and color guard presentations at various community events. Allen also served on the Kit Carson School Board and was active in the United Methodist Church of Kit Carson and Wild Horse Lutheran Church. He coordinated the monthly Wild Horse Community Card Parties and cared for the Wild Horse Cemetery. Over the years, Allen assisted many neighbors, friends and elders in times of need. He assisted with the 4H program for many years and the County Fair in several capacities.

Together, Allen and Luanna purchased the homestead, founded in 1906, from Gustav Harold and Geraldine Sanders, in 1975. It became the 5N LLC in 2008. Allen and Luanna call this home to date. Over the years, the family continues to run a successful farming and ranching operation. In 2015 the Sanders/5N Ranch was honored with the Centennial Farm and Ranch Award, which is given to 100+ year old farms that have remained in the same family. Allen and Luanna were honored as Cheyenne County Fair Parade Marshalls in 2016.

Allen is preceded in death by his parents and two siblings.

Funeral services were held at the Kit Carson High School Old Gym, Thursday, October 18th at 11:00 A.M. Burial with military honors followed where he was laid to rest at Kit Carson Cemetery. Memorial contributions can be sent to any of the three following organizations: Kit Carson Volleyball Cancer/Tragedy Fund, Kit Carson VFW Post #9700, Cheyenne County 4-H. Friends and family can register online condolences and sign the guestbook at www.brownfuneraldirectors.com. Arrangements were entrusted to the care of the Brown Funeral Home – “Families you know and families you can trust, serving families like yours”.