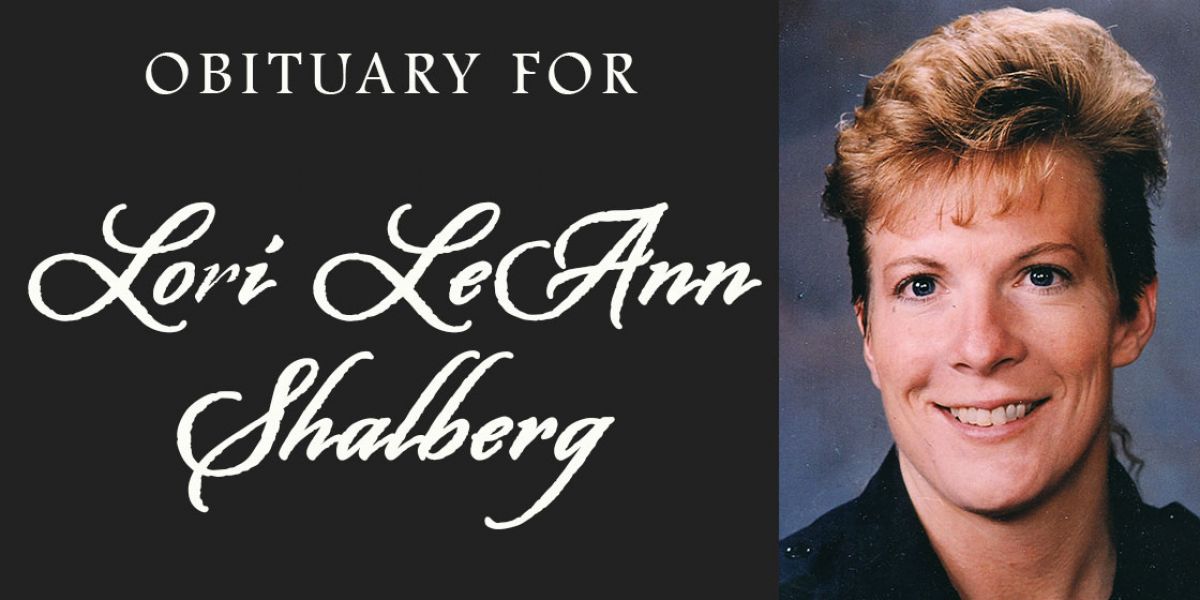 Lori LeAnn Shalberg was born October 11th, 1967, in Eads, Colorado to Merle and Carol Shalberg. She passed away in Eads, Colorado on October 21st, 2018 due to a long battle with cancer. Lori is preceded in death by Ralph and Elva Sharpe, Roy and Lucille Shalberg, Don and Shirley Snyder, Rick and Cathy Lohman, and Mike Korrell. 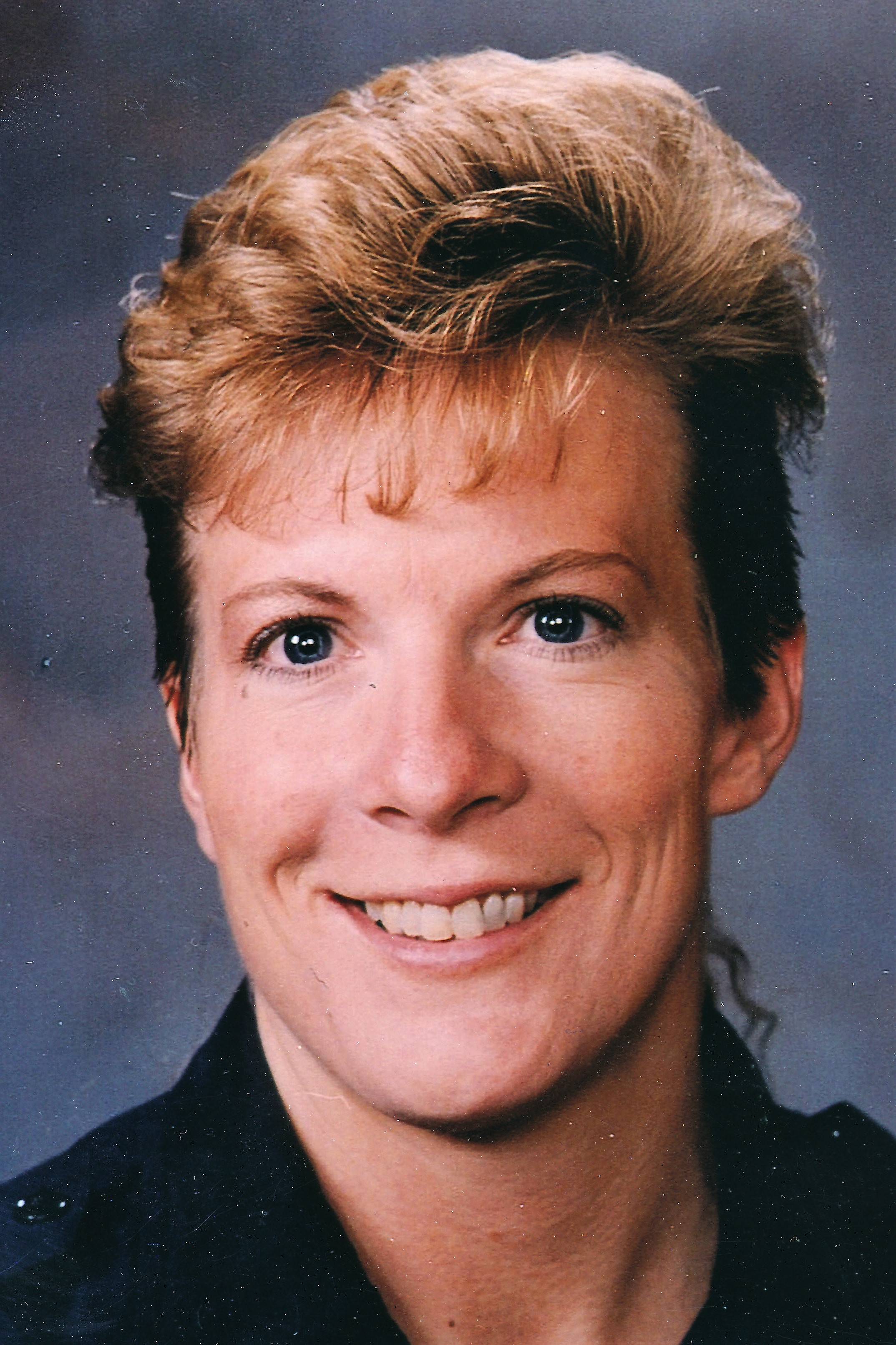 Lori graduated Plainview High School in 1986. She competed in volleyball, basketball, baseball, was active in the band and many other school activities. Her volleyball and basketball teams both went to the state tournaments her senior year, but her major highlight was receiving the Fred Steinmark Award.

Lori went to USC in Pueblo, Co. for two years and played on a basketball scholarship and was also part of the rodeo team. After injuring her shoulder she transferred to CSU in Fort Collins, Co. and was on the rodeo team there. With all she had going on with college Lori decided to try out for Miss Rodeo Colorado in Greeley Co., where she won and was crowned Miss Rodeo Colorado at the stock show in Denver, Co. in 1990.

After graduating from CSU with a Bachelor’s degree in education, Lori moved back to Sheridan Lake to become a teacher and a coach for one year at Plainview High School. While in Fort Collins Lori had been asked if she would be interested in being a firefighter. This interest loomed larger with Lori and she decided this was something she wanted to do. The next year Lori passed the written test, and then the agility portion of the test, and was soon hired at the Poudre Fire Dept. in Fort Collins, Co. Lori went on to be a firefighter for twelve years and loved that job with all her heart.

Lori came to know her Lord and Savior at Good News Club at age seven, and was baptized on the 22nd day of June, 1975, at the Sheridan Lake Federated Church by Rev. Timothy Stahl.

Lori was dearly loved by her family and friends, and will be forever remembered by all. She will truly be missed!!

Funeral services honoring and celebrating the like of Lori Shalberg were held on Friday, October 26, 2018 at the Plainview School in Sheridan Lake, CO. The Poudre Valley Fire District Honor Guard escorted Lori’s body to her place of rest in the Sheridan Lake Cemetery. Memorial contributions should be made to the Lori Shalberg Memorial Fund in c/o GN Bank; Box 847; Eads, CO 81036 to be distributed to the Sheridan Lake Bible Church and the Weisbrod Hospital in Eads. Friends and family can register online condolences and sign the guestbook at www.brownfuneraldirectors.com. Arrangements were entrusted to the care of the Brown Funeral Home – “Families you know and families you can trust, serving families like yours”.